Will linking Aadhaar and voter ID be mandatory under the proposed bill? Everything you need to know

According to reports, the Union Cabinet has approved a bill to modify the voting process based on the recommendations of the Election Commission. The Bill proposes voluntarily integrating the electoral roll with Aadhaar to eliminate repeated enrolments. The bill to implement these improvements was approved on Wednesday and is expected to be introduced during the current Winter session.

In a written reply to the Lok Sabha in March, then-law minister Ravi Shankar Prasad said the poll panel had advocated linking electoral rolls with the “Aadhaar ecosystem” to “curb the problem of multiple enrolling of the same person at different sites.”

He stated that this would necessitate changes to the electoral laws. According to the ministry, the poll panel told the minister that it had taken several measures to ensure the security and safety of the electoral roll data platform. 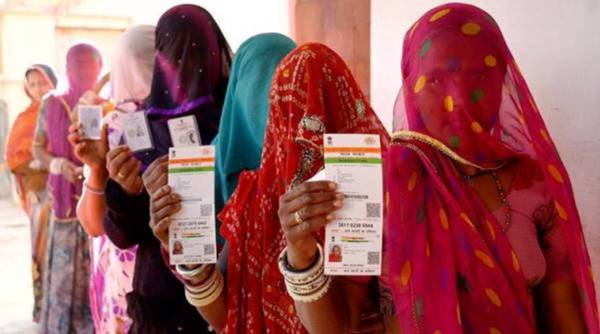 “The electoral roll database system is not integrated into the Aadhaar ecosystem, and it is utilised for authentication, maintaining a tight air gap between the two systems.” “This process successfully prevent voter system theft, interception, and hijacking,” Prasad had stated.

According to a recommendation submitted by the European Commission in August 2019, the election law should be modified to allow electoral registration officers to request Aadhaar numbers from both existing voters and those seeking to enlist in the voters’ list.

The EC’s want to link UIDAI (Aadhaar) numbers with voters’ electoral data to check for repeated entries in electoral rolls was stopped in August 2015 by a Supreme Court judgement on Aadhaar.

As part of its National Electoral Roll Purification and Authentication Program, the poll panel collected Aadhaar numbers at the time (NERPAP).

The EC has embarked on an ambitious endeavour to integrate Aadhaar numbers with electoral data to check several entries in electoral rolls and make them error-free.

The commission has proposed modifications in election legislation; a poll panel functionary noted because the Supreme Court says that legal approval is required to collect Aadhaar numbers. 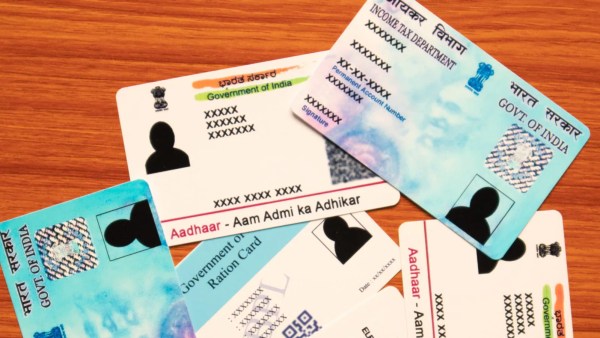 However, this could alter if the bill receives Parliament’s approval. In the Representation of the People Act section relating to service voters, the poll panel had recommended that the term ‘wife’ be replaced with the ‘spouse.’

Another element of the proposed measure allows the young generation to register to vote on four different dates in the year. Those who turn 18 on or before January 1 of each year are now only allowed to vote.

The Election Commission of India (ECI) had pushed for deadlines to allow more persons to log in as voters. Currently, only persons who have reached the age of 18 as of January 1 of that year or before are eligible to be enrolled in the voters’ list for an election held in that year.

The EC had told the administration that the January 1 cut-off date for this purpose stopped youngsters from voting in a single year’s election.

A person who turns 18 on January 2 will not register because there is only one qualifying or cut-off date. As a result, everyone turning 18 after January 1 will have to wait until the following year to register.

Another proposal approved on Wednesday gives the Election Commission the authority to take any place for election purposes. During election season, taking over schools and other facilities was met with opposition.

Aadhaar is a 12-digit unique identifying number issued by the Unique Identification Authority of India on behalf of the Indian government, and it is linked to voter id.

Anywhere in India, the number can be used as confirmation of identity and address. The Aadhaar letter and the e-Aadhaar obtained from the UIDAI website are Legal. 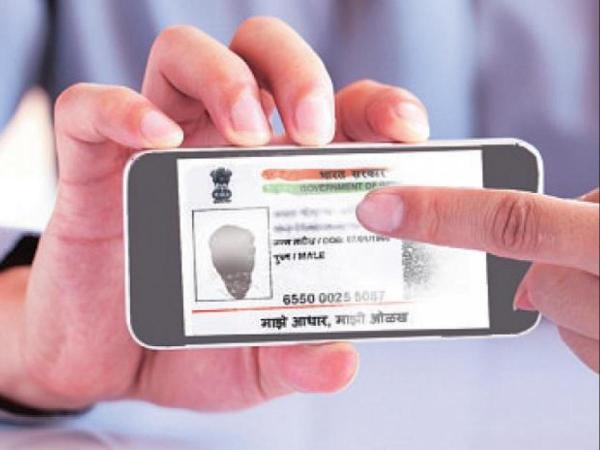 Since 2015, the Election Commission has been requesting this. To link the Aadhaar number with the voter ID number, the EC created the National Electoral Law Purification and Authentication Program. According to the report, the connection will weed out repeated enrolments under one person’s name.

The programme was put on hold because the Supreme Court ruled that using Aadhaar to access welfare programmes would be voluntary.

As a result, the EC revised its plan and said that the linkage would be optional. If Parliament passes the same, the clause will be optional.

Is it possible to link Aadhaar and voter ID numbers now?

Yes. There are ways to link a voter ID card with an Aadhaar number on the Election Commission’s website.

How do I link my Aadhaar card to my voter identification card?

The Union Cabinet has approved an electoral reform bill that links citizens’ Aadhaar cards to their voter identification cards. The Indian Election Commission proposed that voters be given four opportunities to register each year, and citizens who have reached the age of 18 must register to vote.

For service voters, the election legislation is deemed gender-neutral. Individuals can link their Aadhaar numbers to their voter IDs using the national voter service web, SMS, phone, or by visiting booth level officers in their location. 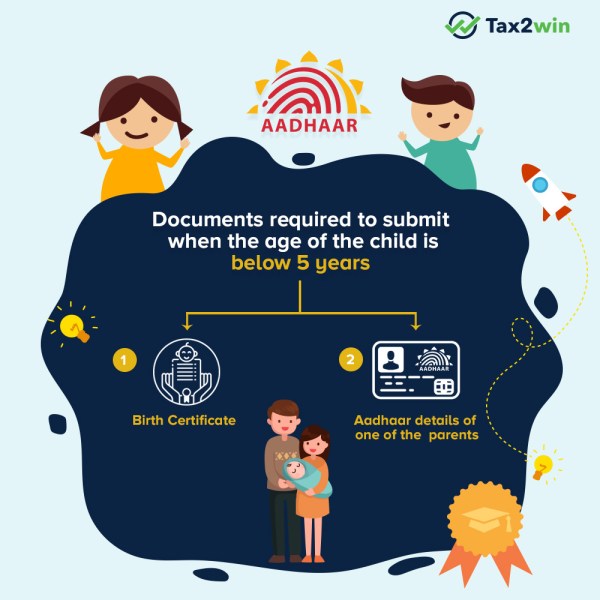 Here’s how to link Aadhaar to a voter ID card step by step:

Step 1: Go to https://voterportal.eci.gov.in/ for the first step.

Step 2: Use your mobile number, email address, and voter id number to log in to the portal and enter your password.

Step 3: Enter your state, district, and personal information like your name, date of birth, and father’s name.

Step 4: If the details supplied accurately match the government’s database, click the search button, and the details will be displayed on the screen.

Step 5: On the left-hand side of the screen, tap on the ‘Feed Aadhaar No’ option.

Step 6: A pop-up window will appear, asking you to enter your name, Aadhaar number, voter ID number, registered mobile number and registered email address as it shows on your Aadhaar card.

Step 7: Once all of the facts have been listed, double-check the information before clicking the submit button.

Step 8: Finally, the screen will display a notification showing that the programme has been successfully registered.

Link Aadhaar to a voter ID card through phone:

Step 1: To link your Aadhaar with your voter ID, call the call centre.

Contact the booth level personnel to link Aadhaar to a voter ID card:

Step 1: Send an application to the booth level office closest to you.

Step 2: The booth officer will double-check the information and come to your location for more verification.

Step 3: It will appear in the records once completed.

How to check if your Aadhaar is linked to your voter ID:

Step 2: Fill out the ‘Seeding Through NVSP Portal’ information.

Step 3: A notification is shown regarding the request that has been submitted and is being processed.

Step 4: Eventually, the official website https://uidai.gov.in/ will be displayed to verify whether your Aadhaar is linked to a voter ID.

Aadhaar numbers have been linked to voter IDs since March 9, 2015. Connecting an Aadhar card to a voter id is required, as it is claimed that this will weed out multiple enrolments in one person’s name. This is being performed to eradicate phoney voters. It will be impossible for a voter to have several voter ID cards when their Aadhaar number is linked. Its illegal usage is also impossible, as voter ID cardholders must be physically present at the polling station and submit their Aadhaar card to the polling booth officer for linking.