Tokyo’s Nikkei 225 index dropped 2.2per cent and the Hang Seng in Hong Kong fell 3.2per cent in early trading Tuesday. Oil prices jumped, with U.S. crude up 2.8per cent. The future for the S&P 500 dropped 1.7per cent while the contract for the Dow industrials lost 1.5per cent.

U.S. markets were closed on Monday for Presidents Day. 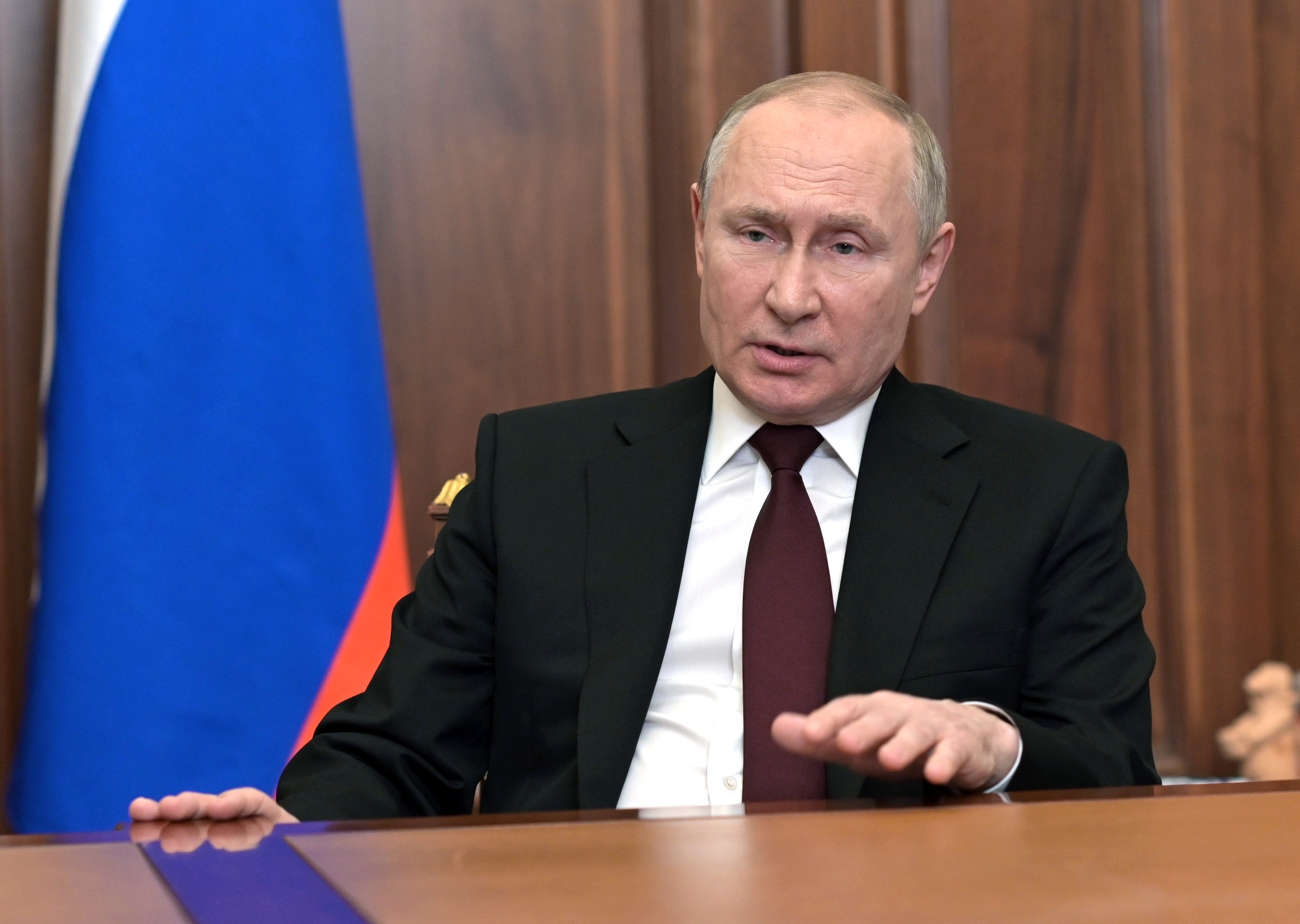 In Europe, shares slipped Monday as investors awaited developments in the Ukraine crisis. Germany’s DAX gave up 2.1per cent. In Paris, the CAC 40 in Paris declined 2per cent. Britain’s FTSE 100 fell 0.3per cent.

Russia’s MOEX index dropped nearly 11per cent. The ruble was down 3.2per cent against the U.S. dollar.

Western powers fear Russia might use skirmishes in Ukraine’s eastern regions as a pretext for an attack on the democracy, which has defied Moscow’s attempts to pull it back into its orbit. A vaguely worded decree signed by Putin cast the order for troops to move into eastern Ukraine as an effort to maintain peace.” He also recognized the independence of the separatist regions, apparently dashing slim remaining hopes of averting a conflict that could cause massive casualties, energy shortages on the continent and economic chaos around the globe.

The White House issued an executive order to prohibit U.S. investment and trade in the separatist regions, and additional measures likely sanctions were to be announced Tuesday. 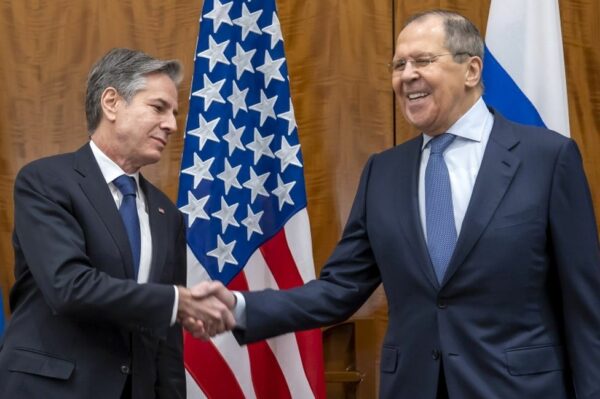 Russia is a major energy producer and the tensions have led to extremely volatile energy prices.

The tensions in Eastern Europe have added to worries over how the world’s central banks, especially the U.S. Federal Reserve, will act to counter surging inflation

Outbreaks of coronavirus fueled by the highly contagious omicron variant are another worry.

The S&P 500 and Dow Jones Industrial Average both slipped 0.7per cent. The Nasdaq composite bore the brunt of the selling, skidding 1.2per cent. Small company stocks also fell, with the Russell 2000 index down 0.9per cent.

Treasury yields have fallen as investors shift money into the safety of U.S. bonds. The yield on the 10-year Treasury, which affects rates on mortgages and other consumer loans, sank to 1.85per cent by early Tuesday from 1.93per cent on Monday.