According to the Index of Industrial Production (IIP), industry output results of India contracted by 4%, well below the Street estimate of -0.8%. The IIP measures production activity in various sectors of the economy. It measures industrial production for the reporting period (October in this case) compared to the reference period. Last month the IIP growth rate increased to 3.1%. In the same period last year, it decreased by 3.2%. The index’s most heavily weighted manufacturing sector fell. It fell 5.6% last month from 1.8%. In industrial growth, the mining and energy sectors grew by 2.5% and 1.2%, 6%, and 11.6%.

Reasons Behind Fall Of Industry Growth

1. Political factors:
During the pre-independence period, the industrial policies of the British rulers were far from favorable to national interests. India thus remained a manufacturing power during the 200 years of British rule, which slowed down the country’s industrial development in its early stages. 4. Target performance gap:
Throughout the planning period, except in the 1980s, the industrial sector failed to meet its overall targets. Its first three plans achieved 6, 7.2, and 9 percent, respectively, against target industrial growth rates of 7, 10.5, and 10.7 percent. Since the Third Plan, the gap between targets and actual results has widened.
The sectors of industry achieved its targets only during the 6th and 7th Plans. In the early 1990s, the industrial sector again fell woefully short of the target. This trend always hinders the smooth industrial development of the country. 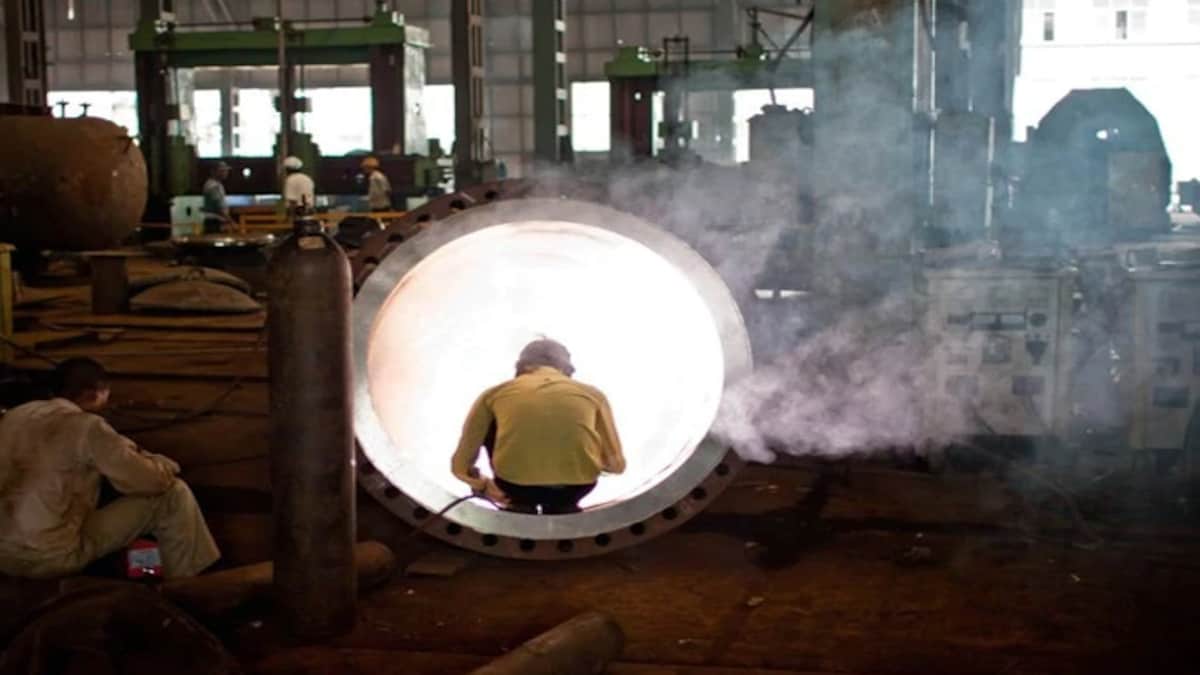 6. Elite consumptions:
In recent years, there has been a growing trend among large industrialists to produce goods for the rich. In response, the production of “white goods” such as refrigerators, washing machines, and air conditioners, along with other luxury goods, expanded significantly.
However, the production of goods for mass consumption is growing at a slow pace. This points to the “disruption of the manufacturing structure” of the Indian industry, which has plunged the luxury goods market into recession in recent years.

7. Concentration of wealth:
The country’s pattern of industrialization violated the plan’s goal of reducing the concentration of wealth and economic power and concentrating economic power in the hands of a few large industrialists. For example, Tatas, which has 38 companies, increased its assets from Rs 375 crore in 1963-64 to Rs 1467.6 billion in 1991-92.
The assets of the Birlas also increased from Rs 283 crore in 1963-64 to Rs 677.5 crore in 1990-91. Similarly, other large corporations are increasing their assets and increasing their influence on the economy at a very rapid pace. 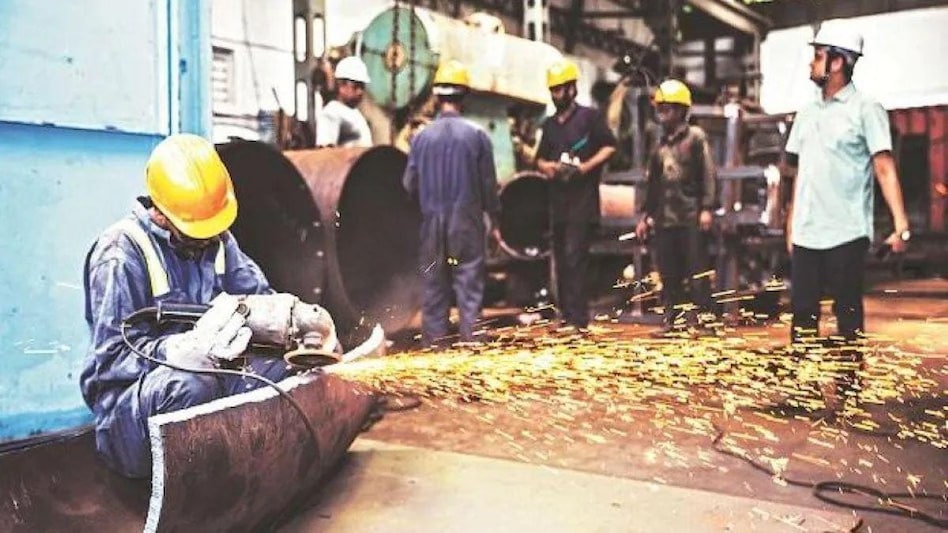 Steps Taken To Improve The Condition Of The Industry

Industrial inefficiencies leading to the maintenance of regional state management and regulatory mechanisms ultimately hinder the industrialization. In recent years, the government has taken several serious steps to implement the necessary economic reforms in the industrial structure of the country’s public and private sectors.

Although these measures are very demanding, they are expected to remove the various obstacles mentioned above and bring great progress in the further industrial development of the country in the years to come.
Industrial productivity is a measure of production efficiency. It is the ratio of the amount of output to the amount of input used to produce a product or commodity. The six key factors that influence industrial productivity are

Advances in technology mean the pursuit of higher performance, for example, through advances in automation. Management factors always play an important role in productivity. Without the right supportive atmosphere, people will be less productive and technology will not advance. Human resources are essential in every organization without which the organization cannot be productive and move forward.

Government policy can relate to labor law and industry taxation. The natural factors that play a role are climate and weather conditions. Funding is always needed for the research activities necessary to maintain human talent and achieve technological progress.
New methods and machines made work easier and increased production, but industrialization also brought new problems. Some of the disadvantages were air and water pollution and soil contamination, leading to a significant decline in quality of life and life expectancy.

Industrialization and industry also sharpened the separation between labor and capital. Those who owned the means of production grew disproportionately rich, thereby deepening income inequality. Industrialization affected society in other ways. Workers were forced to leave their families and move to urban areas in search of work.

Sale Of Loose Cigarettes Soon To Be Banned By Government