Crypto Currency: If you are a finance enthusiast, especially in India, chances are that you have had enough of the government’s uncertain regulation and stance. Given the aversive stance the Indian authorities have taken, for decades, against the contentious digital asset, it is quite hard to believe that assent will be provided to the contentious digital asset anytime soon. But given the traction it has gained across various nations; it can be rightfully stated that the crypto space is too crucial now to ignore. This is especially true for India, given the humongous amount of trading and investment incurred in the country even though it might put the investors on the wrong side of the Indian law. 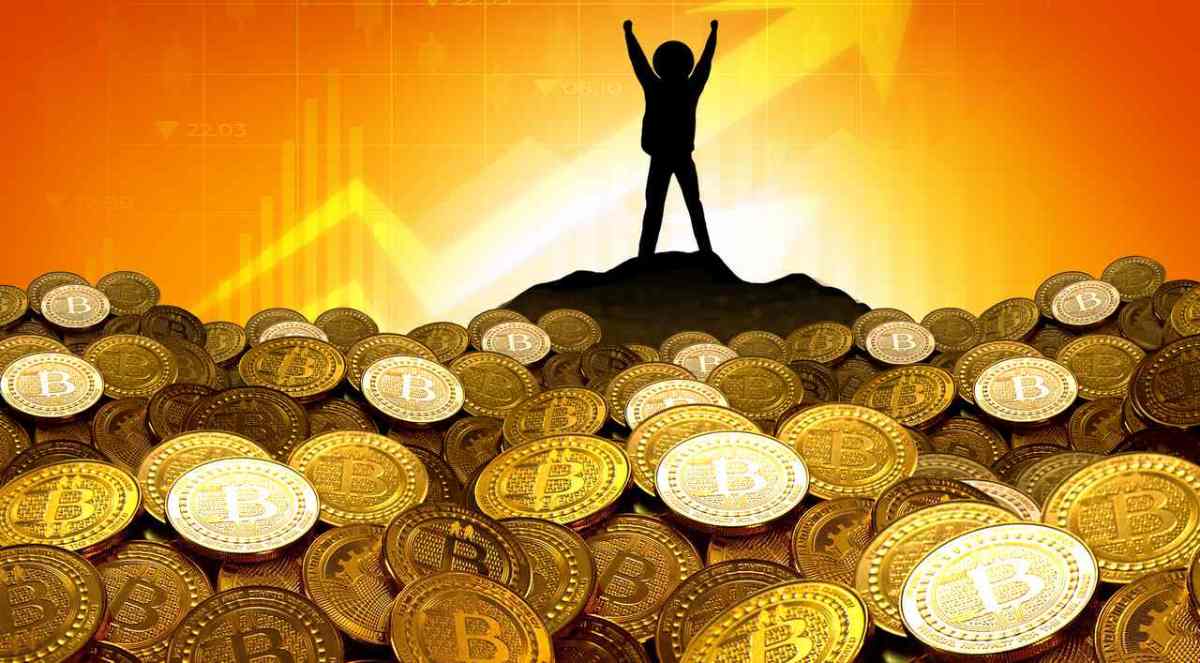 Why does India have such an aversive stance?

Given, Indian government’s aversive attitude towards digital currency, it gives rise to a pertinent question, that why are government authorities so apprehensive of the digital asset? The contentious digital asset is of volatile and an anonymous character. Its anonymous character provides safe and clandestine avenues to the illegal traders who indulge in money laundering, human trafficking, and the dark web. Additionally, its anonymous character makes it quite difficult for the Indian authorities to trace the culprit which provides a safe haven to the miscreants. On the other hand, people are highly drawn towards it due to the high returns and profits that they receive while trading in such unregulated digital assets.

During the pandemic, it was seen that digotal money literacy in India increased, which quite tremendously piqued the interest of many. On the other hand, the 2018 RBI circular banning crypto, which was later turned by the Supreme court too played its own part in enticing people to this domain.

On August 17, Finance Minister Nirmala Sitharaman also maintained that the digital currency bill is currently waiting for the Union Cabinet’s clearance. What the current cryptocurrency bill for the Indian investors is right now unclear but it is to be noted that full neglect of the crypto space in India by the authorities will be a gross financial mistake and misjudgment.

See also  As Jio-Facebook Join Hands, A Grocery War In India Will Emerge!

The Crypto space in India is too large

The figure of $6.6 billion investment in Crypto by the Indians is itself self-explanatory. This investment by about 1.5 crore Indians comes even after Indian authorities’ antagonistic stance. On the other hand, currently in the economy, about 350 startups are arduously working in the cryptocurrency space and on blockchain technology. 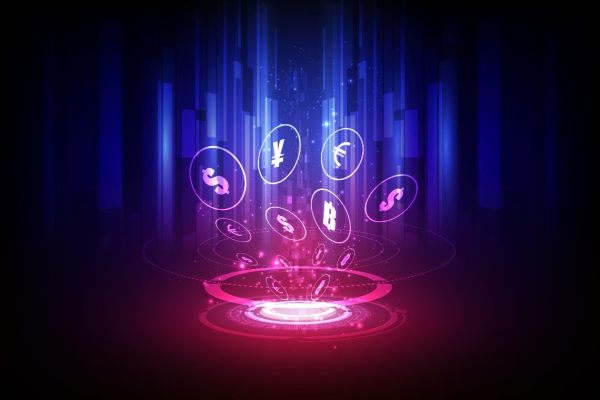 But why are investors so interested in this particular digital asset? Largely it can be due to the fact that a new wave of excitement is whirling around the lucrative decentralized finance named crypto. In addition to its highly impressive profits, investments by other institutional investors have led to the peaked interest of many other investors. On the other hand, the regulation clarity of non-regulation is something that grants the investors certainty about the market. It is to be known that investors and businesses love certainty and cryptocurrency’s non-regulation provides them.

On the other hand, seeing the Indian authorities’ willingness to alter their stance, has actually led the investors to invest more in the future. According to the reports, it is a high possibility that there might be some window for regulated crypto experimentation. This could highly mean the unveiling of the regulated crypto asset in the economy.

But here it is interesting to note that India isn’t the only country that has taken an antagonistic stance against the contentious digital asset. India’s close neighbor China is as aversive to the crypto concept as India. In fact, in a series of recent laws, China banned mining in some of its largest states to tackle pollution. This has led many miners to shift from China to many other countries where regulations might not be as stiff. But it surely isn’t India. It is to be noted that there is largely no intent for crypto miners to move to India from China to India. This is largely because of the lack of clarity around laws regulating contentious digital assets. 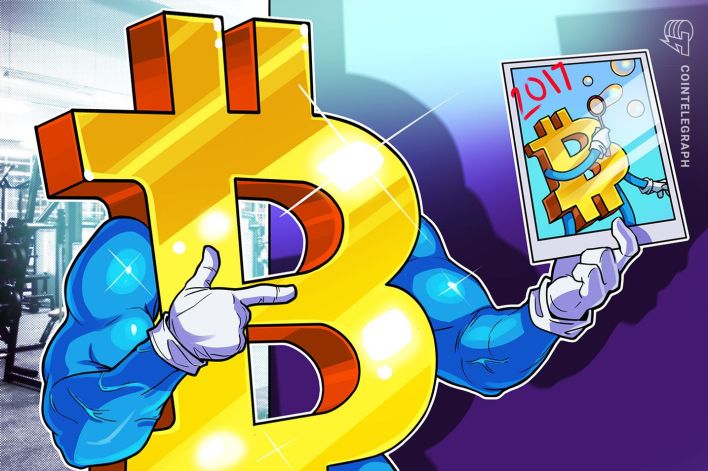 It is to be noted here that the crypto miners are currently investing in relocation, surely, they would not want to move to a country where crypto laws are inexplicably unclear. They might want to move to a place based on a couple of parameters that effectively and emphatically make mining ideal and affordable.

One of the main advantages of trading in crypto also includes seamless transactions, without hassles, and more importantly fees. Given, the tedious banking hours procedures, and fees that are incurred by the investors and their users, it is quite easy to understand why people switch to the crypto transaction so seamlessly and ardently.

But the same fact can be argued by stating that UPI all around the country is out forming every other digital transaction option. Thus, why would an Indian investor want to indulge in crypto mining?

It is to be noted that UPI is effectively outperforming other digital transaction platforms in domestic payments. However, it is worth mentioning here that crypto is a global concept. Thus for cross-border payment, crypto has an upper hand. Also given the fact that the traditional cross-border payment ecosystem is still quite flawed where payments are slow and tend to get lost, crypto is an enticing alternative. On the other hand, the archaic cross-border payment system is quite inefficient with fees being too high, an investor would actually want to make use of the only crypto.

Thus, given the reach and popularity of the contentious digital asset in the economy, full denial wouldn’t be too sagacious. Certain regulations and alterations can be brought into the crypto space because if the total ban is reinstated, illegal trading will definitely rise and not cease. Thus what stance the Indian governments adopt is something we will have to wait and see.