Given China’s conservative economic stance that had predominately affected its policies, it doesn’t come as a surprise when Chinese President Xi Jinping called for a finance and economic meeting for drafting some heavy policies. The heavy policies that are on the table for the Chinese officials are the support to moderate wealth for all. It can quite rightly be stated that an idea of common prosperity and equality will be inculcated through such policies in society. Thus trying to move to an egalitarian society, analysts have revealed that China might clamp down on the tech giants that are flourishing in the economy and incurring whopping profits. 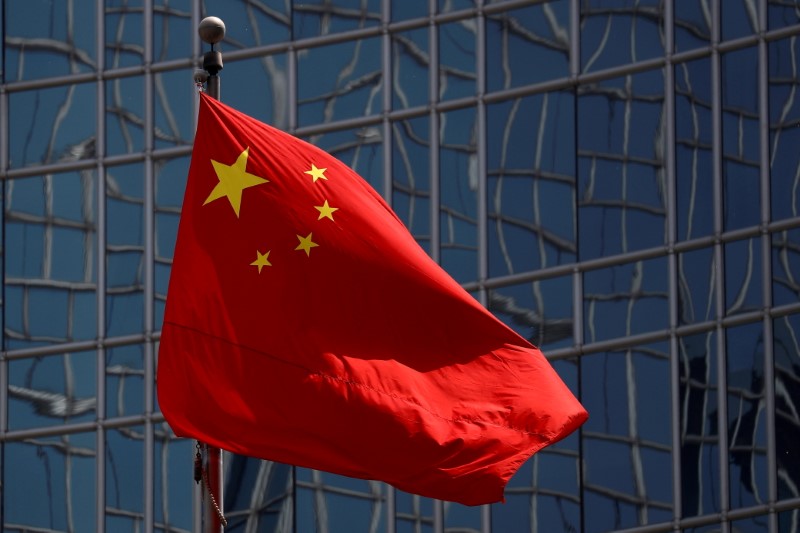 Significantly, it is to be noted here that this was the first meeting held by Xi publicly since a two-week quiet period. The meeting effectively called for the reasonable adjustment of excessive incomes, coupled with encouraging high-income groups and wealthy businesses to return more to society than they usually do. Given, the economic havoc and slow growth that China is witnessing at the moment, it is difficult to decipher whether such egalitarian and socialistic stern measures will lead to growth in the economy. On the downside, producers’ confidence, which at the moment is already subdued, will be further exacerbated.

Trying to rectify the conservative and egalitarian stance the country is about to take; leaders have emphatically specified that common prosperity does not mean prosperity for just a top few but all. Currently, the distribution that is taking place in China’s economy is not a form of specified equal distribution for robust economic welfare. Thus, according to the leaders, progress toward the ambitious goal should be made in consecutive stages.

Chinese political discussion in recent months has evolved to delivering “common prosperity”. The term generally means moderate wealth for all rather than concentrating it in the hands of the smaller proportion.

What will this mean for China’s economy?

According to Yue Su, who is the principal economist at The Economist Intelligence Unit, authorities need to be pragmatic in their implementation process. This is due to the fact that China cannot afford to disturb the economic prosperity in the economy, at a time when economic coherence is needed the most. This is also essential because raising taxes on high-income groups and capital returns will effectively curb investment in the economy. On the other hand, it can also potentially lead to capital outflows from the Chinese economy. Thus, the distribution policy needs to be paid unfazed attention to or the repercussions can be long, arduous, and destructive. 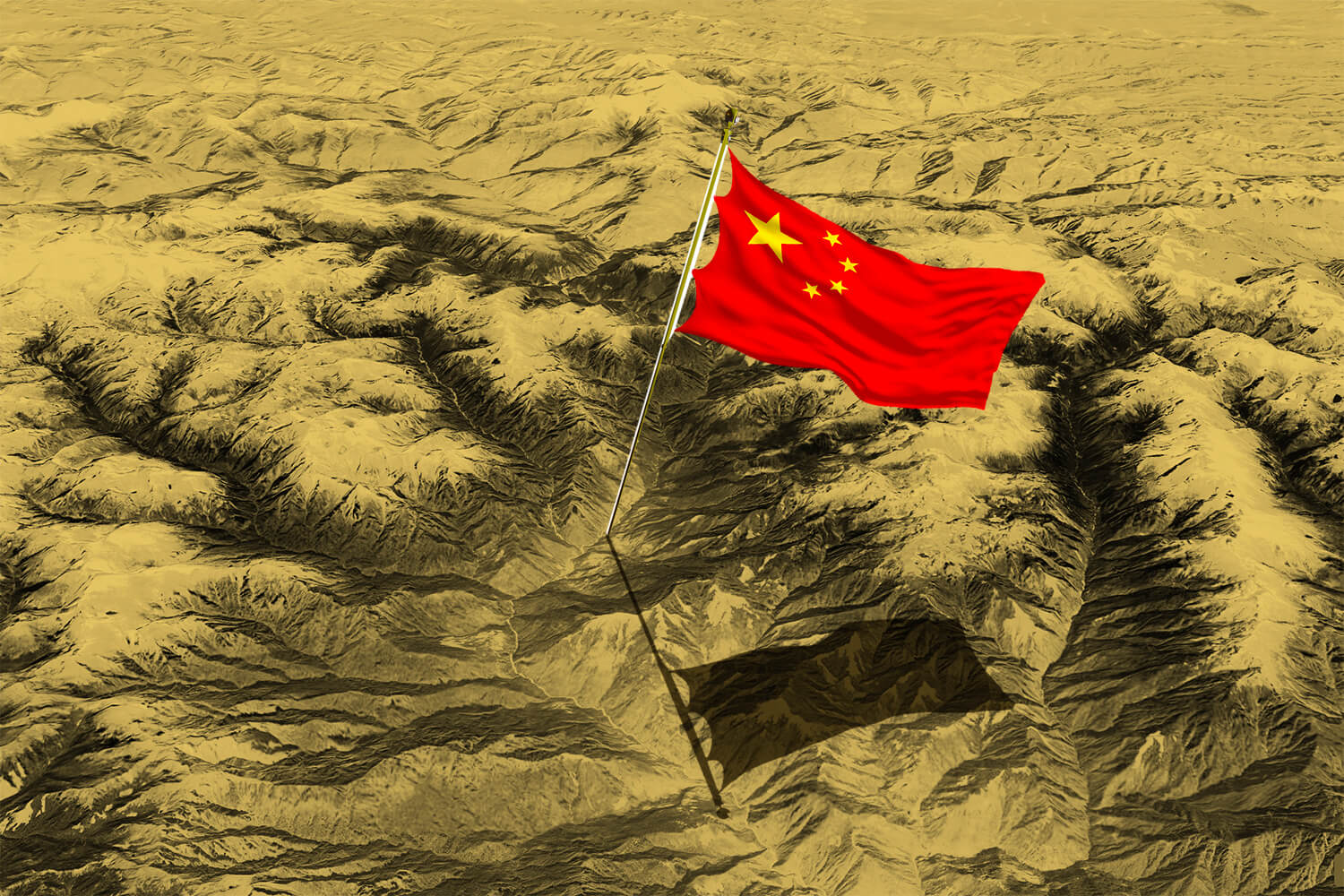 Given the redistribution policy being discussed by the government, it is to be noted that privatization will likely slow in public services. These public services will include services such as healthcare, education, or care for the elderly. This will be due to the fact that authorities will, according to reports, become stricter in monitoring prices and affordability.

It is to be noted that income inequality has actually increased among China’s 1.4 billion people. According to the reports, the top 10% of the population effectively earned 41% of national income in the financial year 2015. This was emphatically up from 27% in 1978. This estimate was corroborated by a 2019 Paris School of Economics professor named Thomas Piketty.

Chinese officials elaborating on their ‘common prosperity’ objective, effectively affirmed that will put in the effort to rebalance the economy. The rebalance will be made in the direction of labor, inclusive education, taxes, and tackling social inequality with the redistribution, for which the whole “common prosperity” will be carried out. The common prosperity program will also lead to an emphatic increase in the middle class or middle-income group’s share of the economy. 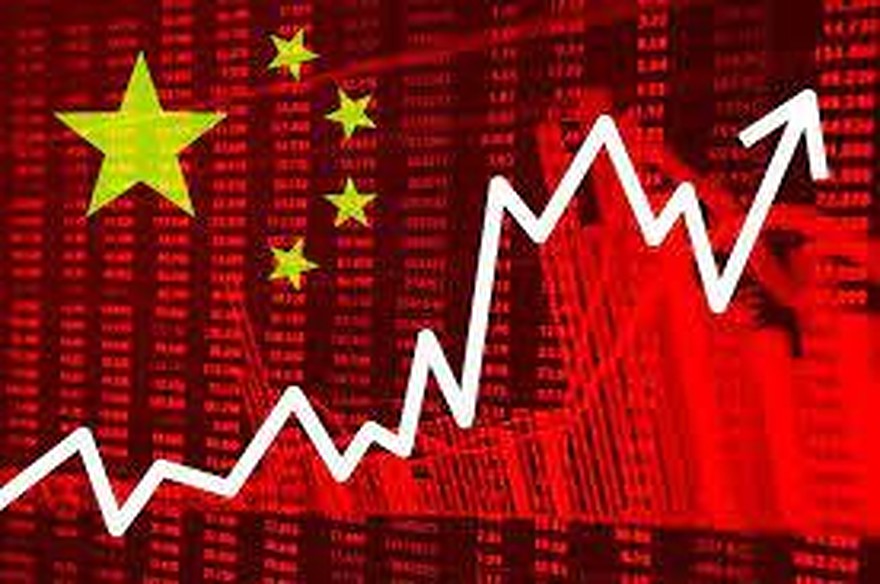 Given that redistribution will be carried out, analysts and policymakers have maintained that significantly based on the top economic policy meeting, additional measures can be expected to support economic growth in the country. This can be done through a cut to the reserve requirement ratio.

But such measures do not invoke much confidence as data for the month of July had shown that China’s economic growth had slowed. It is to be noted that the economic growth was much less than expected, which led Chinese and Hong Kong markets to fall. The figures of economic data were low even for consumer spending, especially online spending, which is the main driver of the economy.

However, according to economists, growth for China is not as important compared to its long-term growth of year as inequality problems. Other long-term problems include a buildup of debt and risks in the vast real estate market in China.

Thus, what will such measures bring for the economy is yet a mystery.