On Monday, Oil prices plunged lower on the back of China’s economic losses and weak economic data. Additionally, OPEC and its allies strongly believe that the markets currently do not need more oil than they had planned to release in the coming months.

According to reports, earlier this session, the market had dropped by more than 3 percent. This came after Chinese retail sales coupled with online sales and factory output had slowed sharply for the month of July. It is to be noted that Chinese’s economic data had blatantly missed expectations. Not so robust Chinese economic data came at the backdrop of immense flooding and fresh outbreaks of COVID-19 in various parts of the country. This has immensely disrupted the business activities and has negatively affected the consumers’ confidence.

China, the world’s second-largest economy is the world’s largest oil importer. Last month, Crude oil had again fallen to its lowest level on a daily basis since May 2020. This was due to the cutting and tightening of supplies by independent refiners to cut production in the face of tighter quotas, elevated inventories, and falling profits.

However, it is to be noted that prices rebounded slightly after OPEC+ announced that the Organization of the Petroleum Exporting Countries would not release more oil as there was no robust demand and thus no need for releasing more. The comes despite the U.S. had added pressure to add supplies to keep the oil prices in check.

Additionally, according to reports, two of the OPEC+ sources have emphatically maintained that their claim to curb oil supply has been supported by the International Energy Agency (IEA), which has also indicated towards the fact that there will be not much need for extra oil.

See also  Aryan and seven others sent to legal custody for 14 days. 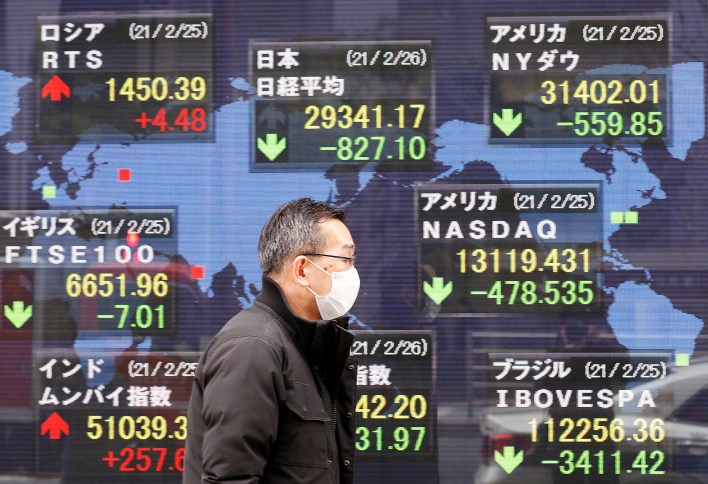 According to the IEA, rising demand for crude products had been reversed after the month of July and was effectively expected to increase at a slower rate. A slower rate of expected increase is expected for the rest of the year as a surge in COVID-19 infections from the Delta variant is expected.

Additionally, according to reports. on the other hand, U.S. oil output from seven major shale formations is effectively and positively expected to rise by about 49,000 barrels per day in the month of September. According to the Energy Information Administration, the growth will be led by the Permian.

But reportedly, the money managers reduced their net-long US option holdings and crude futures in the week to Aug. 10.

This was again due to the similar rhetoric that COVID cases have risen again in gigantic economies, which invariably are the largest importers of oil. Thus, the demand outlook is looking quite unclear. Consequently, traders are increasingly becoming unclear about hedging and locking in prices. Additionally, given China’s economic slowdown indicated by its latest economic growth, such a claim has been invariably strengthened.

This incongruous reporting and decision patterns led to oil prices dipping. It was a fifth-day decline as investors were invariably wary about prospects for stronger fuel demand. An increase in covid positive cases will effectively lead to lockdown in the economy, thus the use of rail, air, and other forms of transport will effectively remain constrained.

It is to be noted that China has played an important role in crippling oil supplies and plummeting oil prices in the market. As aforementioned, the economic slowdown has led to a fall in oil prices but China’s floods coupled with severe port congestion and China’s clamp-down on the import quote of private refiners too has contributed to low prices.

On the other hand, India too with its economic fallout of the severe Covid-19 outbreak, has led to crippling of oil demand and supply in the economy. With economic fallout that India had witnessed earlier this year, still effectively weighs down on the economy and consumer travel behavior, which will not rebound early in the future.

The world’s third-largest crude importer, India has also started sales of oil to its state-run refiners from its Strategic Petroleum Reserve. Thus, India has initiated a new policy practice to commercialize federal storage by leasing out space. The Oil demand in the US

But on the brighter side, if official affirmative forecasts are proven right, more supply will hit the United States. According to reports, U.S. shale crude production is optimistically expected to rise to 8.1 million barrels per day for the month of September. On the other hand, this rise in demand for oil will be the highest since the month of April 2020. This forecast has been made by the government’s Energy Information Administration, which released its monthly drilling output report.

Reportedly, crude and gasoline inventories have fallen in the United States in the last week. While distillate stockpiles have likely risen for a third straight.

China calls for curbs on ‘excessive’ income of the wealthy