Ever since the reforms in the process of globalisation took place, our economy started to prosper. The global competition that this process provided to our nation led to a huge growth of the economy. Our economy never stopped growing after that, until last year. Everything was going just fine when the world got introduced to the COVID-19 virus. Our country is one of the worst-hit countries by the COVID-19 virus due to the failure of our government and the destruction of the healthcare sector.

During the first as well as the second wave of the virus, our country suffered a lot. The fast-spreading virus across the country forced the introduction of nationwide lockdown leading to zero economic activity during that period. However, things started to change after the vaccine started to roll out across the globe.

It is true that the vaccine drive in our country failed in the beginning. The lack of proper governance along with the widespread misinfodemic led to this failure of vaccination drive in the nation. However, things have changed now after the vaccine drove picked up its pace again and therefore the economy started to pick up its pace on the path of revival. In this article, we will discuss how the process of revival is going on, and how the GST is evidence of this revival.

The current condition of the economy

After the introduction of the vaccine process started across the globe, things started to get better. The opening up of borders across the world had a very great impact on our economy, as the global demand started to boost. The consumers had halted their demand for nearly a year and after the economy opened up, the global consumer demand reached a very high level. Automobile, electronic, consumer goods and everything else, the demand of all these sectors started to boom.

This had a very great impact on our economy as it facilitated its revival. However, the demand has come to a normal level mow but the revival of the economy is still going on.

The Goods and Services Tax (GST) is an indirect tax charged on the supply of goods and services. It is a comprehensive, destination-based tax and has replaced all the previous indirect taxes which were charged earlier. Now, only one single indirect tax- GST is charged. The amount of GST collection shows the level of economic activity in the country.

In the month of April, when the world started to open up and consumer demand started to rise by huge levels, thereby providing a kick-start to the reviving economy. However, things started to get worse again after the country got stuck with the second wave of the virus. The condition of the country was much worse than before. The second wave of the virus was so fatal that people were literally suffering to get a hospital bed. However, currently, the condition of the country is much better than before. Sustenance above the level of Rs 1 lakh crore indicated a very positive growth rate for the economy. It indicates a pickup in the economic activities after the country witnessed localised state-led lockdowns among various parts of the nation. After the destruction caused by the COVID-19 virus during the second wave, the economy has started to walk on the path of revival again.

What is the amount of GST collection in August?

Out of the total 1,12,020 crores collected, the CGST amounted to nearly 20,522 crores and the SGST amounted to Rs 26,605 crore. The IGST, on other hand, reached the level of Rs 56,247 crore. The IGST is higher than the other two as it includes Rs 26,884 crore collected on the import of goods. Remaining, the cess reached the level of 8,646 crores which included 646 crores collected on imports.

Enough about the level of GST collection, right? Let’s find out what does this level indicate together.

The pickup in economic activities during the month of July was very clear from the improvement in the level of e-way bills. Now you might be wondering what are these e-way bills? The e-way bills are the mandatory bills for the interstate transport of goods worth over Rs 50,000. The level of these bills was high during both the months of July and August.

Talking about the GDP data, the level for the first quarter of the financial year 2022 witnessed a growth of 20.1 per cent. However, it is mainly due to a weak base level. However, it should be kept in our mind that the country witnessed this growth amid the second wave of the virus and is therefore commendable. The Gross GST collection was above the mark of Rs 1 lakh crore for nine consecutive months before June. However, it dropped in the month of June majorly because of the virus being at its peak. 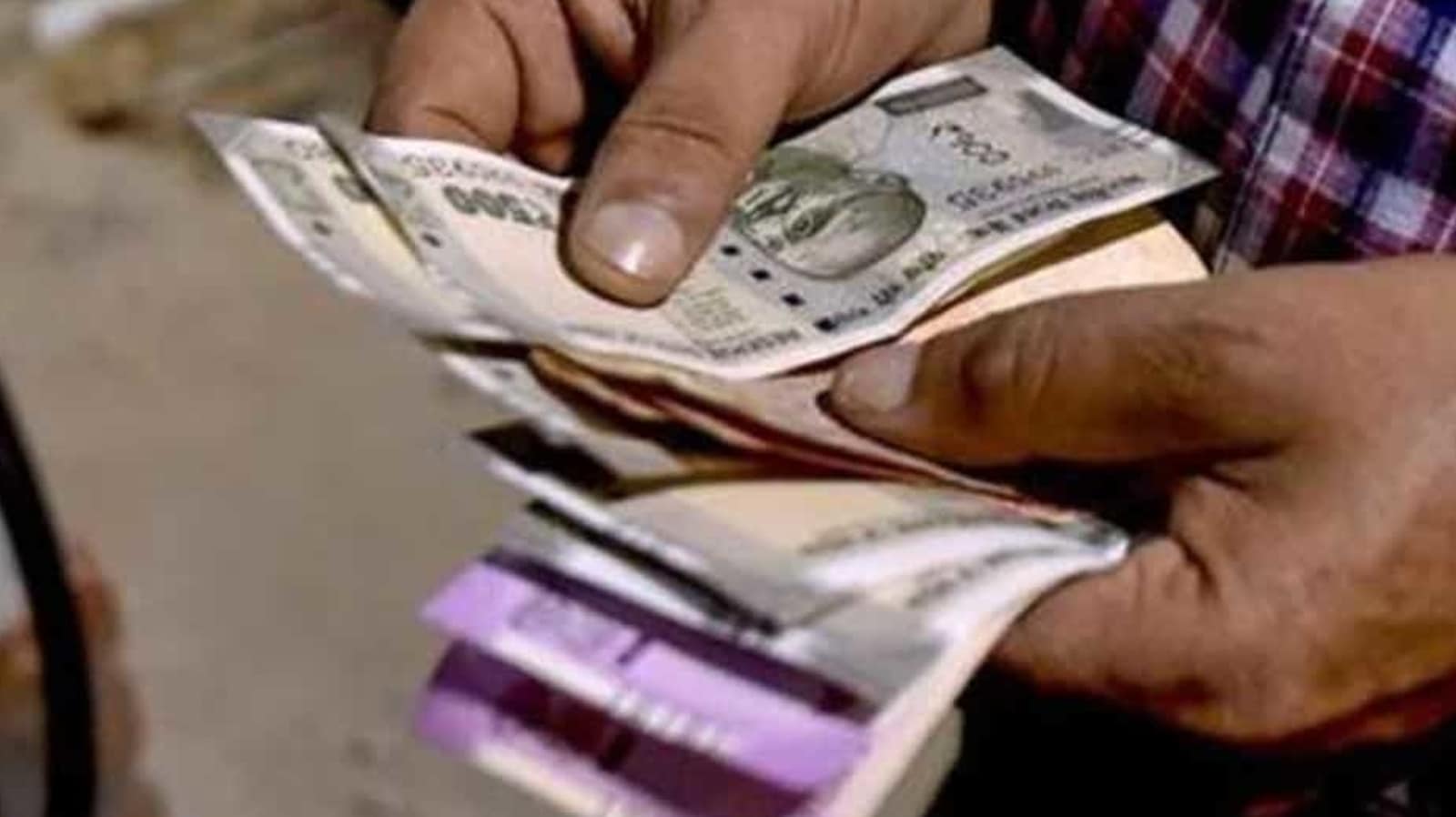 With the easing put of restrictions worldwide, the export sector of our country shined. The level of export also rose up to a huge number after the lifting of these restrictions and therefore provides aid to the reviving economy. According to official reports, this high level of gross GST collection is expected to be this high for the upcoming months too, as the consumer demand across the world is very high.

Our economy has been through a lot in the last year, and the contraction of the economy during the last year was an all-time high, and therefore it was much needed for the economy to bounce back. Now, the rising Gross GST collection levels and other indicators provide a very optimistic view towards the revival of the economy. The reports have said this financial year will be very crucial for the economy and looking at the current level, it is safe to say that our economy is on the path of revival.