For its bi-monthly review, the Reserve Bank of India’s (RBI’s) monetary policy committee (MPC) was expected by all the stakeholders to leave the interest rates unchanged. It is no news that the pandemic had ravaged the Indian economy, so much so, that the Indian economy had seen an unprecedented contraction of 23.4 percent in the first quarter of the financial year 2020-21. Given such economic devastation, RBI had consciously kept the interest rate low to revive demand and investment in the economy, which was the need of the hour.

But with free money flowing around the economy, inflation soon became a threat, the signs of which can be clearly seen in the latest CPI and inflation reports. Though RBI considers such a price rise as transitory or due to supply-side restriction, there is no denying the fact that burgeoning prices are burning a hole in consumer’s pockets. 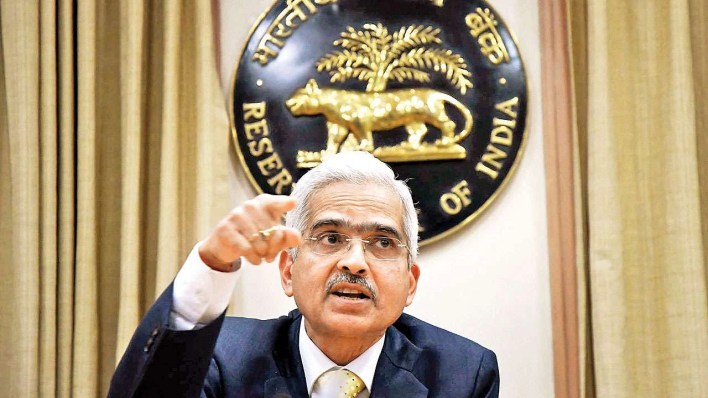 It is to be noted that not only do investments in the economy matter but demands too. Given that the public, currently, is under healthcare pressure coupled with a spike in gasoline prices, an increase in commodities prices is like the last nail in the coffin. This requires a policy change but in the recent RBI meeting, interest rates were kept unchanged and the policy stance accommodative.

This is particularly true for senior citizens, who tend to save the most. But on the other hand, as aforementioned, given that the economic recovery is currently in its nascent stage of recovery, the economy requires some shock cushion to function, at least for some more time.

Prioritizing growth over inflation monitoring, RBI continued its accommodative stance. According to the RBI, they are invariably willing to continue with the accommodative stance for as long as necessary. This stance will be opted to revive and sustain economic growth on a durable basis. Secondly, such a stance will be continued to mitigate the impact of covid-19 on the already battered economy.

This effectively implies that the apex bank will invariably and emphatically continue to prioritize revival of the growth of the nascent economy and this would be done by prioritizing growth over inflation control.

It is to be noted that in the previous policy review, which was conducted on 4 June, the gross domestic product growth projection for the financial year 2021-22 was retained at 9.5%.

However, it is to be known that finer alterations have been made to such projections like for quarter 1 i.e., April-June 2021, growth is now optimistically projected even higher at 21.4%. it is to be noted that this has been projected against the earlier projection of 18.5%.

However, it is worth mentioning here that the growth will come on a low base of last year. Secondly, such a projection will be possible as the impact of the second wave seems to be much less severe than the earlier one. However, in an interesting turn of events, the GDP forecast for the coming months has been revised to lower economic growth.

One plausible reason for such downward revision can be inflation. The downward indication of growth and upwards revision of inflation projection by policymakers is indicative of the fact that inflation is something to be cautious about in near future.

The inflation projection for the financial year 2021-22 has now been revised upward from 5.1% to 5.7%. it is to be noted that this upward revision was quite expected, as inflation reports for the month of May were a negative surprise. Similarly, for the month of June, the inflation was again on the higher side.

But as aforementioned, the accommodative stance has been maintained despite the apprehensions on inflation for the near future.

Normally, it is quite a big possibility that sometime around the RBI will have to tread the aforementioned path of normalization. This could be done by preparing the mindset of the stakeholders for the starters by gradually reducing the surplus liquidity in the banking system. This would be done effectively by opting for non-obtrusive rate hikes. Here is where the repo rate and reverse repo rate, which currently stand at 4% and 3.5% will come into place.

See also  Derailed economic activities getting back on track amid unlocking: Khattar

It is worth mentioning here that the reverse repo rate hike while keeping the repo rate unchanged, would be emphatically a non-obtrusive measure. a higher reverse repo rate will mean that it would be costlier for banks to get loans from the apex bank and liquidity will be cut short.

But what will this new stance mean for equity investments and markets? It is to be noted that the bond market has reacted a little negatively to the upward revision of the inflation rate.

Thus, it can be rightly stated that people who avail of loans, should not dream for a better, more liquidated market in the future and as for depositors, things will change, for the better, soon.