In India, the banking sector plays a crucial role in moving the economy forward. We look at the top 10 largest banks in the country. In the Asia-Pacific region, the Indian banking sector is one of the most explored markets for retail lending. This makes Indian banks an excellent investment opportunity. Indian banks offer commercial and agricultural loans. For the economy to advance, India plays a significant role. India has one of the most robust and stable banks in terms of financial indicators and market capitalisation. Due to the impact of an ongoing pandemic, the banking sector has tremendous potential since it contributes to the economy significantly.

There are many ways in which banks operate, so they serve a wide range of different markets. During the 1990s, after the banking reforms, India developed into a carrier of financial inclusion and social reform. A bank’s primary purpose is to receive deposits from individuals and businesses and lend them money when needed. Many individuals have begun their careers in banking due to employment provided by banks. Since last year’s financial year, there have been many changes, and we now move forward toward the complete digitisation of transactions. The following article will provide valuable information about India’s ten largest banks and their key characteristics. Banks Also helps to convert money where you can exchange your currencies including INR to USD or USD to INR

The following is a list of the top 10 largest banks in India for 2022:

In India, there are 27 public sector banks, of which 21 are nationalised banks, and six are members of the State Bank Group. Forty-five foreign private sector banks also support the Indian banking system. Let’s take a look at the 10 Top Banks in India by size to understand the history, structure, and nature of these banks and identify which is the best bank in India for beginning your career. 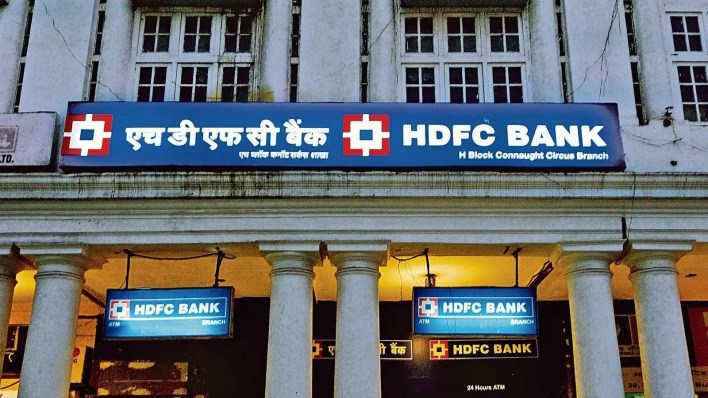 HDFC Bank Limited, headquartered in Mumbai, is an Indian bank and financial service provider. HDFC Bank currently ranks as the largest private bank in India, both by assets and market capitalization. The company has the third-largest market capitalization on the Indian stock exchanges, with $112.76 billion. With nearly 120,000 employees, it is also the fifteenth largest employer in India. HDFC Bank has been one of India’s leading private banks for over 25 years. It was one of India’s first private sector banks to receive RBI approval in 1994. HDFC Bank currently has 5,653 branches and 16,291 ATMs across 2,917 cities. 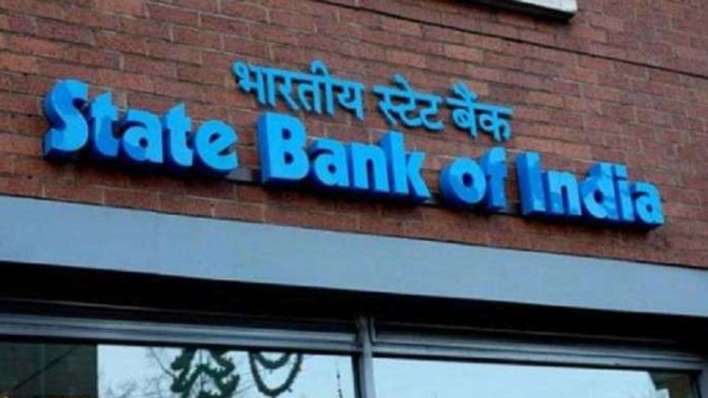 State Bank of India (SBI) is a multinational public sector bank and statutory body in India that provides financial services. The State Bank of India ranks 43rd globally and is ranked 221st in the list of the world’s largest corporations of 2020, being the only Indian bank on the list. With a 23% share of assets and 25% of loans and deposits, India’s largest public sector bank. With nearly 250,000 employees, the bank is also India’s fifth-largest employer. Indian private sector bank ICICI Bank is among the largest in the country. On September 30, 2020, the bank had total assets of Rs. 14.76 trillion. With 5,288 branches and 14,040 ATMs across India, ICICI Bank is the sixth-largest bank in India. In 1994, ICICI Limited promoted ICICI Bank, a wholly-owned subsidiary of the Indian financial institution.

Various delivery channels and group companies allow ICICI Bank to offer a comprehensive bank product and financial service portfolio to corporate and retail customers. There are eminent individuals on the Bank’s Board with a wealth of experience in international business, management consulting, banking, and finance. The world has recognized and rewarded our innovative banking services time and time again. ICICI Bank is deeply involved in national economic and human development, and ICICI Foundation works closely with the bank across various sectors. 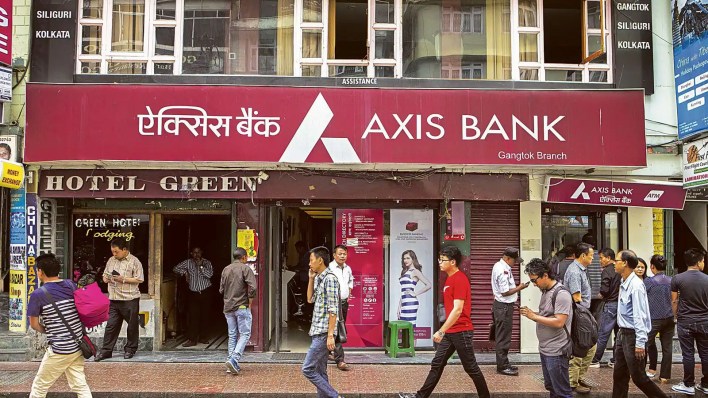 Formerly known as UTI Bank, the company operated from 1993 to 2007, and it was headquartered in Mumbai, Maharashtra. Small and medium-sized companies, retailers, and large companies are among its clients.

It is reported that 30.81% of the company’s shares belong to the promoters and the promoter group. Mutual funds, foreign institutional investors, banks, insurance companies, corporations and individual investors own the remaining 69.19% of the shares.
There are 4,096 branches and extension counters and 12,922 ATMs as of 12 August 2016. As per the current statistics, Axis Bank has the largest network of ATMs among Indian private banks. Even at 4,023 meters (13,200 feet) above sea level, it operates an ATM at one of the world’s highest sites at Sikkim.

It is located in Mumbai, India, a Kotak Mahindra Bank Limited bank and financial services company. As of November 2021, it was the third-largest private sector bank in terms of assets and market capitalization in India. Offerings include personal finance, investment banking, life insurance, and wealth management for corporate and retail customers. At the end of February 2021, there were 1600 branches and 2519 ATMs in the Bank.

The Bank has the following subsidiaries: 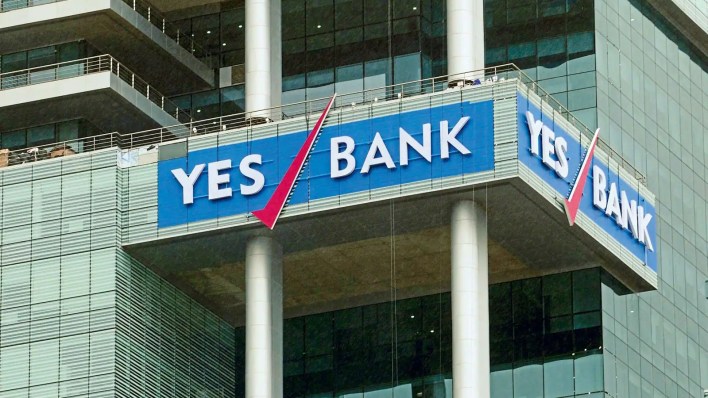 Retail banking and asset management services are offered to corporate and retail customers. The Reserve Bank of India (RBI) took control over the bank on 5 March 2020 to prevent it from collapsing due to excessive bad loans. In addition to Kumar, the RBI previously appointed Sunil Mehta, former board member of Punjab National Bank, as a board member of Yes Bank.

A new leadership team led by MD & CEO Prashant Kumar immediately positioned the bank for success internally and in the market, restoring trust between its customers and depositors. Several banks have lent Yes Bank support through a historic Yes Bank Reconstruction Scheme 2020, coordinated by the new board and management. Companies including the Reserve Bank of India, State Bank of India, HDFC Bank, ICICI Bank, Axis Bank, and others have also lent support. 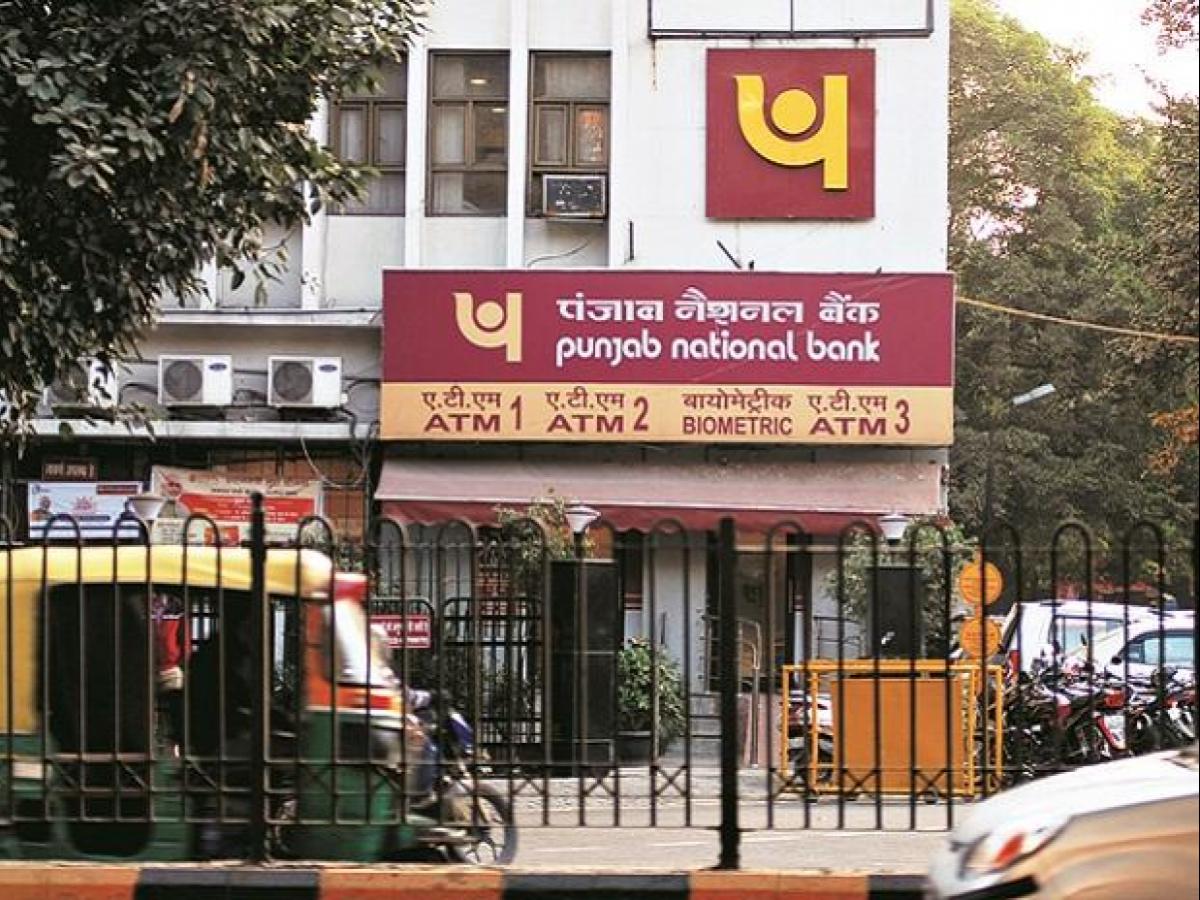 A nationalised Indian bank, Punjab National Bank, is abbreviated as PNB. A part of the Ministry of Finance, it is owned by the government of India and headquartered in New Delhi, India. With business volumes and networks exceeding one billion dollars, the bank was founded in 1894 and is the second-largest government-owned bank in India. In addition to 180 million customers, the bank has more than 12,248 branches and 13,000+ ATMs. 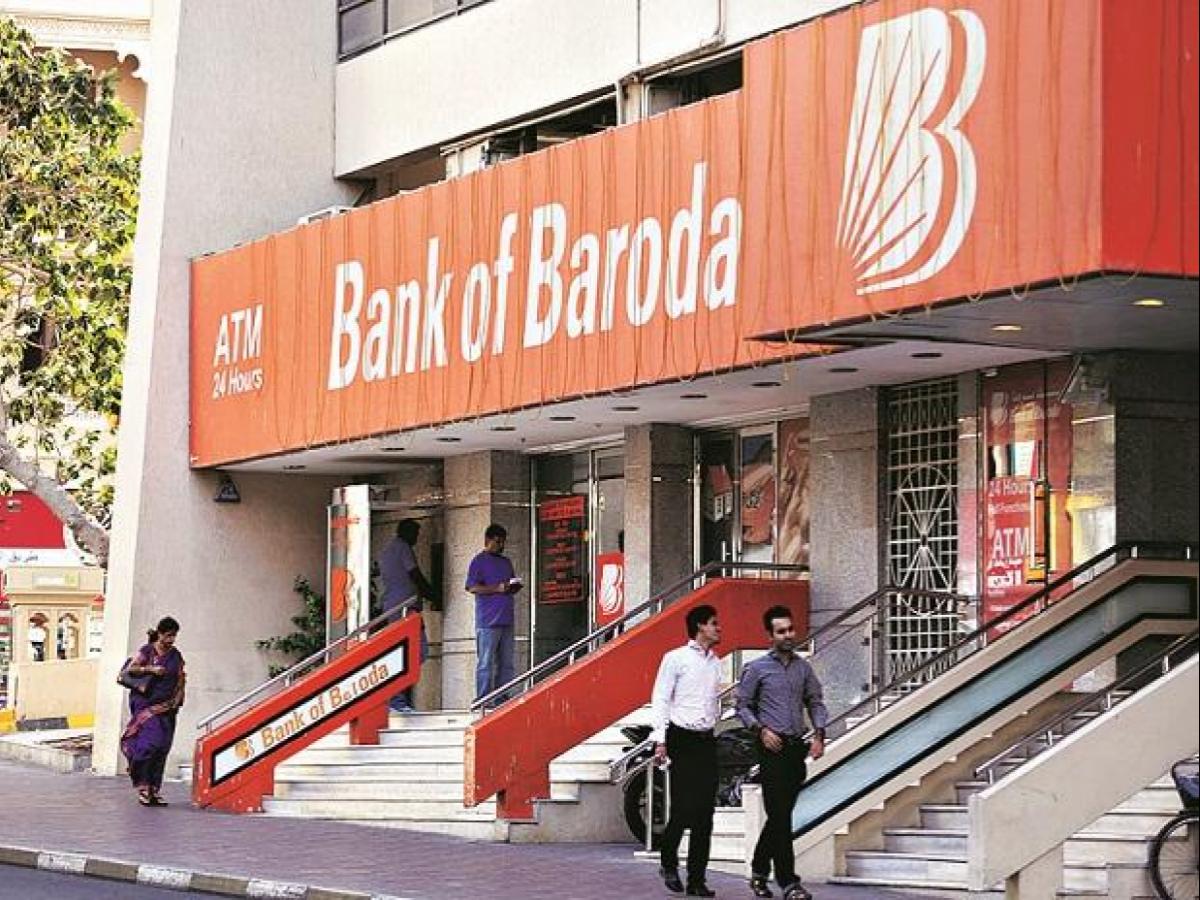 The Bank of Baroda (BOB) provides banking and financial services to Indian consumers. The Indian Ministry of Finance controls BOB. There are 132 million customers, US$218 billion in revenue, and 100 overseas offices, making it India’s fourth-largest nationalized bank. According to Forbes Global 2000 data for 2019, it is ranked 1145.
Founded by the Maharaja of Baroda on 20 July 1908 in the Princely State of Baroda, Gujarat, the bank was named after Maharaja Sayajirao Gaekwad III. Among the nation’s central banks, the bank was nationalized on 19 July 1969 and has become a profit-making public sector undertaking (PSU). 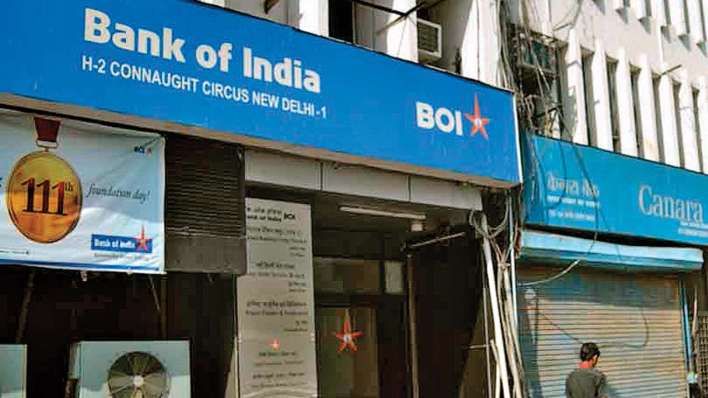 The Bank of India (BOI) is a nationalized bank in India. With headquarters in Bandra Kurla Complex, Mumbai, it is owned by the Ministry of Finance, Government of India. Since it was nationalized in 1969, the government has acknowledged this company. Among other benefits, BoI is a founding member of SWIFT (Society for Worldwide Interbank Financial Telecommunications), which makes services such as financial processing and communication more cost-effective.
According to the Bank of India’s website, the bank’s global business stood at $1037,549 crore (US$140 billion) as of 31 March 2021, and it has 5,108 branches and 5,551 ATMs worldwide (including 24 overseas branches).

Top Online learning apps for education in India by 2022 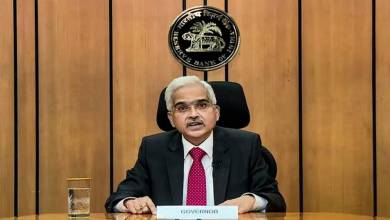