With the virulent nature of the virus being a detestable problem coupled with the recurring character of the same, it can be rightfully stated that the common enemy has not yet been defeated as yet. With resurgence across various other nations, which had successfully battled the same, the same nations find themselves fighting the pandemic on a new level.

Given, various economies had successfully battled the virus, lockdown restriction across various countries was on a decline. This had led to robust global economic growth at the back of the low economic base of last year, increased global economic activity and mobility, and increased consumers’ and producers’ confidence. But according to the recent data, the US and various leading economies have, quite detestably, been missing forecasts at an accelerating pace.

This has highlighted rising investor angst that the significant spread of the Delta variant will effectively and odiously slow the pace of the global economic recovery. With a resurgence in the virus, it has been noted that increased mobility restrictions can be placed, which can lead to a fall in demand and investments in the economy. Several recent US economic measures that were being closely scrutinized by analysts and investors, that had been published in recent weeks, have effectively come in well below Wall Street robust expectations. This powerfully indicates towards the fact that the robust global economic growth from the depths of the Covid crisis might actually be losing steam or momentum. 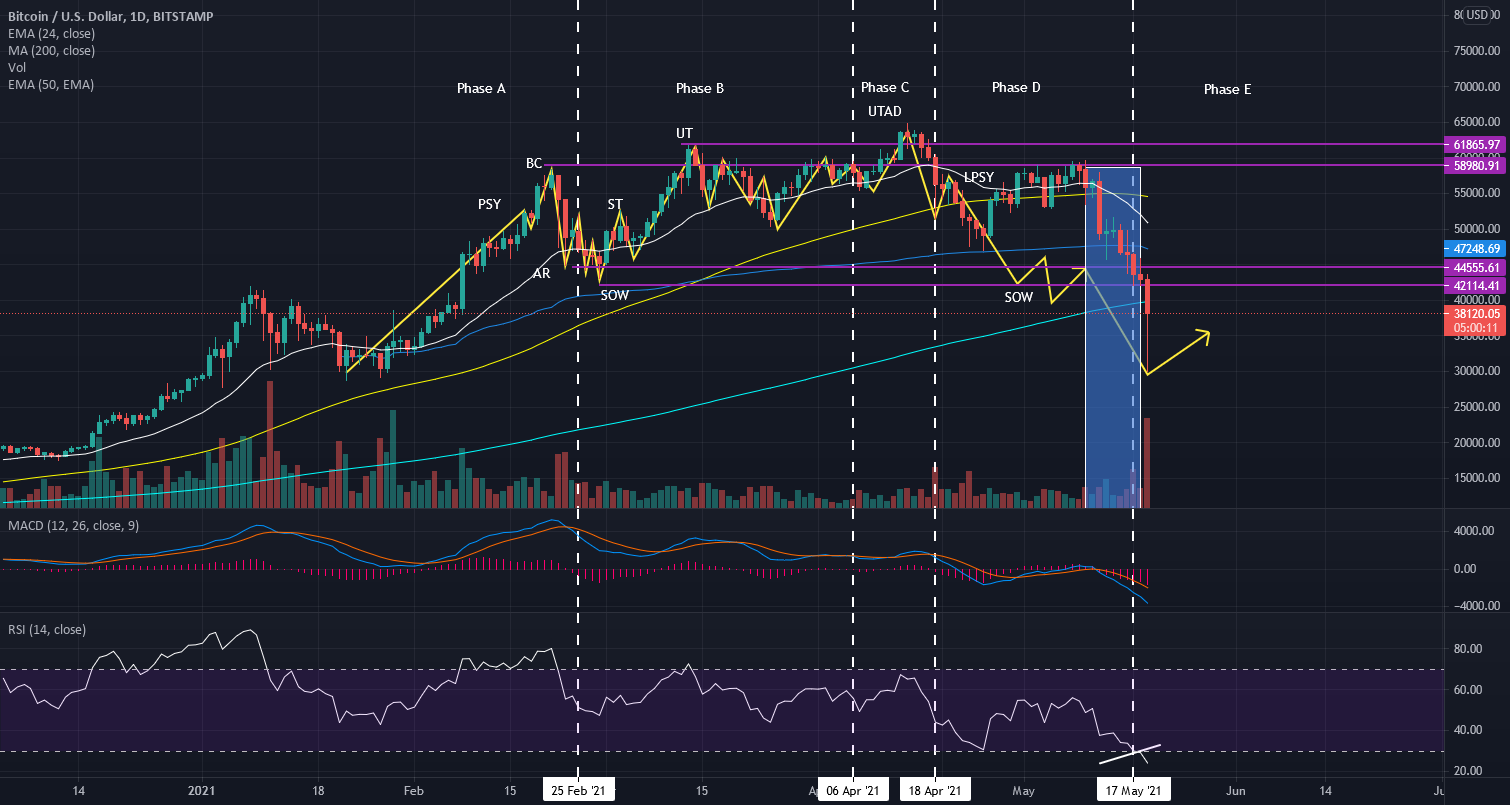 It would also be quite right to state that the recent US economic data has effectively underwhelmed economists’ predictions for much of the past month. For some time now, economic reports have started missing the mark by the increased degree which does not spell quite well for the economy. It is to be also noted here that this also comes at the back of the low economic base that was experienced by the US last year.

This is effectively also due to the fact that the US consumer and investors’ confidence has fallen sharply below estimates. This can be due to various reasons like burgeoning inflation in the global economy, which the Fed considers as transitory, increased covid cases in the economy, weaker economic standing due to increased health care and commodity expenditure and lastly falling consumer confidence given various odious predictions of recurring covid waves.

This is also followed by weaker than expected reports coming from retail sales and the slower pace of the retail sector or the newer house construction. On the other hand, as aforementioned due to plummeting investor’s confidence, the business activity, which is effectively measured by the regional Federal Reserve branches, has also been significantly poorer than projected. 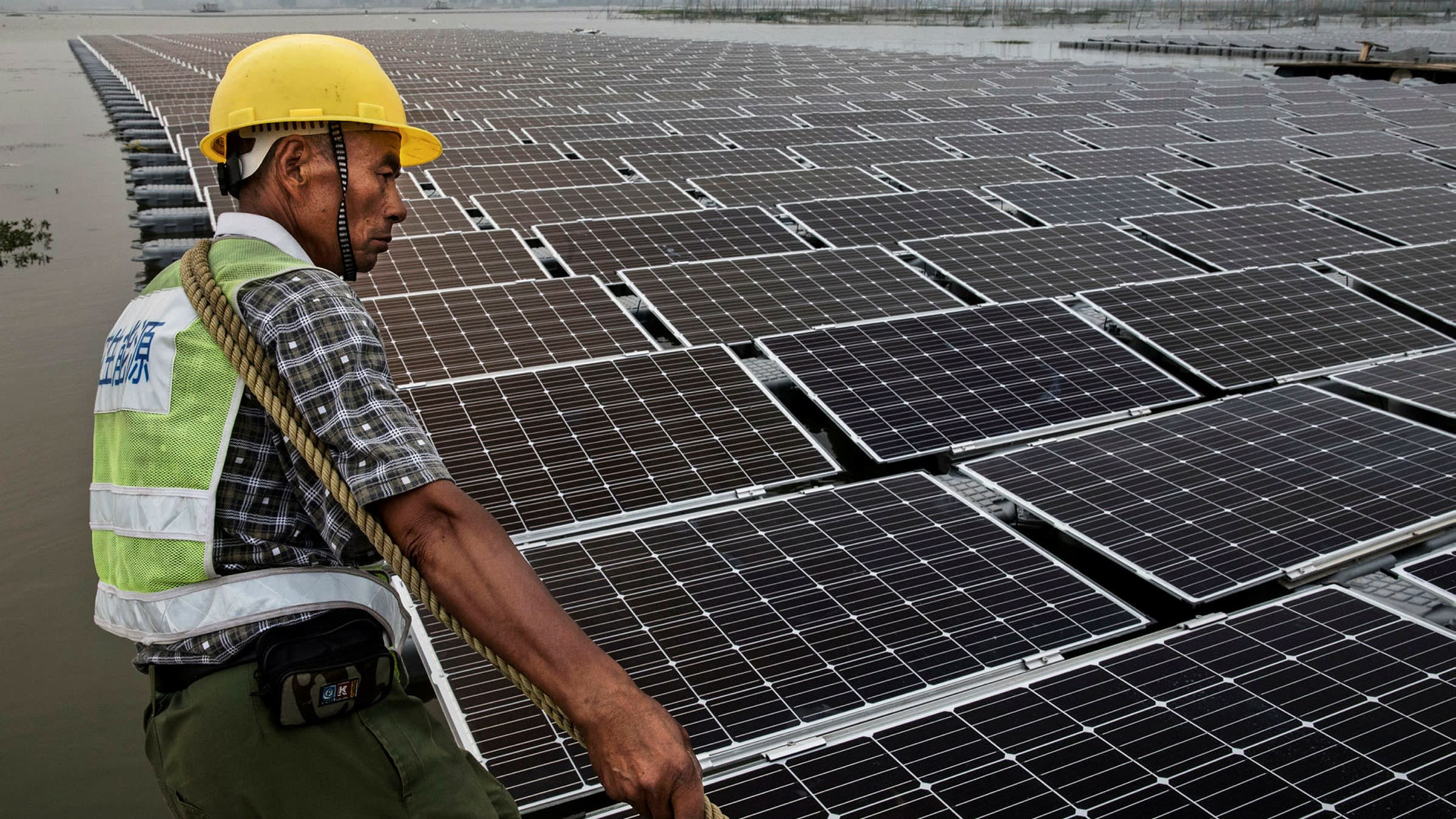 A similar story is also at play and true for countries other than the US. This claim has been corroborated by Citi’s measurements of how economies of G10 and their global economic data compared to their expectations have fared. The analysis has been done in comparison with estimates also falling into negative territory. According to the recent data, China’s retail, online sales have also plummeted which had led to the fall in Chinese and Hong Kong markets. Thus, it can be rightfully stated that in comparison China’s economic data and growth are even bleaker. This is due to the fact that industrial production and retail sales figures undershot estimates last week. This also comes at the backdrop of increasing covid cases and resurgence of the virus in the economy which is leading to its imposition of lockdowns in the economy.

It is to be noted here that deaccelerating global economic data and plummeting economic demand comes at a time when the Fed has effectively and emphatically signaled towards its tapering policy and financial easing policy to be played out. According to the reports, its crisis-era bond-buying program can come into effect at the end of this financial year.

The changed tone of the investors

This has effectively changed the tone of investors, whose focus has effectively shifted from robust global economic growth, recovery, reopening momentum, earning strength, and strong fiscal and monetary support, to significant political uncertainties and tapering talks in the market.

Further uncertainties also come in the backdrop of the Chinese slowdown and geopolitical tensions that plague the US and China’s trade relations. This is also coupled with the fact that the oil market will now try and restrict the supply of crude in the oil economy as it emphatically maintains that the demand for the same is not high at the moment given the industrial slump.

Moreover, Investor sentiment and confidence have been increasingly dented by the recent economic figures. Continued reports of supply constraints and supply chain bottlenecks do not inspire much confidence in the investors. This is coupled with rueful predictions and the current scenario of an increase or a resurgence of coronavirus cases in the US and various other parts of the globe. 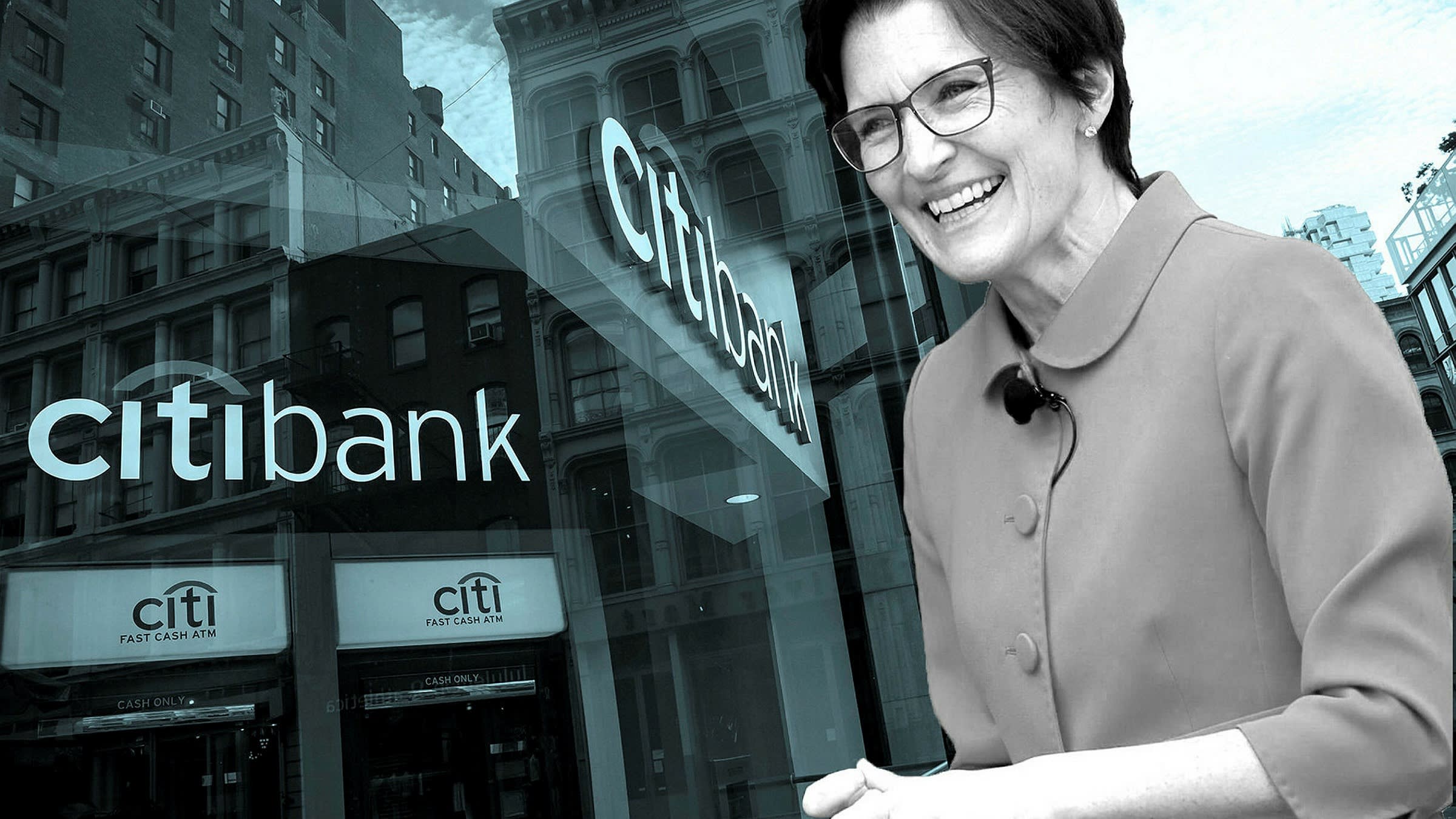 The recent slacking of global economic data has also led various Economists to dial back their US growth forecasts slightly. This has led the economist to now project an expansion of just 6.2 per cent for this financial year. It is to be noted that this projection is down from the earlier projection of 6.6 per cent.

According to Tobias Levkovich, who is a strategist at Citi, the Delta variant may be a significant cause of the recent declines. Such recent declines can also be caused by supply chain disruptions that the economy is currently experiencing due to strategic lockdowns in the economy. But it is to be noted here that such a trend is quite bothersome and could definitely and highly translate into earnings issues down the line.

Why is defence aircraft manufacturer HAL building attractive civilian aircraft for use in India? Ground run of the first prototype on 27th May