HAL: Travelling has become a basic necessity in our lives. The frequency of people travelling by plane every day has increased by great number in these years. You remember when travelling by plane was very rare and only the richest of the people could afford it, right? Things have changed now.

Flights have become affordable for everyone and the number of airlines has also increased, providing various types of flights to the people. Speaking about flights, it reminds me of the current news that HAL, a defence aircraft manufacturer has been building a civilian plane for use in India. In this article, we will discuss why HAL is been doing so and everything related to it. 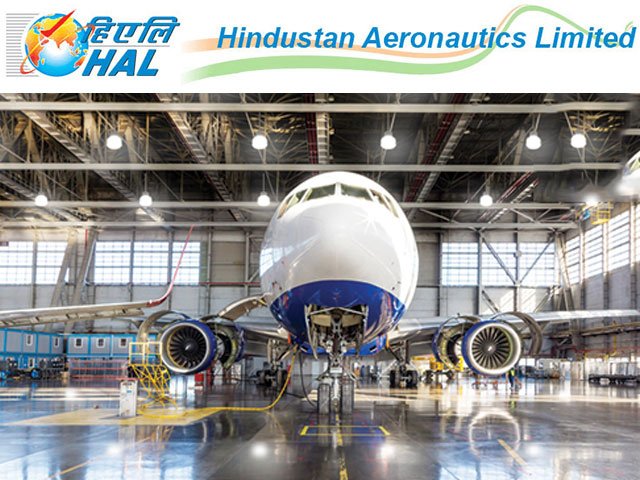 Hindustan Aeronautics Limited is an Indian state-owned defence and aerospace company. It was established in 1940 and is one of the oldest and largest aerospace and defence manufacturers in the world. The HAL is famous for producing aircraft like Hindustan Trainer-2 and its variant- Hindustan Propulsion Trainer-32. Both of these are military aircraft and are used by the Indian Air Force. These were developed nearly six decades ago. Recently, HAL also developed the Light Combat Aircraft for our Air force. However, the company has not developed a civil transport aircraft till now.

However, things changed on the 15th of August this year. The aircraft manufacturer company HAL successfully carried out a ground run and low-speed taxi run of a commercial aircraft, which would be called Hindustan 228. This trial run was done to achieve a type certificate by the Directorate General of Civil Aviation (DGCA).

How is the aircraft different from others and why is gaining so much popularity?

In 2009, the 14-seater civil aircraft ‘Saras’ whose development was led by National Aeronautics Laboratory was shelved as it was claimed to have too many problems in the development. The problems were very high in numbers and therefore the development was stopped at that time. Now, the HAL has been very successful in developing a 19-seater Hindustan 228, a small civil transport aircraft. This is the first major attempt in India to develop a small civil transport aircraft in the nation. After the failure of Saras aircraft in 2009, this development of Hindustan 228 has risen the hopes of everyone.

But why is the Type Certification by DGCA necessary for HAL?

Receiving the type certification by DGCA will enable the HAL to achieve international certification for the aircraft. This will be, therefore, very beneficial for HAL and for the Hindustan 228 aircraft. According to the HAL, the aircraft complies with the airworthiness requirements which were prescribed by the US Federal Aviation Authority. The requirements prescribed include normal, utility, acrobatic and commuter planes.

But the main question which arises is why HAL is developing a civil aircraft?

The government of the nation has recently launched the UDAN scheme. UDAN stands for Ude Desh ka Aam Nagrik. Under the scheme, the government is trying to put in place regional connectivity. Moreover, the small civilian aircraft is said to be a very essential part of the scheme.

For the UDAN scheme, the Union civil aviation minister Jyotiraditya Scindia recently said that the central government is aiming to introduce 1,000 new air routes as well as establish 100 new airports. This is done in order to improve the airways connectivity across the nation so that more and more people can easily travel without any restrictions.

The civil demonstration of the Hindustan-228 is already done at two places, the North East and the Uttar Pradesh, which are significant areas under the UDAN scheme. The aircraft is ready to be deployed at these places. But how can the aircraft be used by the state governments? The Hindustan-228 aircraft can prove to be very beneficial for state governments and civil operators. They are used by them to facilitate inter and intrastate connectivity along with training, maintenance and logistics support from HAL.

How is this aircraft different from any other aircraft?

This Hindustan 228 aircraft is built on the existing model frame of the German Dornier 228 defence transport aircraft which is used by defence forces. Two civil Hindustan 228 aircrafts developed by HAL have the capacity to carry out a maximum take-off weight of 6200 Kgs. However, in order to get to fly under the commercial pilot license category, the HAL has to reduce the aircraft weight from 6200 Kgs to 5700 Kgs. One thing which fascinated me the most is that the aircraft is completely made in India, and therefore promotes the make in India policy of the government.

Moreover, this aircraft is equipped with the most advanced technology. It has a digital cockpit that ensures accurate readings, precise information and advanced and quick data display along with feedback loops. It also facilitates self-checking to alert pilots in the case of emergencies. All this contributes to the advancement of the aircraft and makes it different from other aircraft.

What is the status of the aircraft? 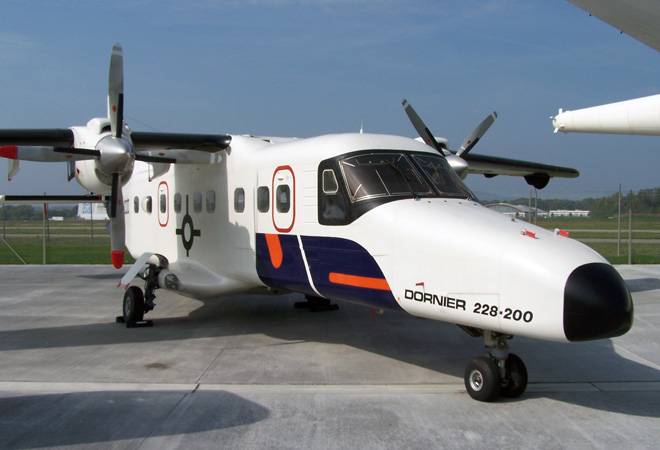 What is the role of the aircraft?

Every aircraft has its own role. While some facilitate local travelling, others are used for military purposes and other related services. The Hindustan 228 aircraft will be a multi-role utility aircraft and will be used for facilitating VIP transport, passenger transport, air ambulance along with other services such as cloud seeding, aerial surveillance and photography, recreational activities like para jumping and cargo transport.

Hence, you can clearly see that the aircraft will be used for various purposes once it becomes fully operational and will therefore provide various benefits to the nation, the most important of them being facilitating the UDAN scheme.

The aircraft is said to have a maximum cruise speed of 428 kmph and a range of 700 kmph making it completely suitable for night flying.

One other benefit to the nation that this aircraft would provide is its export prospects. HAL is looking forward to the idea of exporting the aircraft to various countries, one of them being Nepal.

Talking about the Saras programme, it has received fresh impetus from various programs like Make in India and the UDAN scheme of the NDA governments. The development of Saras is proposed to be a 70-seater aircraft for regional transport which involves NAL and HAL. All these efforts of HAL and the governments to provide regional connectivity to these aircraft and therefore providing benefits to the rural people will result very beneficial for the economy of the nation. Development of an aircraft which can be afforded by anyone and development of airports in the regional areas is a great step towards the healthy growth of the nation.

Most Promising Education Based Startups In India 2021