Cryptocurrency is based on the mechanism of cryptography and blockchain making it nearly impossible to double-spend or commit forgery. It is based on a safe network and allows encryption transactions over computers and servers placed globally. Transactions are secure and currency (virtual tokens) has a huge potential. If you study its history, how the whole thing started as a bubble.

Cryptocurrencies use decentralized control; and each cryptocurrency works through a blockchain, a tamper-proof electronic ledger designed to be used by cryptocurrencies for transactions and records. This makes it impossible and difficult to cheat and vary the system. The structures are allowed for existing government controls and the regulatory authorities.

Cryptocurrency has become a worldwide phenomenon and there is talk of it replacing the available currencies soon. Another reason for rising demand and popularity of cryptocurrencies is that the world is shifting towards a cashless society and ready for such changes. Moreover, increasing acceptance by companies is giving confidence to old and new investors alike. People are ready to take risks. It is believed that electronic transactions of money are here to stay affirming the suggestions that cryptocurrencies might be the currency for the long term. However, it is a gradual process and there is still time before cryptocurrency finds its way into the mainstream sector giving strong competition to the regulators worldwide.

With the further advancement of technology, digital currencies have gained a remarkable position in the world of financial transactions. Bitcoins is one crypto currency, most people have heard about even if they don’t understand its lingo. It is easier to transfer the fund directly to both parties through cryptocurrency, without any requirement of a trusted third party such as an institution or bank. Furthermore, if you’re curious about bitcoin and mortgage lending click here to know more about it.

Advantages you must know

Inflation results in lowering the value of currencies. At the time of the launch, almost every cryptocurrency opens with a bang. The ASCII computer file specifies the quantity of a coin. There are almost twenty-one million coins of bitcoins that have already been released on the planet. Now as people are showing interest in them and the demand is increasing, the value of coins is on the rise. However, bitcoins work as a hedge against inflation. The maintenance and governance of the currency is an important factor that determines its development. Miners and developers store transactions of the cryptocurrency on their hardware. They get a transaction fee as a gift for mining. The miners keep records of transactions up-to-date and accurate, thus maintaining the integrity of cryptocurrency and the records decentralized.

Cryptocurrencies are decentralized. When any cryptocurrency is launched it is under the control of the developers who develop it before releasing it into the market. Decentralization helps keep the currency monopoly in-limit and accessible so that no one company can determine its flow. So, the worth of coins will remain secure and stable, unlike the fiat currencies that the government controls. 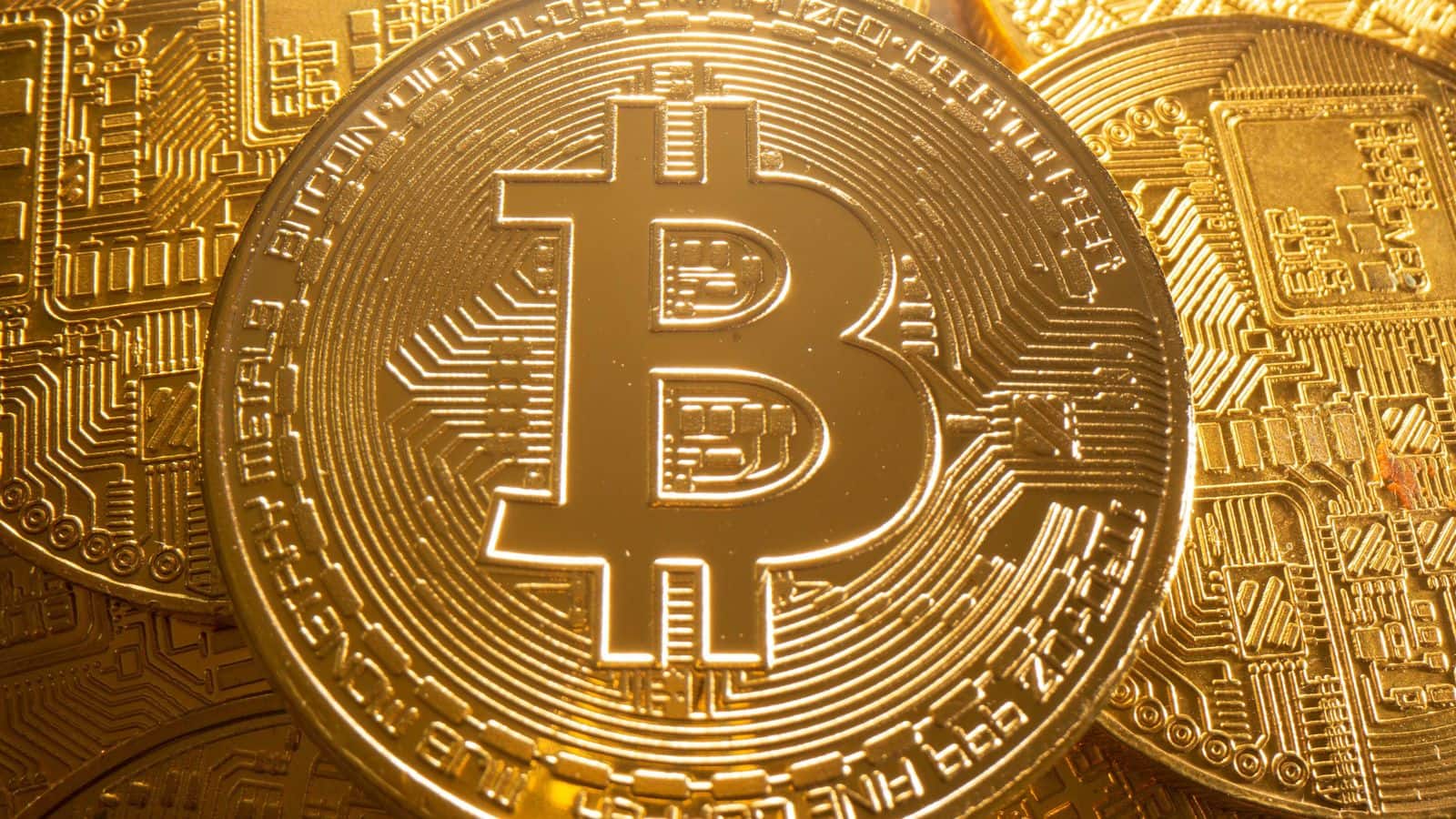 The cryptocurrency is bought using currencies such as the British Measurement unit, European Euro, US dollar, Indian rupee, or the Japanese Yen. The various cryptocurrency exchanges and wallets help convert each currency to another through trading in cryptocurrency across the various wallets by paying nominal fees for transactions.

Security and privacy are paramount in cryptocurrencies. The blockchain ledger relies upon various mathematical puzzles that are very hard to decode. This makes cryptocurrencies safer than other electronic transactions. The cryptocurrencies offer unmatched features for maintaining privacy and security. They also use pseudonyms that are unconnected to any stored data or user account that might be linked to the profile.

Cryptocurrencies and the technology they are based upon are very futuristic. Transactions are speedy, encrypted, and anonymous. Verification also requires very little time for processing as there are few barriers to cross.

See also  How Is Bitcoin Operating On Volatile Value?

HODL: Is It Short-term Volatility Or Risking Long-term Goal?