Ashutosh Kaushik is a celebrity trying his best to stay out of media attention is into the limelight again. Every celebrity, for that matter, tries to stay away from media, but Ashutosh Kaushik‘s attempts raise a fundamental issue of the Indian Constitution. Ashutosh Kaushik is the same man who won big boss in 2008 and MTV roadies 5.0. Kaushik approached Delhi High Court pleading to remove his videos, photographs and articles from the internet on ‘right to be forgotten‘.

What is the right to be forgotten in Indian dynamics?

The right to be forgotten first gained momentum in 2014 after the Court of Justice of the European Union CJE recognised it in the Google Spain case. The K Putaswamy versus union of India verdict not only directs the state about surveillance laws but also about the right of an individual to exercise control over his data. It also observes the right of an individual to control his life and direct his existence on the internet. 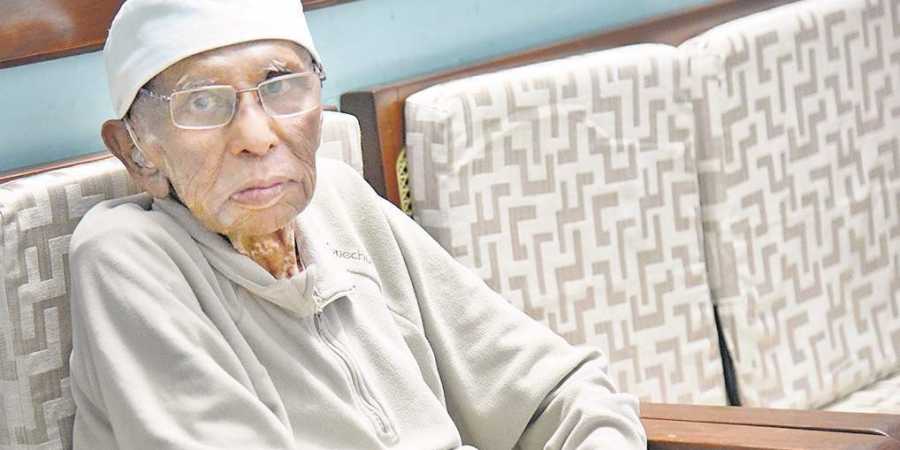 Technological advancements and the internet have seeped into the lives of individuals. A single click can provide a plethora of information about an individual to which he may or may not consent. It may hurt his reputation, dignity, et cetera, guaranteed under article 21 of the Constitution. Few high courts have recognised the right to be forgotten in their judgements to bring India at par with international practices.

The judiciary is entering phase 3 of its visionary eCourts project. Right to privacy, right to life and right to be forgotten must be inculcated into any technological solution made for judicial data management and storage.

What was the Google Spain case?

In Google Spain versus Mario Costeja Gonzalez, the European Court of Justice ruled in favour of Gonzales when he requested the removal of links to newspaper articles about him. The court mandated that once information about a private person is no longer relevant, inadequate or excessive, it should be removed when requested. The principal in question was not the accuracy of articles but privacy.

The court upheld that right to privacy is greater than the economic interest of a commercial firm or sometimes public interest to access the information. After the verdict right to be forgotten has been recognised as a statutory right under European Union in the General DataProtection Regulation GDPR. It has been upheld by various courts of the United Kingdom and in other European countries.

Did the verdict harm regulation of the Internet?

What is article 21 of the Indian constitution?

Article 21 of the Indian Constitution states that no person shall be deprived of his life or personal liberty except according to procedures established by law. Article 21 provides rights right to life and individual liberty. It is the heart of fundamental rights and is available to citizens as well as non-citizens alike. Article 21 is essential because it represents that a state is a democratic state. Article 21 cannot be suspended in an emergency hence is absolute. Animals, human beings and plants are alive but what distinguishes them is life with dignity. 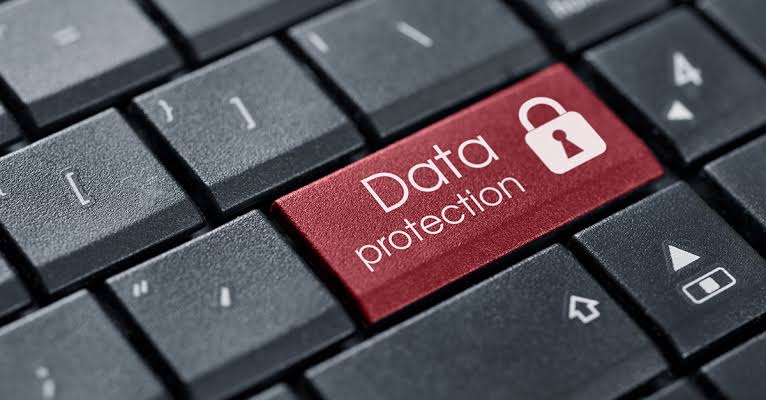 What is a personal data protection bill? What does it say about the right to be forgotten?

As the name suggests, the personal data protection bill was introduced in 2019, which aims to set provisions to protect the personal data of individuals. Clause 20 of chapter 5, titled ‘rights of data principle’, mentioned the right to be forgotten. Chapter 5 observed that the data principal or the person of interest about whom the data is has a right to prevent, restrict and discontinue the disclosure of his data. 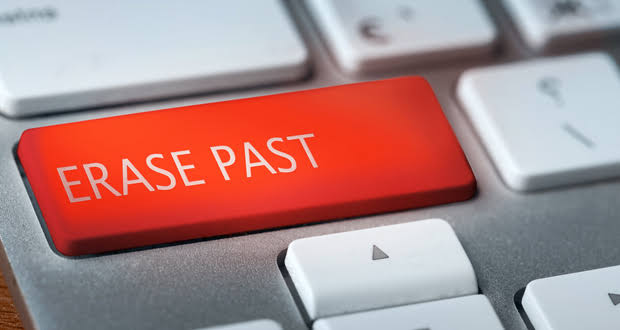 Given recent events like the Pegasus snooping and increased mass surveillance in the name of national security and integrity, such bills need to be converted into laws as soon as possible. The right to be forgotten allows the user to de-Link, delete, restrict and edit data about this personal information held by the data fiduciary. A data fiduciary is a person or persons who determine the purpose and methods of processing the personal data. Data fiduciary can be state governments, companies or judicial bodies.

The Bill also recognises the need for data for policy-making and does not provide absolute power to the person of interest. It means that a person can request removal, editing or de-linking of personal data, but his request will be scrutinised by adjudicating officer who works for data protection authority. The sensitivity of the data will be jointly determined by the adjudicating officer and the person of interest.

What are the challenges associated with the right to be forgotten?

The right to be forgotten can get into conflict with public records like judicial verdicts. Legal experts have said that the right to be forgotten cannot be extended to public records because it will undermine faith in the judicial system. Judicial verdicts are a guiding light for other cases for adjudication purposes; hence they need to be publicly available without editing data.