The energy transition concept is the new thing in town! Energy transition ideas and activities are gaining momentum and support worldwide. Because we live in a globalised world, India also matches its global counterparts to run in the renewable energy and alternate energy resource race. Every country loves a few energy transition ideas and philosophies; the Indian favorite is a public-private partnership or private investment. India has created one of the largest markets in the world for renewable energy.

Whenever private investment comes into the picture, one thing has to be kept in mind that the benefits of the said energy transition have to be shared equally throughout society. The shared use will not be an easy task given the country’s size, population, and diversity. India is one of the youngest countries in the world with a high demographic dividend. In simple terms, it meansmore people are coming forward to get jobs. India had a plan to employ the demographic dividend productively, but the COVID-19 pandemic destroyed all strategies. 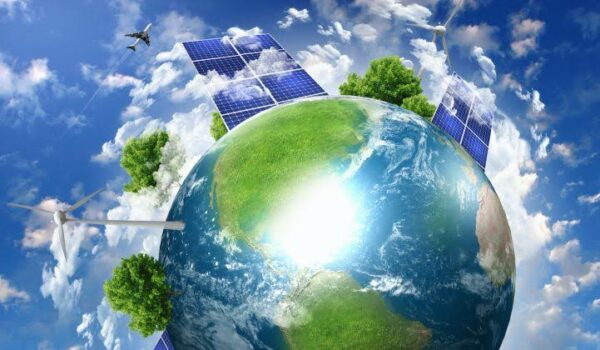 If India wishes to engage its population constructively, ensure growth and sustainable energy use, it has to put people at the center of its energy transformation ideas. It is because alternate energy resources are costly and not in widespread use. Given the shrinking growth rate and poor prospects for the future, no one wants to invest in a project which will provide returns in the future. Skyrocketing prices of fuel and essential items like food are of no help either.

India is one of the top five countries in terms of renewable energy capacity. India plans to increase capacity to 450 gigawatts GW by 2030. If this target is achieved, more than 60% of India’s total power capacity will be produced by low-carbon energy sources. It will also help India to fulfill its commitment to the Paris agreement. India has partnered with France to create game-changing initiatives like International Solar Alliance ISA, which involves 70 more countries.

India, on paper, may project its vast capacity for the production of renewable energy and initiatives to reach its targets. Still, to implement it, India has to involve its people indeed. Or else, like always, we will be stuck in the loop of hopelessness where there is a stark dichotomy between policies and ground reality. The Indian leadership believes that if India boosts clean energy investment, it with the foreign direct investment will also attract jobs and other economic opportunities. 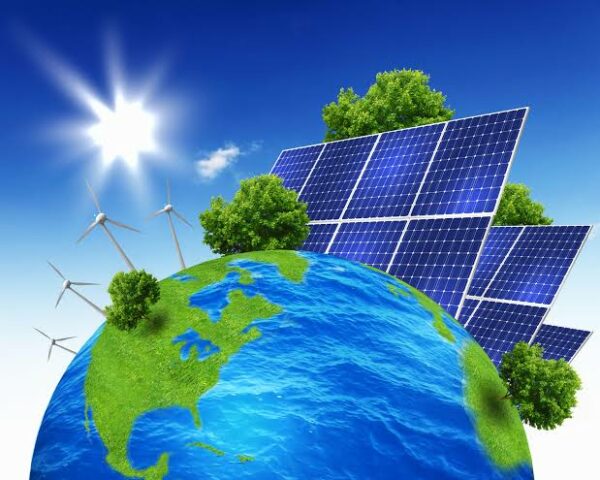 But India has to ask itself one question that is the demographic dividend skilled enough to bag jobs related to new energy resources?

Because Indian skilling initiatives lack funding, implementation, and quality. The new education policy of 2020 has been introduced to bridge the gap between jobs and skills, but it’s a long wait. The Council on Energy Environment and Water CEEW believe that new energy opportunities will provide around half a million jobs. The question is, are we skilled enough for it?

Recently in collaboration with the Permanent Mission of India PMI to the United Nations and CEEW, India launched a ‘The India story’ booklet. This booklet is a compilation of Indian initiatives to shape energy transition in the country. The event highlighted Indian sweets achieved in the renewable energy sector. In the last six years, the Indian capacity for renewable energy increased more than two and a half times, which is 37% of the country’s total capacity. Installed solar capacity increased over 15 times.

Indian regulations have been eased to attract investment in renewable energy sources. The investment policy allows a hundred percent foreign direct investment through the automatic route in the sector. Project development cells and FDI cells have been established in all ministries to facilitate domestic and foreign investors. Renewable Energy Investment Promotion and Facilitation Board REIPFB portal has been created. It is one-stop assistance for industry and investors to develop projects to bring renewable energy investments in India. Several industrialists have declared renewable energy goals, carbon disclosure projects, and science based targets. These goals will help calculate carbon emissions and reduce greenhouse gas emissions by industries and reduce them. The government will create a green tariff policy so that electricity distribution companies (discoms) can provide clean energy at a cheaper rate to motivate consumers.

Also, infant, developing, and developed economies cannot run in the same race of renewable energy transition resources. Every country has its own baseline and plan of action, which has to be tailor-made according to the needs of the individual economy. 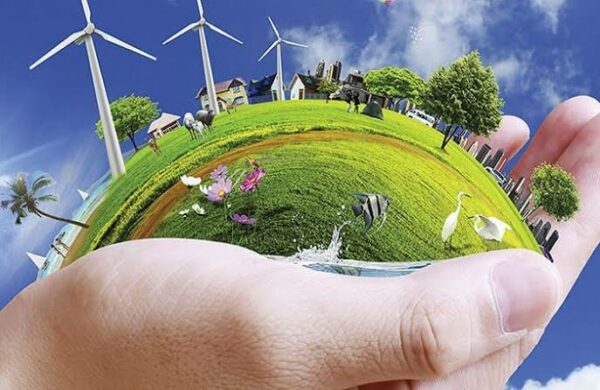 All the while, India has to create alternate job opportunities for people who will lose jobs when traditional energy transition sources are no longer in demand. Coal workers, fossil fuel power plant workers are a few examples. The policymakers have to create a transition fund, insurance cushion, and credible severance packages to help coal-dependent regions like Jharkhand, Chhattisgarh, etc to help them during the shift. The government also has to ramp up its skilling initiative programs not only in traditional businesses but also in clean energy transition projects. Any employer will not employ a liability!

A fair energy transition has to focus on how it can provide energy in rural areas.

The energy transition also has to concentrate on building community resilience like providing jobs, retraining, etc. The energy transition must ensure that the rich do not get richer and the poor do not get poorer. The benefits of clean energy should be shared with small enterprises and people in business. Rural areas offer market growth of more than $50 billion.

Policies have to be created so that a shift towards green energy is incentivized. Rates should be cut for rooftop solar setups and other low-carbon power sources. According to a 2019 study by CEEW and International Energy Agency, IEA women’s participation in the renewable workforce in India is only 11% as opposed to 32% globally. Policies have to be promoted that ensure gender parity in the workforce.

It can be done by facilitating investment in green energy facilities for women, designing flexible working arrangements, and creating programs to encourage women leadership. Green energy sources should be used to provide electricity under the Affordable Housing Mission. Energy efficiency, green construction methods, and incorporating energy-efficient building designs can boost energy transition in India. It will also ensure jobs, comfort, and cheap homes for the labor-intensive construction sector.

Apart from the participation of stakeholders engaging youth in the energy transition is vital to ensure the sustenance of the transition policy. The young entrepreneurs will provide technological solutions for future needs. Few young energy enthusiasts have already shown their interest and impact by disrupting traditional energy models. This article is not complete without mentioning Mukesh Ambani‘s investment to research and produce fuel cells, hydrogen fuel, solar energy, and other renewable and clean energy resources. India, by adopting a people-centric approach with a good policy designed, has a chance to lead and mentor the emerging economies.

A country can be truly clean, happy, and prosperous if every citizen is happy and satisfied. Every citizen includes women, children, youth, old, employed, unemployed. Any policy or a new idea will sustain the test of time if it addresses the needs of its people.