In a shocking turn of events, the Supreme Court of India on Friday ruled in favour of Amazon in the Future Retail versus Amazon case. The whole ruckus is about a deal between the Future Retail and Reliance Industries. The enforcement order of withholding any steps till August 29 was passed by Singapore International Arbitration Centre‘s emergency arbitrator. The emergency arbitrator listened to vocal opinions and arguments from Future Retail and Amazon and ruled in favour of Amazon.

What is the entire drama about?

The entire drama is happening because Future Retail did not read the terms and conditions of the contract attentively. It’s like those movies where educated con artists cheat helpless people for their ignorance. Only this time, not reading terms and conditions involves a whooping sum of 24,713 crore rupees. And both the parties are highly educated with resources but not con artists.

The drama began in August 2020 when Future Retail announced that it would sell by way of slump sale their retail and wholesale business of its supermarket chain Big Bazaar, other logistics and warehousing units to Reliance Industries. The Future Retail would also sell premium food supply unit Foodhall, fashion, and clothes supermarket Brand Factory’s retail and wholesale units to Mukesh Ambani-owned Reliance Industries. The deal involved 24,713 crore rupees. So far, so good. 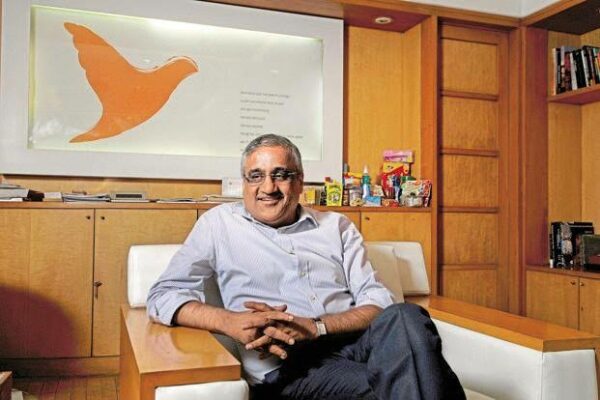 What went wrong was the Future Coupons; the promoter of Future Retail forgot that they had a contractual agreement with Amazon on arbitration. As soon as the announcement hit the ears of Amazon executives, they dragged Future Retail to court on breach of contract before the deal was executed. Amazon also threatened the use of the call option, which was agreed in the contract. This call option enables Amazon to acquire all or a few parts of Future Retail’s shareholding in the company within three to ten years of the agreement. Amazon dragged future retail to SIAC, where the emergency arbitrator banned Future Retail from proceeding with the sale to Reliance Industries.

Why did Amazon approach SIAC (apart from breach of contract)?

The rules of the arbitration

And lastly, the seat of arbitration. 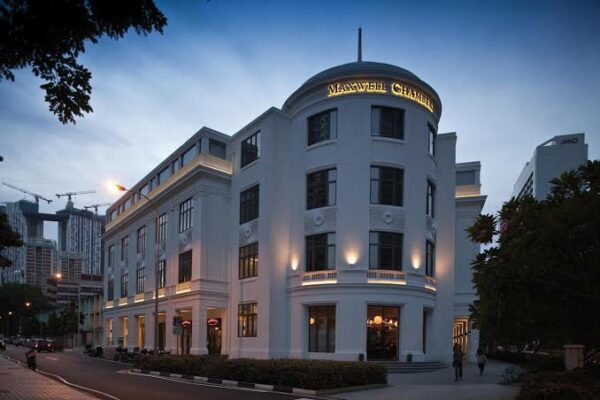 Singapore is the preferred destination for arbitration worldwide; hence in the case of Amazon and the future group, they too referred their disputes to SIAC. Singapore was the contractual choice of the seat of arbitration. Singapore is also known for its speedy disposal of cases, ease of doing business, and low taxation policy.

India is a top user of the arbitration seat of Singapore with 485 cases referred to the SIAC, followed by the Philippines, China, and the United States. Singapore has also won the hearts of businessmen worldwide as their jurisdiction follows laws that are at par with international standards. They have high integrity and a judicial process that is quick, fair, and equal (Apart from fair and equal, what matters here is ‘quick’).

Why don’t we use an Indian international arbitration center? Do we not have any?

Since Singapore fares well on the ease of doing business index, it’s a worldwide sentiment that Singapore is a neutral ground for dispute resolution (can’t say no to that). 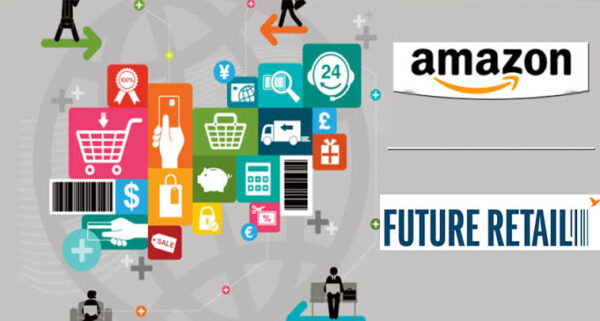 How does SIAC work?

SIAC is a not-for-profit international arbitration organisation in Singapore. It manages arbitration and has its own set of arbitration rules. It also follows regulations of the United Nations Commission on International Trade Law (UNCITRAL). After a case is referred to arbitration, it appoints an arbitral tribunal.

A three-member tribunal is appointed where both the parties appoint one member to the bench, and the third member is appointed by consensus of the other two nominees. If they fail to reach a consensus, SIAC appoints the third nominee. Since appointing the tribunal is a time-bearing process, parties move to SIAC to appoint an emergency arbitrator.

To ensure speedy disposal of cases, a tribunal can be formed even if the dispute is referred to an emergency arbitrator. The arbitral tribunal can give its verdict later too.

If the parties don’t comply with the order of the emergency arbitrator, the one who won the case can approach the High Court in India under section 9 of the Arbitration and Conciliation Act of 1996.

Since the emergency arbitrator ruled in favour of Amazon, it should be Amazon that approaches the High Court and not Future Retail.

What happened when Future Retail approached the High Court bench of Delhi?

(Future Retail’s lawyer must have been scolded by the judge; what else!)

The case was referred to the Supreme Court. Supreme Court framed two questions to rule verdict on the case. The first question was whether it was right of Future Retail to appeal before a division bench of Delhi High Court. The Supreme Court held that such appeal was not maintainable under section 37 (2) of the Arbitration Act.

The second question, was the emergency arbitrator’s verdict within the purview of the Arbitration Act. The two judge bench of justice RF Nariman and BR Gavai upheld that arbitration courts help in clearing pending cases in civil courts and provides quick relief to the parties involved in the dispute. In another language, yes, the award was within the purview of the act. This answer also highlights the lacunae in the Indian judicial system.

So what happens now? Is the marriage between Future Retail and reliance group called off?

Despite Future Retail‘s attempt to sell its retail hand by approaching various regulators and seeking clearances, the deal will be temporarily stopped in India. Supreme Court ruled that the emergency arbitrator’s ruling is correct and upholds the Arbitration Act. As far as SIAC is concerned, the deal is a violation of the pact between Amazon and Future Coupons hence dead.

Calling of the day will also set a precedent in front of other parties that they must read scheme related documents carefully. By scheme related documents here, I mean terms and conditions of the arbitration. It also upholds the fact that party autonomy reigns supreme for arbitration. After all future coupons and Amazon signed a deal with free will, full disclosure, consciousness, and agreement. This ruling will set a precedent globally that India follows international laws for arbitration. It will also boost India’s ranking on the ease of doing business index. Indians have to learn to maintain the sanctity of contracts, be it state governments or private enterprises.