Let us talk about unicorn startups. This month of the year 2021 is literally flooding with unicorns. Today is the third consecutive day when a unicorn has been announced. It feels super proud to be able to write about the startups turning into a unicorn for the third day. A unicorn startup, we all know, is that startup the value of which is more than USD 1 billion.

It is a sort of a golden club, into which very few startups are able to make their entry. In the year 2020, not half of the unicorns which have marked its entry this year were there. The reason for this is the lockdown which was imposed the whole year. But now the economy has opened up and the startups and the businesses are back in action.

The startup, Rebel Foods, has received funding of USD 175 million, as announced on October 07, 2021. This round of funding was the Series F round of funding and was led by the Qatar Investment Authority which is the sovereign wealth fund of the country. The other participants of the round were the existing investors Coatue and Evolvence India. Post this round of funding, the value of the startup has increased to USD 1.4 billion, which is USD 800 million higher than the previous valuation, thus getting the famous tag Unicorn Startup.

The startup is planning to use the funds raised in its expansion worldwide, build its technology, and expand its food brand offerings which currently are at 45. The startup currently has 450 kitchens in 10 countries including Indonesia, the United Arab Emirates, the United States of America, Singapore, Malaysia, Bangladesh, and the United Kingdom. Previously in the year 2020, the startup had undergone a round of funding which was the Series E round, post which the valuation of the startup was USD 820 million.

Founded in the year 2011 by Jaydeep Barman and Kallol Banerjee, Rebel Foods is an online Indian restaurant company that operates cloud kitchen brands like Faasos, Behrouz Biryani, and Oven Story. It is the largest cloud kitchen restaurant in India, operating more than 320 cloud kitchens in India and more than 500 in overseas markets, as of July 2021.

In the year 2020, the startup launched EatSure, which is a consolidated food delivery service for its brands and partner restaurant chains. It also started operating food trucks which were called EatSure Express.
In December 2020, the startup, Rebel Foods, entered into a partnership with Wendy’s, which is an American fast-food restaurant chain. Under this partnership, Rebel Foods will start and operate 250 cloud kitchens for Wendy’s in India.

The investors of the startup are Sequoia Capital, Coatue Management, Goldman Sachs, Gojek, and Travis Kalannick. The brands under it are Faasos, Behrouz Biryani, Oven Story, Mandarin Oak, Lunch Box, The Good Bowl, Sweet Truth, Firangi Bake, The 500 Calorie Project, Navarasam, Slay. The revenue of the startup in FY 2020 is USD 79 million which is equal to INR 561 crore. As of the year 2020, it had more than 6000 employees. The startup is planning to raise an Initial Public Offering (IPO) in the next 18-24 months.

The startup delivers butter chicken and paneer cottage cheese-topped pizzas to millions of Indians on a daily basis. The startup is said to be growing at a rate of 100% every year and is moving towards profitability with an annual rate of more than USD 150 million.

The internet restaurants which are engaged only in delivering to customers are in a serious competition with the traditional restaurants that have waiters, cashiers, table seating, which all result in high overheads. The pandemic has been somewhat favourable for the internet restaurant startups. They have low cost and fast scale up, thus a boost for such startups. The business is also growing in the Tier-II cities which have shown a high demand during the pandemic times.

Founded in the year 2005, Qatar Investment Authority was founded by State of Qatar with the aim to strengthen the economy of the country by diversifying into new asset classes. In the year 2021, it had the estimated assets worth USD 300 billion. The subsidiaries of Qatar Investment Authority are Harrods, Harrods Estate, Qatar Holding LLC, Future French Champions SAS, Q REIT Holding, OCS Investments, Katara Hospitality, Qatar Asset Management, and many others. 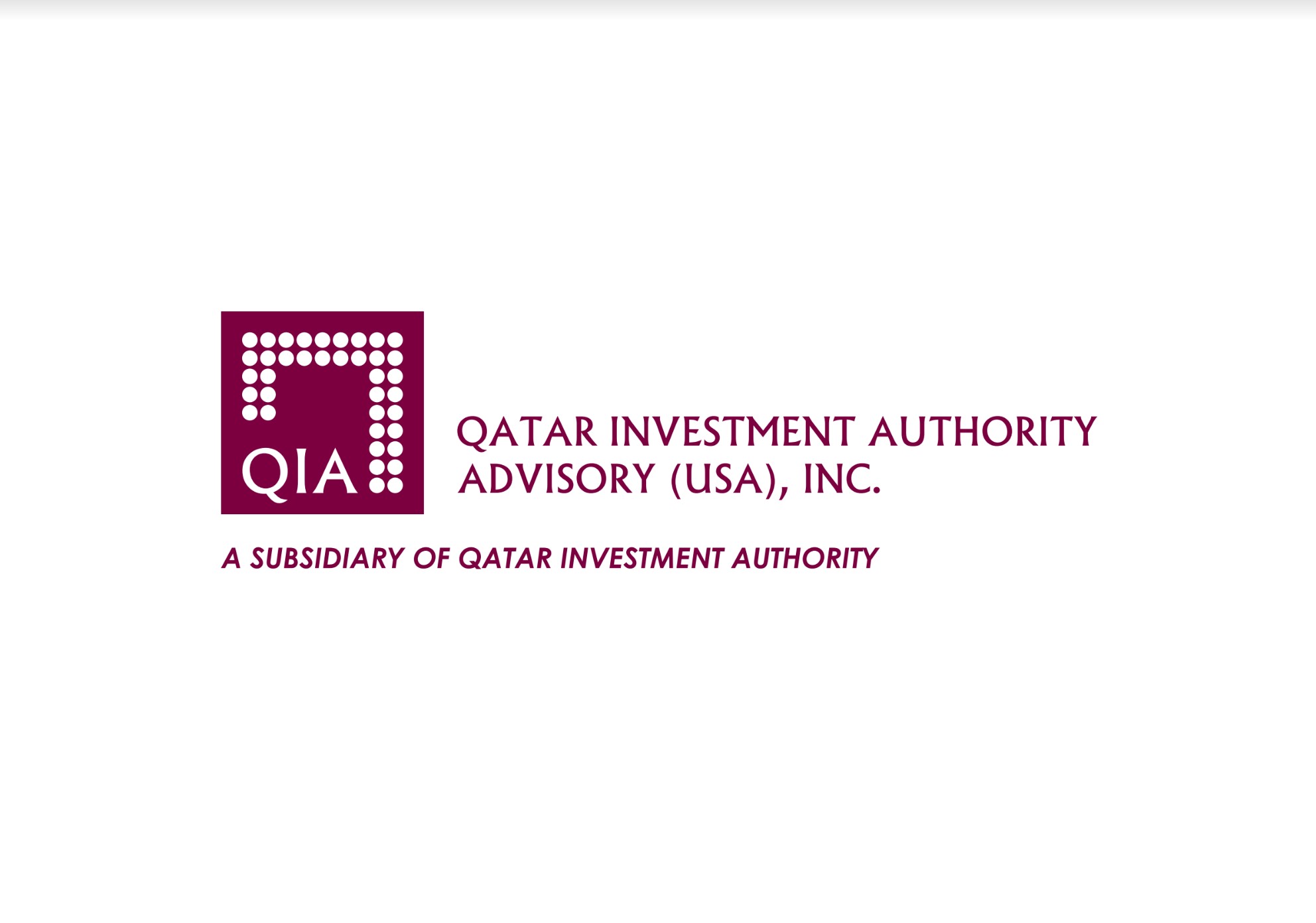 Ravi Golani, who is the chief strategy officer of Rebel Foods made a statement saying that the food-tech space has evolved towards better personalization, innovation, and complete transparency. He further said that the startup is excited to welcome QIA, which has a track record of being a long-term supportive investor.

Piyush Kakkad, who is the chief financial officer of Rebel Foods said that even though the startup is excited as it has become the next unicorn, the focus still remains on improving the customer experience the Rebel way.

The startup is going great and is expanding with increasing demand. We wish the startup a good luck and a bright future

Oil prices are expected to have new fall.