Since launching its app six months ago, Zepto has been the talk of the town for several months. Until today, it has primarily operated in stealth mode—a startup business offering a 10-minute grocery delivery service. The startup’s name plays on a mathematical term. It makes its customers happier by beating many heavily-backed rivals in speed.

According to Palicha, Zepto has set up dark stores across the cities in which it operates (Mumbai, Bangalore, and as of this week, Delhi). These stores have been designed to be fast-delivering and are created using the latest technology. Unlike many Indian startups, Zepto relies on grocery stores for inventory, and for that reason, Palicha said he scoured other markets and talked to operators.

According to him, the opportunity is vast with our current growth and how frequently we are being used. By early next year, the startup will have over 100 dark stores, up from about 40 now, he said, expanding to Hyderabad, Pune, and Kolkata.

Zepto was born due to being locked in their houses by the pandemic last year, said Palicha (the other founder). “We just had intense exposure to tech startups and entrepreneurship. The problem for the two of us bachelors in Mumbai was to find groceries and essentials,” he explained.

As with all other Indian states, Maharashtra had imposed a lockdown to contain the virus, causing deliveries to take two to three days. He told me that the state of Maharashtra was highly frustrated. According to him, there were some gross execution errors in the Indian grocery delivery space, which is among the biggest in the world.

It competes with several other heavily-funded startups such as SoftBank-backed Swiggy and Grofers and Google-backed Dunzo, many of which have expanded into the fast grocery delivery category recently.

Our team has been focusing on this model for a long time, ignoring the noise and executing head-on. With an unstoppable team, a robust product infrastructure, and deep institutional capital access, we’re growing 200% every single month,” Palicha said.

Sanford C. Bernstein analysts estimate the opportunity to be worth $21 billion by 2025. From less than 1% today, online grocery penetration is expected to reach *3-5% in 2025. A younger population (*50% under 25) and growing incomes and affluence remain significant structural drivers. According to the note, grocery spending remains high at 30% of revenue.

The opportunity to drive higher penetration in existing cities with high traffic, conversion, and retention are significant. Engagement levels and order volumes have increased as online grocery adoption has increased. When lockdowns were in place, many e-grocery apps saw strong growth in DAUs (daily active users). Recently, there has been an increase in downloads. The benefits of online grocery include 24 / 7 shopping, a wide variety of SKUs, same-day delivery. 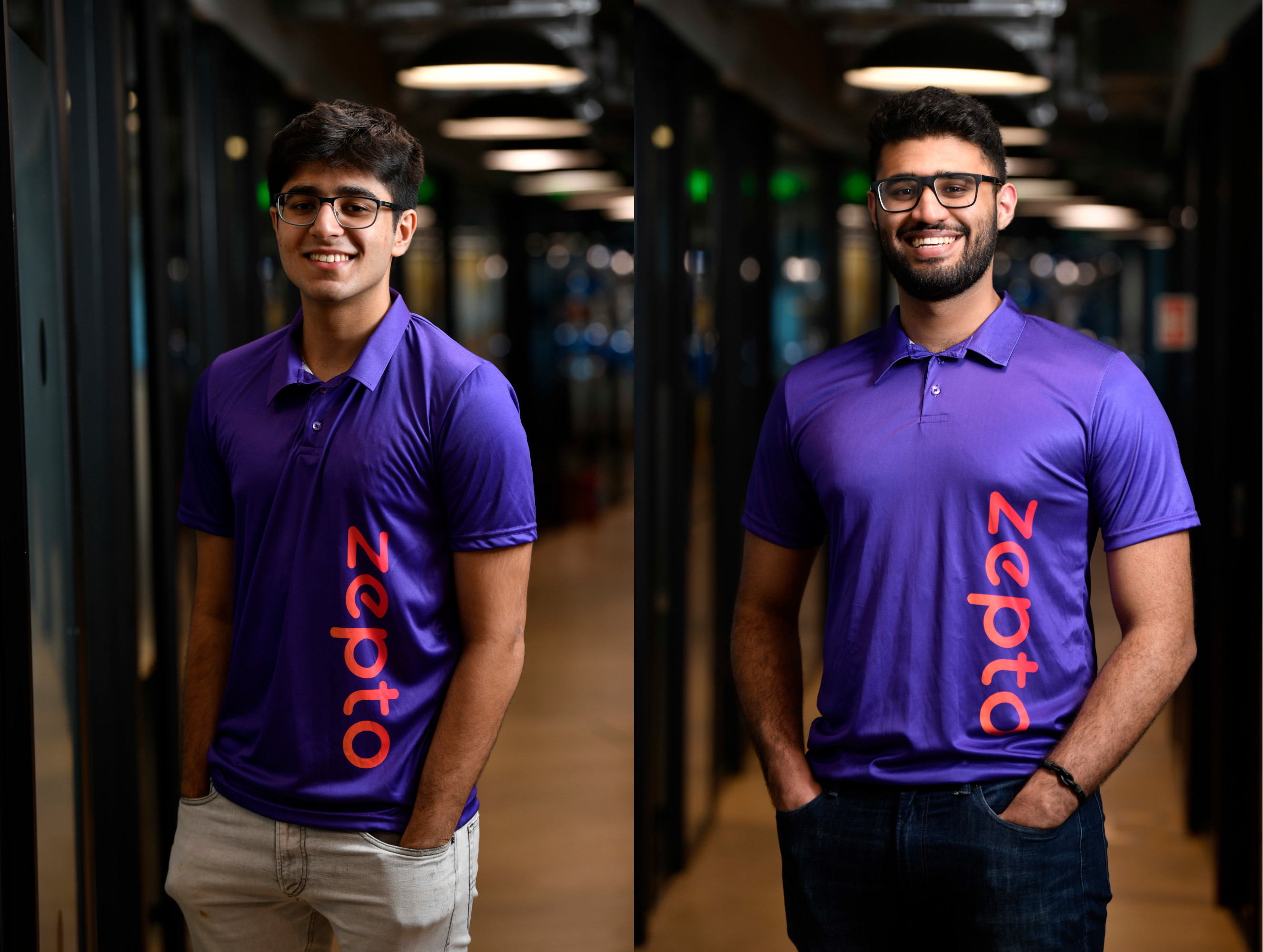 There are several advantages to shopping for groceries online. The customer may be less likely to make impulse purchases in the aisles of a store if they have a specific list of items to purchase. When shopping online from the local grocery store, shoppers can also use coupons for additional savings online and manufacturer.

Customers with a subscription to Zepto usually receive free shipping on orders over a certain amount.

Is Kangana Ranaut Trying To Grab The Ticket For BJP's Upcoming Movie "Election"? 2010 Heartthrob Turning Into a Nightmare