The multi-billion dollar Adani Carmichael coal and railway projects in the Galilee Basin have the potential to ignite the next wave of mines, creating thousands of jobs in the resource sector

Potentially, the last patch of undeveloped resourceful area within Queensland, the Galilee Basin may soon emerge as a new economic corridor for the region. 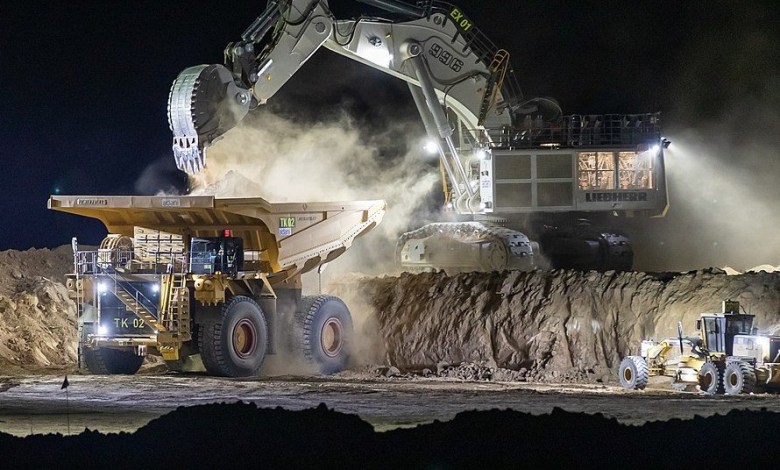 Energy experts believe that the Adani Carmichael coal and railway project would play a significant role in this upcoming transformation.

Both these projects are interconnected as the railway project is a lifeline for the Carmichael coal mine, connecting it to the North Queensland Export Terminal via the existing rail infrastructure.

The Adani Group has invested nearly $1.94 bn to construct the 300 km railway line, enabling transportation of 100 million tonnes of coal per year. At the same time, the Adani Carmichael coal mine is a $15 bn project that is expected to provide electricity to 100 million people in India.

The North Galilee Basin Rail Project of Adani will not only link the Carmichael coal mine to the east coast port of the Abbot Point, which was acquired by the company for $2 billion in 2011, but will also pave the way for other coal mines in the region to hit the straps sooner or later.

All set to complete at some point in the year 2021, the Adani railway project will open the Galilee Basin for future projects, generating new business opportunities for the Queenslanders.

The multi-billion dollar Adani Carmichael coal and railway projects in the Galilee Basin have the potential to ignite the next wave of mines, creating thousands of direct and indirect jobs in the resource sector.

A free-flowing Galilee Basin will also boost the coal exports of Queensland, having a significant impact on the country’s economy. The resource-rich Galilee Basin could benefit all the locals by emerging as a new hub of economic activities, wherein many mid-sized businesses, large-scale enterprises and skilled workforce would be linked to the enormous supply chain.

The Galilee Basin is a massive 248,000 km geological area with diverse wildlife and landscapes, making it important for all the mining operators to consider various environmental issues as well.

The national significance of wetlands and aquifers in the area is huge. They are a part of the Great Artesian Basin that cannot be left unattended when the operations start in full swing.

However, the projects have been given a “go-ahead” only after the authorities were satisfied with the considerations made by the conglomerate to mitigate the impact of operating around such areas over the next few decades.

The Galilee Basin is known for its largest reserves of coal, with an estimated untapped store of 27 billion tonnes. According to a report, there are at least six other mines planned for the region.

Understandably, the Queensland Minerals Council has described the Adani Carmichael coal mine as the ‘ice breaker’ that could signal the start of a shift in paradigm. At this juncture, it is no secret that ultimately both Adani Carmichael coal and railway projects will pave the way for the remaining mines in the Galilee Basin to be identified and tapped in the coming time.

Thus, it will be interesting to see how the corridor responds to the hustle and bustle of economic activities in the long run.