The Railways is set for a jump in its allocation with the Economic Survey 2021-22 pushing for a rapid growth in Capex for the national transporter to make it future-ready and engine of national growth.

The survey said the influx of funds is needed to not only meet the passenger demand but increase the modal share of railways in freight to 40-45 per cent from the present 26-27 per cent as laid down by the National Rail Plan.

The NRP lays down the road map for capacity expansion of the railway network by 2030 to cater to growth up to 2050. 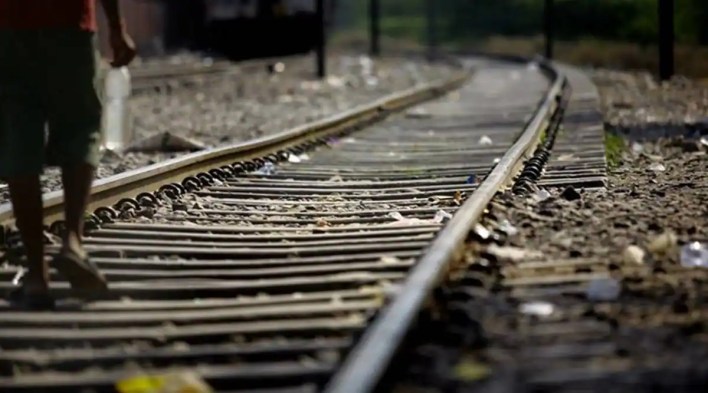 The target of 40-45% modal share for railways is necessary from the perspective of sustainability and also from the national commitments made globally for reducing emission levels. Unlike growth, which is linear, capacity grows in surges (sawtooth curve) depending on project completion timelines, the survey said.

According to the National Rail Plan, the freight ecosystem is expected to grow from the present level of 4700 MT to 8200 MT by 2030.

The next 10 years will see a very high level of CAPEX in the railway sector as capacity growth has to be accelerated such that by 2030 it is ahead of demand. Up to 2014, CAPEX on railway was barely Rs 45,980 crore per annum and consequently the railway was characterised by high levels of inefficiency and highly congested routes unable to meet the growing demand, it said. 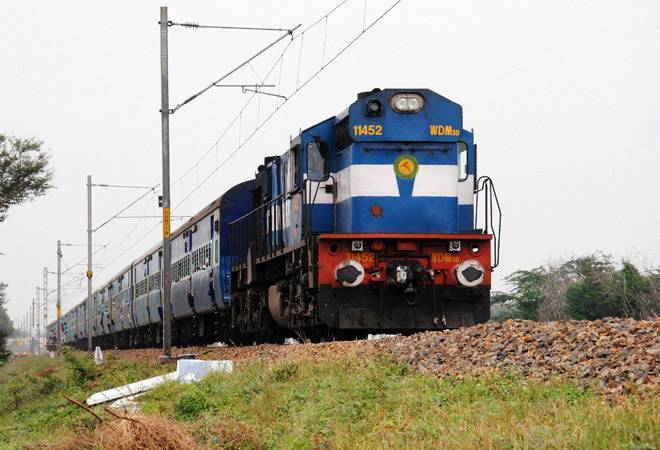 Post 2014, a conscious effort was made to improve the railway sector by substantially increasing the CAPEX. The CAPEX outlay for 2021-22 is Rs 2,15,000 crore which is more than five times the 2014 level.

As more projects are taken on hand and several sources of capital funding are developed, the CAPEX will increase further in coming years and the railway system will actually emerge as an engine of national growth, it said.

Indian railways recorded almost 16 per cent increase in freight loading as compared to the corresponding period during the pre-pandemic year (2019-20), where the freight loading was 888.88 MT.

The Economic Survey 2021-22, tabled by Finance Minister Nirmala Sitharaman in Parliament, expects the economy to grow by 9.2 per cent during the current financial year, indicating a recovery to the pre-pandemic level.

The economy had contracted by 7.3 per cent in 2020-21 on account of impact of Covid and subsequent nationwide lockdowns to check the spread of coronavirus.