Australians have emerged as the world’s richest people based on medium wealth following the surge in property prices, while the US added the most household wealth in 2021.

The Swiss Bank has stated that a typical Australian is worth more than 273,900 USD.

It is far from the average annual 6.6 percent recorded since the beginning of the century.

Moreover, the total wealth has increased by 12.7 percent making it the fastest annual rate ever recorded. The data has been sourced from the annual Global Wealth Report in 2022.

While the US has accumulated a total household wealth in 2021, Australians have emerged as the world’s richest people based on medium wealth. It has been due to the surge in property prices. Australia is followed by Belgium in the race and New Zealand occupies the third spot respectively with their respective worth of 273900, 267890, and 231260 USD.

The numbers are calculated based on their financial and real estate assets after they have paid off the debts that made Australians the richest in the world.

Median wealth divides the wealth distribution into two equal groups where half the adults have wealth above the median while the other half is below the median.

Mean wealth is obtained by dividing the total aggregate wealth by the number of adults.

Switzerland ranked the highest with the wealth per adult with a value of $696,600 followed by the United States of America, Hong Kong, SAR, and Australia. The data has been obtained by measuring the mean wealth.

Credit Suisse reportedly noted that median wealth as compared to the average wealth was higher in the countries with less income inequality. It is believed that Australia had particularly benefitted from a hike in the pandemic relief measures and has recorded as low as 0.1 percent interest rates.

No other country has recorded a decline in house prices in 2021.

Credit Suisse has further stated that the number of millionaires in India is to rise significantly.

The number of US dollar millionaires in India is expected to double by the end of 2026. 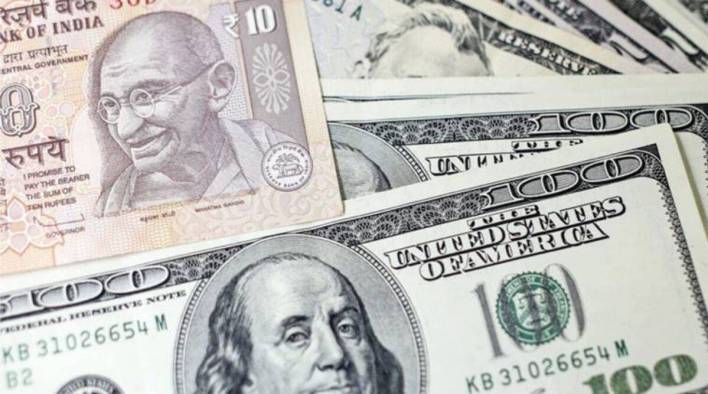 The percentage expected for India has been found the third highest after Africa which accounts for 173 percent and Brazil accounts for the increase in rate by 115 percent.

Based on the speculations made by the bank, the number of global millionaires will increase by 87 million in 2026. This shows the rise of 21 million which has been estimated from 2021. 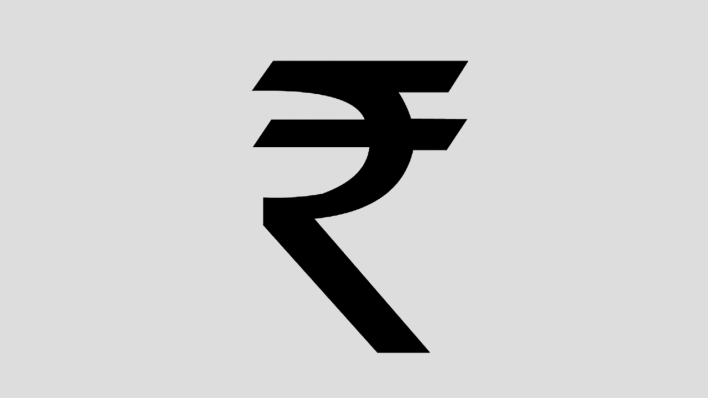 Currently, the US tops the world’s millionaire table which is ahead of China in second place.

India comprises 1 percent of the total world’s millionaires while the US accounts for 39 percent.