Who doesn’t utilise social media? Can someone honestly say that they are ignorant of social media? In the current generation, it is all but impossible. Social media no longer serves as a platform for only amusing people; instead, it now educates users, Pinterest provides them with a wealth of growth-oriented ideas, helps users in times of need, and gives users a way to make money.

Time-wasting on social media is a thing of the past. They have developed to meet the necessities of the world and have turned into fascinating activities. One of the best instances of a popular platform is Pinterest. It enables users to exchange and develop ideas on any topic that piques their interest. In just 12 years after its launch in 2010, Pinterest had established a global market and a strong position.

There is a motivational and captivating Pinterest story to come. Let’s learn more about the company’s finances, founders, expansion, and difficulties over time.

A social networking platform called Pinterest enables users to look for inspiration and ideas for daily pursuits like hobbies, employment, and interests. The creators refer to it as the “library of ideas” because it lets users exchange and explores ideas through photographs, videos, and GIFs. You can connect with others who share your interests, build a pinboard with photographs, like and comment on other people’s thoughts, and more.

A virtual search engine known as Pinterest was founded in San Francisco, California, in 2010. The business expects to have over 436 million average monthly users by 2022. (MAU). Every year, this number grows by a steady amount. In terms of MAU, Pinterest ranks as the 14th largest social media network in the world with a value of over $12 billion.

Simply said, Pinterest functions as a virtual pinboard that enables you to bookmark or pin articles related to your interests and significant subjects. You can recall and save the topics and ideas on this pinboard for later use. For instance, you can establish a travel pinboard and look up relevant articles if you need travel inspiration. 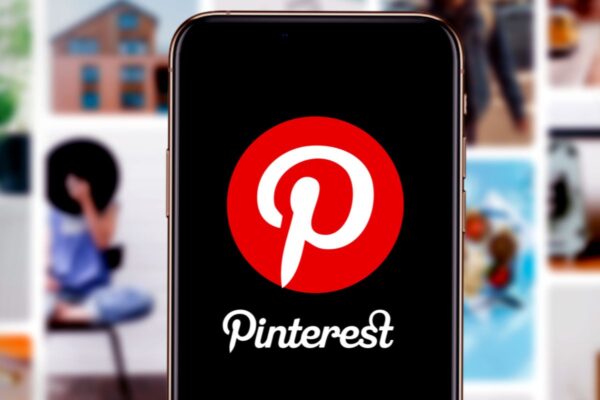 The co-founder of Pinterest who built the company’s foundation is Ben Silbermann. He was born on July 14, 1982, into a medical family. Ben is a Yale University political science graduate. Prior to that, he was Pinterest’s CEO from the company’s founding in 2010. He left his post in June 2022 to take over as the new Executive Chairman of the business.

Pinterest was also started by Evan Sharp. Evan served as Pinterest’s Chief Designer and Creative Officer in addition to being one of the company’s founders. He serves on the company’s board of directors at the moment. Evan was raised in York, Pennsylvania, and graduated with a history bachelor’s degree from the University of Chicago.

The third founder of Pinterest is Paul Sciarra. Early on in the creation of this platform, he gave Ben a lot of support. But Paul quit the business in 2012. He holds a degree from Yale University. Paul is also the creator of the social applications tool Cold Brew Labs and the current executive chairman of Joby Aviation.

Ben Silbermann resigned from his role as CEO, and Bill Ready was appointed in his place. He holds a Harvard Business School Master’s degree in Business Administration. Bill has twenty years of management-related work experience. He has held executive positions at a number of companies, including PayPal, Google, Braintree, Venmo, ADP, Accel Partners, and McKinsey & Company. 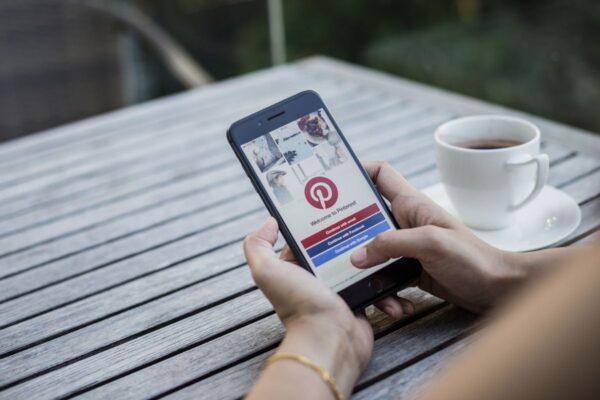 What can be used to describe Pinterest’s establishment? Random or predetermined? because Ben Silbermann, the company’s creator, was born to be a doctor. He imagined he would become a doctor because everyone in his family is one. But he was drawn to Silicon Valley by his entrepreneurial and economic aspirations.

Ben finally began working on his gadget after receiving encouragement from his lover. To create the tool known as Tote, he teamed up with a colleague named Paul Sciarra. But it had issues with the technology.

The founders also had a very difficult time trying to locate investors, but they eventually did. They used those resources to create Pinterest, a brand-new platform. After the beta version was released, the creators kept improving the tool to make it one of the biggest in the world.

To “offer everyone the inspiration to create a life they love,” is Pinterest’s stated aim. The business does not want its customers to constantly be online. It wants them to become motivated and take action by carrying out those suggestions. Through its platform, Pinterest aspires to bring individuals from all over the world together and inspire them to follow their passions.

Pinterest was the suggested name by Ben Silbermann’s girlfriend (now wife). This name combines the terms “Pin” and “Interest,” indicating that users can pin their areas of interest from the most popular subjects and images on this social networking platform to a pinboard.

The company’s tagline is, “When it comes to a brilliant idea, you know it when you see it.”

The way that Pinterest does business is by giving its users information, suggestions, recipes, etc. They have the choice of using pins and boards to preserve important information for further exploration. This platform has all the knowledge and ideas that a person might require at any time in their life. Users of this social network can earn money through official affiliations in addition to Pinterest.

The way that Pinterest makes money is through adverts. Through the various ad types it runs on its website, the business makes money. The campaign’s “Promoted Pin” approach was quite effective for the corporation in generating income.

Over time, Pinterest has received a number of criticisms. As a photo-sharing website, it frequently needs to deal with copyright breaches. Pinterest introduced a notification system to report such acts as a response to this. But when the DMCA denounced the company’s move, claiming that it appears the corporation is encouraging customers to infringe on intellectual property rights, this turned into the centre of controversy.

Other businesses like Getty Images and iStock have also accused Pinterest of violating their copyright. The business paved the door for con artists. These people began advertising free gift cards for customers while utilising well-known brand names. They tricked consumers into thinking they had clicked on the official brand link, but instead took them to an outside site and collected their personal information.

In March 2017, the Chinese authorities abruptly and secretly outlawed Pinterest. It was done for political purposes and to advertise Chinese goods. Due to copyright violations and online piracy, even India temporarily banned Pinterest in 2016.

Regarding racial and gender discrimination at the company, Pinterest employees spoke out against it. As a result of a lawsuit, the business improved its work policy and reached agreements with its employees to resolve the problem. 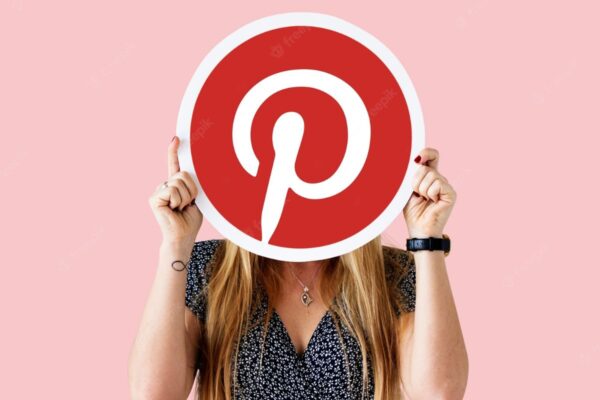 As was previously said, Pinterest had trouble gathering money in the beginning. But after it secured its first investor, that changed. Numerous investors approached Pinterest to provide financial support as the business began to expand. In this fashion, throughout the years, Pinterest raised $1.5 billion in 26 investment rounds. The company also started its first public offering (IPO) in April 2019, raising around $1.4 billion at a valuation of $12.7 billion. The following are a few of Pinterest’s most notable and recent investment rounds.

The fastest website in history reaching 10 million unique monthly visits and excellent user engagement metrics was Pinterest, which began in March 2010. In 2012, it surpassed the ten million user threshold. The site quickly passed the incredible milestone of 100 million monthly active users in 2015. 433 million monthly active users were active on Pinterest as of the second quarter of 2022.

More than 76% of the users in these figures are female. Only 16% of men and 8% of an unidentified category, according to reports, make up the remaining Pinterest users globally.

Early in 2010, Pinterest launched its platform after overcoming its initial financial difficulties. In the first year, the business was able to sign up about 10,000 new customers. Ben Silbermann, the founder, worked tirelessly to expand the number of users. The release of the iPhone app by Pinterest in 2011 led to an increase in the number of people using this platform.

With 11 million weekly visitors by the end of 2011, Pinterest has risen to the 10th-largest social media network. Along with the increase in its clientele, the company also experienced strong financial growth. Pinterest was valued at about $12.7 billion and raised $1.4 billion during its IPO because of the sustained support from investors.

Several significant market companies were interested in this social networking startup because of its expansion. In actuality, PayPal made an attempt to acquire Pinterest but afterwards changed its mind.

It takes a lot of effort to go to such a great height in only 12 years. Currently, Pinterest has 436 million monthly active users and generated over $2.58 billion in revenue during the 2021 fiscal year.

The following are a few of Pinterest’s main rivals:

Pinterest recently revealed its intentions to launch a service more akin to an e-commerce platform at its annual advertiser’s summit. Users can now purchase the offered goods and services straight from the Pinterest app or website thanks to this. The business has done this by introducing product tagging for Pins and API for Shopping. Pinterest aimed to produce an enjoyable and seamless purchasing experience for both consumers and merchants.

Australians are currently the richest people in the world: Latest News of 2022