Reason Behind Ayushmann Khurrana to feature on TIME’s 100 Most Influential People list!

Ayushmann Khurrana, the only Indian actor to be highlighted on TIME’s 100 Most Influential People in the World list, is likewise becoming India’s popular brand endorser. Even throughout the on-going pandemic — when brands have squeezed their pocket strings — Ayushmann has endured taking more attention from brands and bag advertisement deals from marquee brands that include Nestle, Toyota, JSW India, Bajaj Allianz, The Man Company, Sprite, UNICEF, to mention a few. Despite the fact he has not given a single blockbuster movie this year, apart from Shubh Mangal Zyada Savdhan and the digitally-released Gulabo Sitabo, Ayushmann is on a winning flare in the branding world. 2020 is setting out to be a tipping period for his career as a brand endorser. Ayushmann has about 25 brands in his kitty and Duff & Phelps’ statement released in 2019, Khurrana was a new participant at rank 10 with a brand worth of $40.3 million.

In the times when everyone is discussing nepotism in Bollywood, connecting with Ayushmann also looks like a safe and perfect chance for an Indian brand. He is the boy-next-door from Chandigarh who has gained it on his own in the Bollywood industry. After he first appeared in MTV Roadies Season 2, Ayushmann got his ticket to Bollywood as Shoojit Sircar proposed him a leading role in the Vicky Donor. Since the start of his career, Ayushmann has been very picky with his selection of movies. He has made a deliberate effort to develop the design of different kinds of Indians in his films by performing a homosexual man in Shubh Mangal Zyada Savdhan, someone who has erectile dysfunction in Shubh Mangal Saavdhan and the iconic role of a bald guy in Bala. He is also appreciated for movies like Article 15, Dream Girl, Dum Laga Ke Haisha, and Badhaai Ho that have ignited a conversation nearby different social concerns.

It is his selection of films that Vani Gupta Dandia, Founder of CherryPeachPlum Growth Partners – a marketing-led business consultancy believes presents him the perfect fit for all challenger brands.

She said, “Ayushmann is an actor who gets across as someone with a very, very strong personality. He’s preferred to do films which stood out for the opinions they took, for the very ‘tough to speak about’ topics in society. The most appealing thing regarding Ayushmann Khurrana is that while he has decided to do very unusual films, he still has a very mainstream charm. His brand advertisements have also been in business with the offbeat actor he develops across as.” 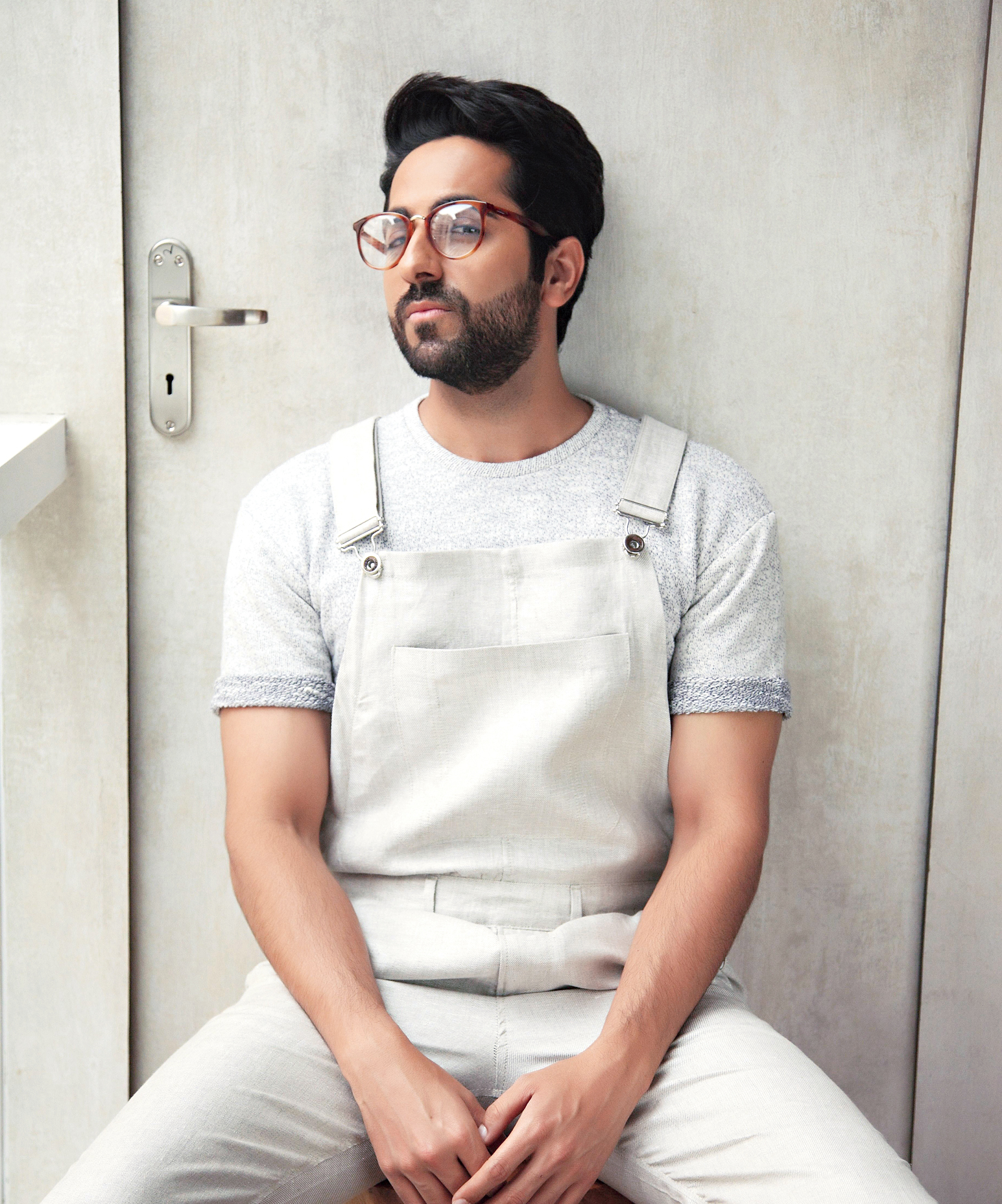 On what characteristics does he stand for and which brands should he accept, Vani Gupta Dandia added, “Brands that are looking for radiance values like intelligence, substance vs stupid mass appeal, the courage to stand up for complex conditions, choose v/s be chosen, and strong-mindedness – are best accommodated for a tie-up with him.

He must be alert to stay authentic to who he is and not slip into the trap of the typical bolly’ dance- around-the-trees’ mould. His charm is in being a ‘sober’ and intelligent actor. Not the mainstream celebrity. He should mindfully nourish this positioning and associate with matters and brands that support his own representation in the customers’ mind.”

He described, “Given his smart determination of film scripts where he performs ‘everyman’ without the exceptional stunts that represent our films’ heroism, and convincingly drags off apparently ‘normal’ roles, and given the tremendous success he has earned in such narratives, he matches excellently for any brand that needs a relatable super-celebrity.”

Speaking about what makes Ayushmann brands’ favourite, Harish Bijoor, Brand Guru & Founder, Harish Bijoor Consults Inc. stated, “He is not the big-boots actor of Bollywood. Neither is he an outside actor, many of whom appear, sustain and go. Ayushamann is someone in-between. And that’s the beauty of Ayushmann’s success today. As an actor, Ayushmann is a method actor of reputation. Ayushmann has under his belt a series of hits that several can boast. In many approaches, he is the small-budget star who takes the complete ecosystem of the film that is presented to success.

Today, viewers of Hindi cinema are bored to sleep with the big stars and the bigness they serve. In many ways, this is a David versus Goliath desire that appears to the fore. The great actor is just too big, superior and just too far away actually and metaphorically. The more modest star is that much closer, and that much more further to emote with as a persona. This is Ayushman’s standard of success.”

Ayushmann also bagged a contract with Bajaj Allianz Life this month. On why the brand liked him as its face, Chandramohan Mehra, Chief Marketing Officer, Bajaj Allianz Life, said, “Ayushmann outscores his new-age companions on the characteristics of relatability and likeability, over consumer portraits. Also, in the circumstances of his growth on the back of the smart, original and compatible decisions he has made, his marketability has improved. He is regarded as a role model and highly talented across outlines of age, gender and income groups.”

Ayushmann can act, sing and dance and also writes poetry. His versatility and boy-next-door image make him brands’ beloved.
N. Chandramouli, CEO, TRA stated, ” Kartik of Shubh Mangal Zyada Savdhaan is one of the multi-talented, multi-faceted actors who has a series of successes behind him in the films. Without controversies, he is a steady play for any brand. He has been considerably active in social media throughout the lockdown and linked with his earlier achievements, and this has raised his social media appearance and salience.

Ayushmann is versatile, and he can endorse a variety of categories, right from menswear to colas, footwear to ice-creams. His friendly persona, boy-next-door looks presents him a wide variety to choose from. Price is a key driver for brands when deciding between endorsers, and his prices being lesser than superstar prices, makes him agreeable to be the top of brands, too.”

Recently, we have seen endorsers who are more than a model but less than a nepotism-breed celebrity like Vicky Kaushal and Ayushmann, get promoted in the brand line. With this, the description of ‘superstar’ is also switching.

Defining what is pushing this change in the industry, Srinivasan said, “Ayushmann is a bonafide superstar, by star worth and movies’ success alone. As for the industry aim of more than a model, but less than a superstar, it could be reflecting the matter in tier-2 and tier-3 social media actors so that brands can hit into small user circles who are their fans.

Furthermore, given that mainstream, the theatre-led movie was the only guidelines to bill someone as a superstar at one period, there are presently several other media platforms for someone to be called a budget-superstar or a distinct sort of superstar. Many actors have grown huge only by doing OTT shows, and various on TV alone. So there’s a more desirable variety for that expression ‘superstar’ now.”

Bitlife - Life Simulator: Download it for Free on PC