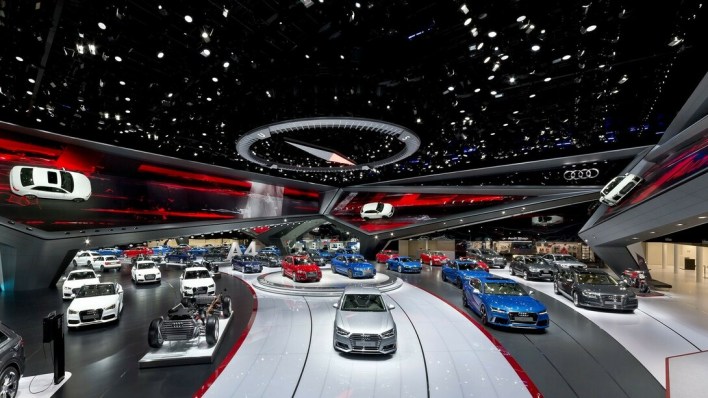 Automakers are looking to China, the first major economy to start recovering from the coronavirus pandemic, to drive sales growth and reverse multibillion-dollar losses.

Auto China 2020, postponed from March, is the first major trade show for any industry since the pandemic began.

The ruling Communist Party’s decision to go ahead with it reflects official confidence China, where the pandemic began in December, has the disease under control. 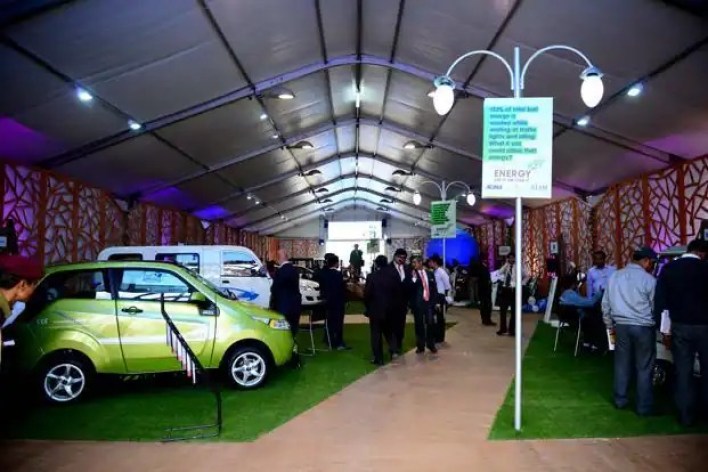 The 2020 Beijing motor show is a symbol of hope, BMW AG’s China CEO, Jochen Goller, told reporters. He paid tribute to Chinese medical workers who made it possible for us to enjoy this large-scale event today.

Authorities ordered limits on crowds at the event, which attracted 820,000 visitors at its last installment in 2018.

China’s auto market, the world’s biggest, already rebounded to sales above pre-pandemic levels. Purchases rose 6 per cent in August compared with a year earlier, while US sales were down 9.5 per cent. 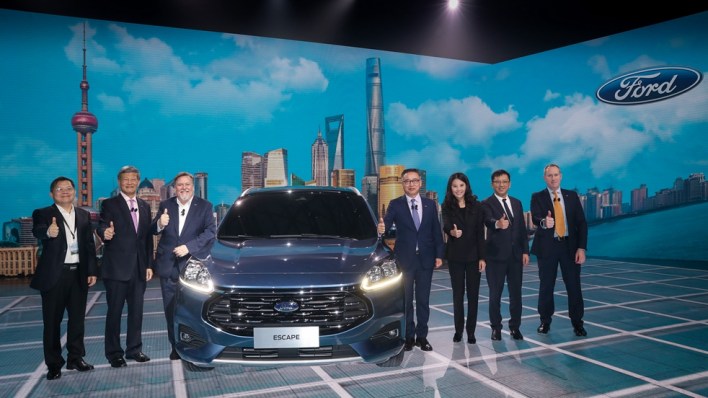 Global and Chinese automakers displayed dozens of electric models, reflecting a race by the industry to meet Chinese government sales quotas imposed to promote the technology.

BMW displayed its iX3 electric SUV, which Goller said will be produce at a factory in China’s northeast for sale worldwide.

See also  Change Yourself to change the world. 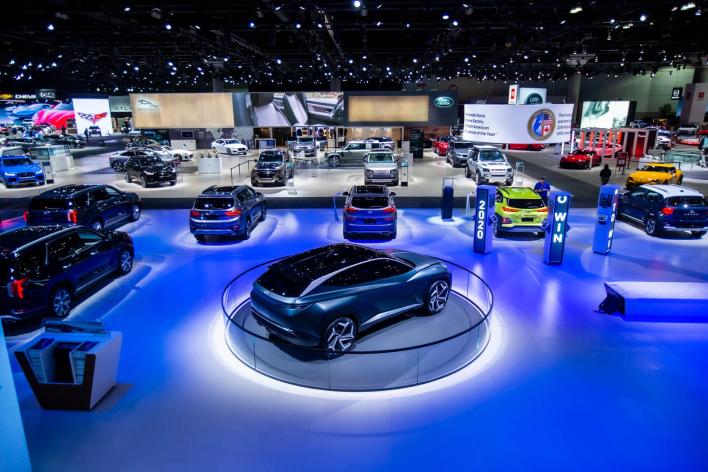 The company also held the global debut of its M3 sedan and M4 coupe, reflecting the growing importance of China’s luxury market.

The ruling party has transformed China into the world’s biggest electric vehicle market, accounting for about half of global sales, with subsidies and other support.