Australia has declined the request made by China, the request to join a free trade pact. The act is commonly referred to as a comprehensive and progressive agreement for trans-pacific partnerships. The policy is one of the world’s most extensive free trade agreements. The policy binds a total of 11 countries as signatories, and altogether they represent 13.4 percent of the world’s GDP. So, what are the objectives of the agreement?

Firstly, the agreement allows for the protection of individuals’ intellectual rights. Secondly, it safeguards markets from the state’s intervention. Thirdly, it reduces trade barriers among member states.

What was China’s request from Australia?

China has asked Australia for membership. It wants to be a part of the agreement. China has repeatedly made the request for the last two years. In May 2020, China’s premier Xi Jinping stated that China was willing to consider joining the pact. Moreover, in November 2020, the Chinese president even expressed his interest in joining the agreement. In September 2021, China formally applied to join the agreement. Twelve months have passed, and China’s application has not received any traction. The application is yet to be approved by the pact’s member states. 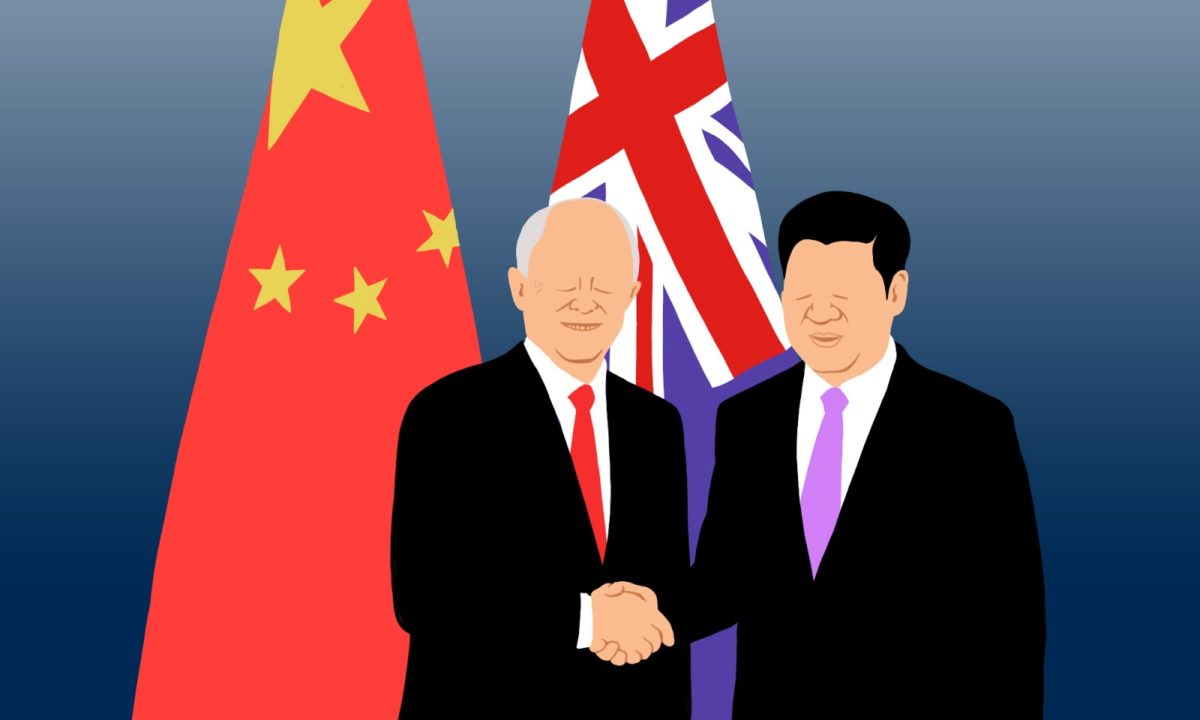 But why has China’s application to join the pact not been approved yet? It could be traced back to the following reasons: The member states of the policy believe that China does not meet the required standards. They have revealed that the CCP’s intervention in the Chinese economy contradicts the concept of the agreement that it claims to promote. That is free and fair trade without the state’s interference which is lacking in China currently. As a result, China’s application is still stuck in transit.

The country is left with no choice. Desperate Beijing has requested Australia to reconsider including China as a member in the pact. Reports say that the Chinese ambassador in Australia is urgently pushing for talks with the country’s federal government, and this is what he disclosed to the Australian News network:

China has been asking for an early start, but they have not yet received any clear confirmative response from the Australian Government.

Why is the Australian government hesitant in approving China’s pact to free trade? 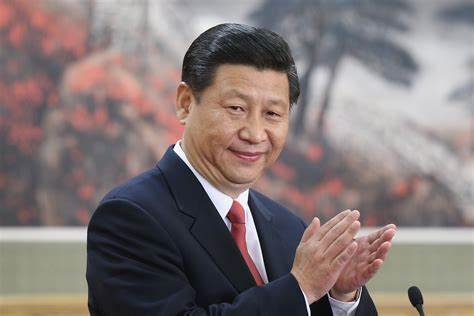 China’s track record in Australia has been less than ideal. Beijing has pursued economic coercion against Canberra for the last two years. China has issued threats, imposed trade restrictions, banned the exports of key ingredients, and undermined Australia’s territorial sovereignty. Even after two and half years have passed, Chinese media is preaching to Australia why the refusal of China’s application in the trade would prove costly for the latter.

A recent report from Global headlines reads that provoking China is dangerous for Australia as a US proxy. In another report made by the Global Times, China bashes Australia for presenting lies about it. The headlines sanctimoniously state Australia advised to take rational advice to China’s supply chains.

US nongovernmental organization, Human Rights Watch, called on the Australian Government to impose targeted sanctions against China over the human rights violation by banning the import of commodities that were made by using forced labour.

China believes that Australia is siding with the US and is bringing the human rights issue to politicize the trade with China.

Australia has shown its resistance to China’s request. It could only be seen as Australia returning the same as China sowed. It is stalling China’s application on purpose to pressurize Beijing into bringing down tensions.

Recently, the Australian prime Minister has opened up, saying that it is China that has imposed sanctions on Australia. They need to remove the sanctions in order to improve the relations. 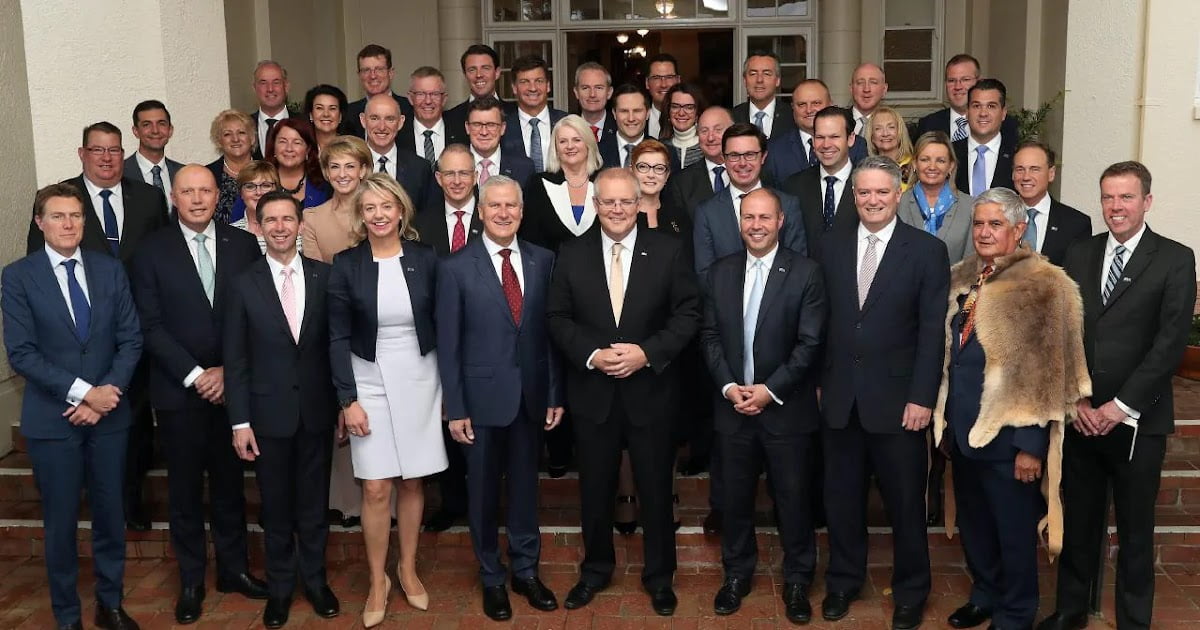 It is now a matter of time if China’s request for fair trade is accepted by the pact nations, or the country will reap what it sowed a long time ago.

Why Is Toyota, The Biggest Automaker In The World, Not Fully Committed To Electric Vehicles? Is It Really Anti-EV, Or Is It Just A Long-Term Strategy?