We are living in a world where development is on the rise. Every day we witness the launching of new projects, development of new infrastructure and construction of huge buildings. The rising population has directly forced the coercive environment to suffer as with the rising population, the demand for infrastructure rises. Buildings have replaced forests, and this has led to widespread deforestation in the country.

However, one other thing that concerns me the most is the condition of poor people during this era of a rising development. The poor, which often reside in the most backward areas are evicted whenever the area has to be constructed, without even providing them with any other place to live. The condition worsens when even the court, which everyone relies on upon order to get justice does not support them. In this article, we will discuss everything about this issue and what will be its consequences.

Green imperialism is prevailing in the country. The forests are being constantly handed over to the capitalists in the name of development. The thing that they don’t realise is the forests are far more important than any infrastructural development the land is given for. The country is undergoing a lot of development in recent years, but that never justifies the clearing out of forests.

Moreover, evicting poor people from the places they live in in order to develop that area, how is that progressive for the country? This forced eviction of the poor is a matter of concern for the whole country and not just the poor people, as they are the people of our country and are not any outsiders. Development should be uniform, and its benefit should reach everyone, only then we can call it development. 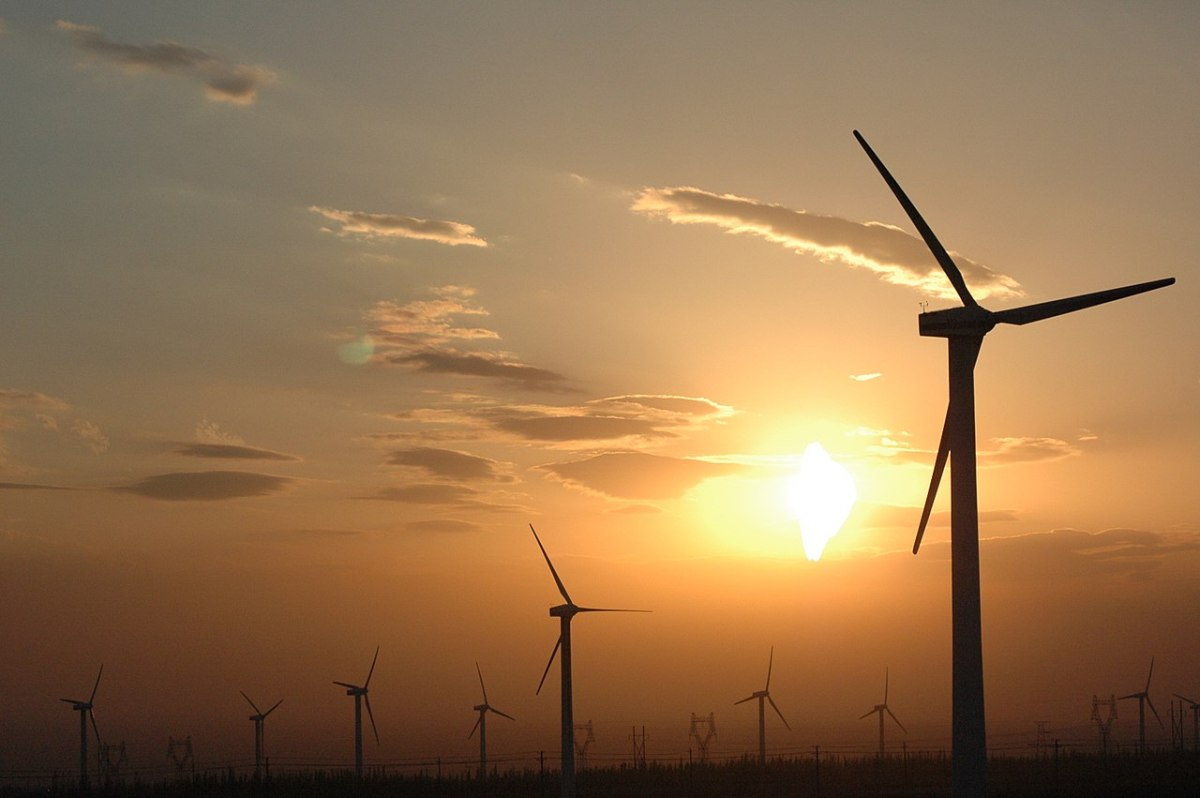 Take example pf Khori Gaon, a large settlement of informal workers which is situated at the foothills of Aravallis on the Delhi-Haryana border. On 23rd July, the Supreme court heard five petitions on the eviction of Khori Gaon. Four of the petitions were received after the SC ordered the lead petitioner in the case, the Municipal Corporation of Faridabad to evict the basti, at the time when the whole country was suffering due to the COVID-19 led pandemic.

What did the order cause?

The order, which was passed during the pandemic was very frightening for the poor people. Lakhs of people were evicted from the basti, which was their only home and therefore they have been pushed to the agony of suffering and are left with no place to live.

What might sound more shocking is that this judicial action has also been extended to all the unauthorised structures in Haryana. Giving no consideration to the forests and to the people that live in those unauthorised structures, the land has been handed over to the capitalists, with the motive of raising the infrastructural development in the country.

This is evident of the return of the era of green imperialism, where the laws are used to hand over the well maintained forests of the country to the capitalists which are gaining profits through mining, real estate and dams while the poor people on the other hand displaced from these lands in the name of ecological restoration. Wonder how these poor people will manage to survive after their only place has been taken away from them.

The Khori Gaon incident is a pure example of the current scenario which imposes forests versus people. Economists and social activists are constantly trying to break down the hard boundaries between the two constituencies.

This act was enacted to restore the dignity and rights of the Adivasi and the forest workers. However, the policies to relocate the people from protected areas and reserves which were launched for their benefit has now rolled down to forced evictions and have also encouraged voluntary rehabilitation. The constant efforts of the middle ground to conservation constantly gets hijacked by the coercive models that the state is used to.

What is happening in the basti?

Through the Municipal Corporation of Faridabad (MCF) case, the state of Haryana and its government is trying to erase the people living in that area. They are violent in their actions and are trying to restore the forest cover in the Aravallis using the colonial Punjab land presentation act of 1900. The MCF has already evicted the people from 150 acres of urban land which consisted of dense habitation of the most affordable homes of the working poor. The residents of the Basti are constantly claimed as forest encroachers or illegal even though many people among them have some legal documentation to show that they were sold small plots of land. Even after having legal rights of the land, no government agency has even bothered to check their documents and are on their fixed decision of erasing down nearly 10,000 houses and the families living there. All of this is not in the favour of the poor and is done in hurry.

Environmentalists and housing rights activists have been worrying that this decision of the supreme court will unleash the worst form of violence to the weakest section of the society, that too during a time where they are struggling to sustain their basic livelihood, thank the pandemic.

They are constantly being forced to leave their homes and run away. When the migrants living there protested against the forced eviction, they were beaten black and blue by the officials. Many of them were also arrested. The demolition of their precious homes started the day monsoon arrived in that area and now the huge population of them are sick and homeless with nowhere to go.

The supreme court has expanded this case to cover all the forest violations in Haryana. The list is very long as forest land under the Punjab Land Preservation Act. This includes all the land that is owned by private in urban and rural areas. The main motive of the supreme court behind this order is to treat all the forest encroachers equally.

But it should be kept in mind that all of them are not equal. The poor are not equal by class, by opportunity, by location or by nature of the violation. According to reports, the Khori Gaon should rather be seen as a restorer of the quarry land as the residents of these areas turned the mining land into liveable habitats by using individual and community labour. They have contributed to the restoration of land, which even the government fails to do.

We should understand that the poor people have no other option but to use the public land as their homes as the government constantly fails to provide them homes to live in. The order of the supreme court is resulting very frightening for the residents and before erasing them from their habitat, the government must provide them new homes. At this time, when the whole world is struggling in the pandemic, the poor have suffered the most. We should consider their plight as they are also a part of us, a part of our country. They are our own people.

The unusual Tiranga Yatra of Haryana- what is the secret motive behind 2-week yatra?