Cryptocurrency is becoming popular among investors, not only for short-term profits but also as a means for long-term investment. After observing the incredible and remarkable growth of cryptocurrencies in 2021, there is no doubt that digital currencies are the new future. The underlying technology used in popular cryptocurrency like Bitcoin, Ethereum, etc., is a blockchain-based technology that can revolutionize many industries like healthcare, banking, supply chains, etc.

Given below are the top 6 cryptocurrency to invest in the year 2021, according to the Forbes Advisor:

Bitcoin (BTC) is the original cryptocurrency created in 2009 by someone under the pseudonym Satoshi Nakamoto. Like other popular cryptocurrencies, Bitcoin also runs on a blockchain or a ledger logging transaction distributed across a network of thousands of computers. Since any addition to the distributed ledgers must be verified by solving a cryptographic puzzle, a process called proof of work, Bitcoin is kept secure and safe from any fraud or security leak. Bitcoin has become a household name since its price started rocketing.

Program developers prefer Ethereum because of its potential applications, such as smart contracts that automatically execute under programmed conditions and non-fungible tokens (NFTs). It is both a cryptocurrency and a blockchain platform. Like Bitcoin, the value of a single Ethereum has skyrocketed and has shown tremendous growth.

Both a cryptocurrency and a blockchain platform, Ethereum is a favorite of program developers because of its potential applications, like so-called smart contracts that automatically execute when conditions are met and non-fungible tokens (NFTs).

Ethereum has also experienced tremendous growth. In just five years, its price went from about $11 to over $3,000, increasingly roughly more than 27,000%. 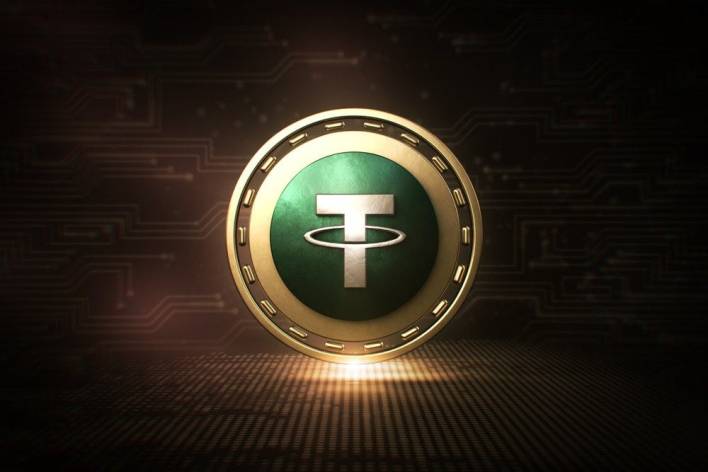 Tether is the first cryptocurrency to be backed by the US dollar. It is blockchain-based, usually supported by an equal value of conventional currencies like the US dollar, the Euro, or the Japanese yen. As a result, it maintains a value almost identical to one of these currencies. Tether is a stable coin instead of Bitcoin and Ethereum, whose prices see large and frequent fluctuations from time to time. Therefore, investors favor investors who do not want to risk investing in other highly fluctuating and volatile cryptocurrencies.

Cardano was developed by Charles Hoskinson, co-founder of Ethereum and BitShares, in 2017. It is a cryptocurrency network that expedites transaction time and decreases energy usage by removing the aspect of transaction verification that is present in other cryptocurrency platforms like Bitcoin. It is similar to Ethereum since it works to enable smart contracts and decentralized applications powered by ADA, which is the internal cryptocurrency of Cardano.

Dogecoin is a cryptocurrency that was initially developed as a meme/joke by two software programmers Billy Markus and Jackson Palmer, to make fun of the rising cryptocurrency popularity during the time. Coincidently, it was the humor based on dogecoin shared in the community as memes, which helped its rapid progress. There is no upper limit to check how many Dogecoins can be created, unlike other cryptocurrencies such as Bitcoin, etc. Dogecoin has remained popular because of endorsement by famous personalities such as Elon Musk. On May 9, 2021, Elon Musk’s SpaceX announced a Dogecoin-funded journey to the Moon, making it the first cryptocurrency-funded space trip in the history of humanity.

Windows 11: Why the hype? Is it worth upgrading?

India overtakes the US in the total number of covid-19 vaccines administered: Govt