Delhi on Thursday reported 12,306 fresh COVID-19 cases and 43 more fatalities due to the viral disease, while the positivity rate dipped to 21.48 per cent, according to data shared by the city health department.

This is the highest number of deaths reported in a day since June 10, 2021, when 44 fatalities were recorded.

As many as 396 people have succumbed to COVID-19 in the national capital so far in January. 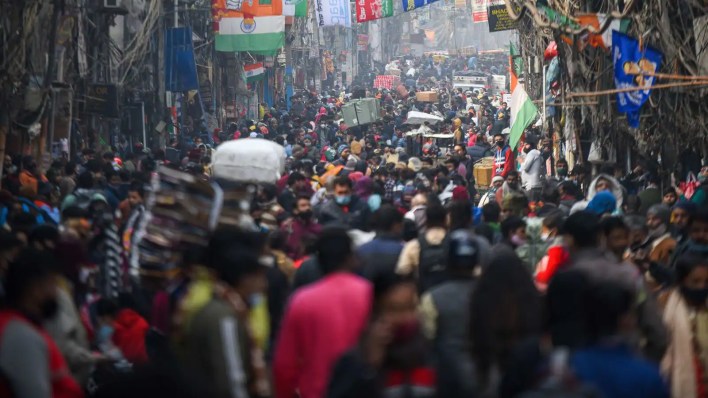 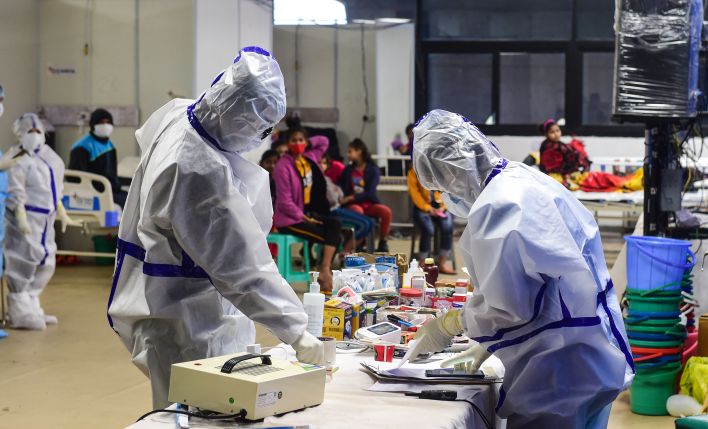 Earlier in the day, Health Minister Satyendar Jain said it seems that Delhi has passed the peak of the third wave of COVID-19 but cautioned that the city is not out of the danger zone yet.

The minister said Delhi recently saw a record surge of over 28,000 daily cases and the positivity rate too had gone beyond 30 per cent.

“That spike which Delhi saw can be considered the peak of the Covid wave and it seems that we are past the peak now… The number of daily cases has come down in the last few days. Over 13,000 cases were recorded yesterday with a positivity rate close to 24 per cent. And today, the number of cases is lesser than that,” he said. 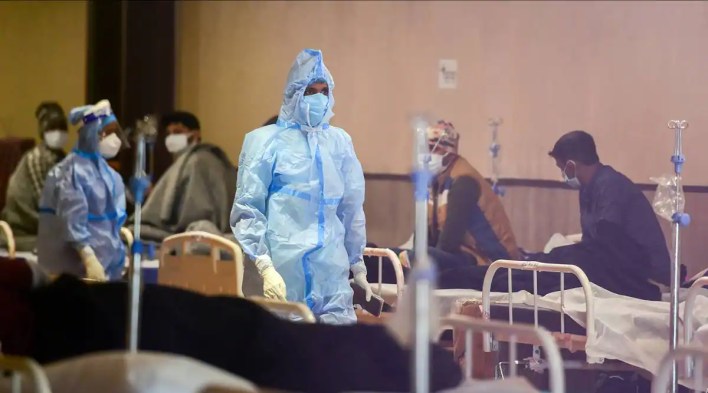 On Wednesday, Jain had said the positivity rate in the national capital is not low enough to lift the restrictions imposed to contain the spread of viral disease and that the government will monitor the situation for three to four days.

Since last week, the minister has been saying that hospital admissions have stabilised in the national capital and the third wave has plateaued.

Jain has also said that no one is being denied a Covid test and authorities are following the guidelines issued by the Centre.

“They (Centre) said high-risk contacts of Covid patients and those with symptoms should be tested. On Tuesday, they clarified that tests be conducted in some pockets in the community too, which we are doing,” he said.

Delhi had been conducting 50,000 to 60,000 coronavirus tests daily for the last six months, he added.

The Delhi government on Thursday capped the rate of conventional RT-PCR tests in private hospitals and laboratories at Rs 300, reducing the price by 40 per cent, according to an order.

Top 11 unique company ideas you should examine in 2022