The country’s economy has been going through a series of contradictions and ironies, and it would be safe to say that the economists are baffled. After all, how is one indicator implying signs of recovery while the consumption segment is just being too adamant to pick pace? Well, looks like the conundrum that we have in front of us would be one difficult challenge, let’s see why.

The securities market of the country is booming with optimism since the economic indicators like the Purchasing Manager’s Index and the NOMURA index have instilled confidence in market players. The overall economy, however, is still struggling to get back on its feet. Even though as a result of global demand, the production space of the country has picked pace thanks to the appeased restrictions on mobility, discretionary consumption of the country seems to realise all the nightmares of the economists.

The government of India’s response to the pandemic had been much different than other countries since we relied more heavily on credit-led stimulus while advanced economies flooded their economy with fiscal resources. The liquidity creation in our country, however, hasn’t been able to do much for the anaemic economic growth since the discretionary consumption of the country went to an all-time low.

Since direct benefits like unemployment and cash insurance were not provided in the country, unlike advanced economies, people were forced to exhaust their savings. As a result, the discretionary consumption dropped record levels in accordance with the people’s precautionary motives to save. 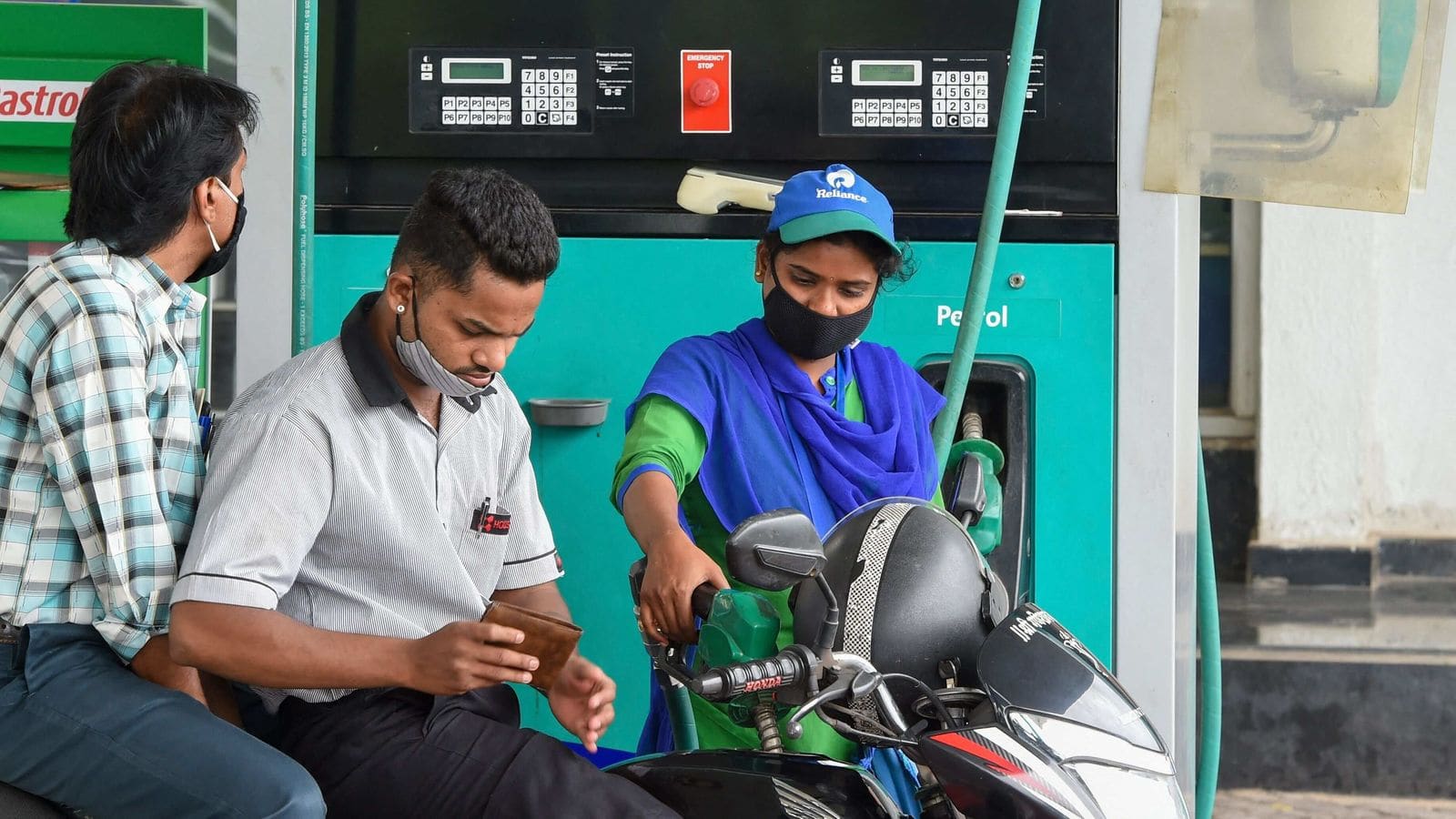 It was, however, expected that as economic mobility returns and production returns to normalcy, discretionary consumption would begin to pick up at a commensurate pace. But, it looks like things aren’t going as predicted. Here’s why-

Prospective uncertainty in the coming period-

The likelihood of a third wave in the country is coming up close and its titillations are being felt on the consumption already. When people feel that there’s uncertainty in the future, they alter their intertemporal consumption pattern in a way that prioritises savings in the current period over consumption in the current one. This is exactly why discretionary consumption has been so reluctant to drive up in the country, despite better prospects in the production space.

Exhaustion of savings during the pandemic period-

Note that the people had exhausted most of their savings during the pandemic period, forcing them to revise their budgets and start getting those savings back up for a longer period. This is more commonly observed in middle and lower-middle-income families since their budgets are planned in a way that maximises their welfare in the foreseeable future.

Distrust in the country’s healthcare infrastructure-

The shaken faith of the people in the country’s healthcare systems forms another reason for this slow growth in discretionary consumption. It is because people do not trust the healthcare provisions of the country, and if push comes to shove, they want to be prepared for any probable medical expenditure in the coming period, especially with the approaching uncertainty. Since a large proportion of people in the country do not have health insurance, they incur these expenses from their pocket, forcing them to undertake savings beforehand.

This means that even though in mobility and production measures, we are standing at a position better than the last year, consumption revival still looks like a long journey to be covered. It has been stated time and again that this contraction in consumption numbers is not a very new phenomenon, since the country’s real product has been contracting for 13 consecutive quarters as yet. One of the major contributors to this depressed growth is the low investment figures being witnessed in the economy.

Wages have been on a relatively lower scale, and the return on capital has been comparatively more. As a result, the consumption fall and fall in consumer confidence have taken over the revival prospects that we may have. What’s important to note here is that India Inc. has also adopted a strategy to deleverage over the past year, as a result of which the capital growth prospects of the country have taken a turn for the worse.

How can we boost consumption in the economy?

To begin with, let me emphasise why it is so important for India to focus on boosting consumption right now. Consumption expenditure forms about 58 per cent of the country’s total GDP, meaning India is a consumption-led economy. If the economic growth has corresponded to a growth in consumption, an improvement in the investment levels, in the long run, is observed as a result of the higher overall income in the economy. Therefore, the revival of consumption in the Indian economy is not only imperative for growth in the current period but for progress in the period to come as well.

Now, the certain areas which can attract more investment and have scope for further capacity building include infrastructure sectors like renewables, roads, ports, FMCG or other consumer products. The government needs to do what it has been escaping for the longest time- provide direct transfers. One very important way to boost consumption in the current period is to ensure the provision of direct cash benefits, in the form of unemployment insurance, cash benefits, bank transfers et cetera. It is also possible for the government to allocate a larger proportion of their budget to the health sector, as experts have been suggesting for a long while since increasing consumer confidence is one of the most important steps of economic revival.

Fuel consumption has effectively returned to pre-pandemic levels as the pandemic restrictions eased, despite the large hike in fuel prices. This came in effect with respect to the accelerated economic activity, and export demand created by the rest of the world. This could aid in the country’s own consumption revival. However, that would require the extensively high price levels of the retail basket of goods to return to normalcy. Inflation continues to pose one of the greatest threats to India’s consumption revival and the Central bank needs to act on it, sooner or later.

The country is stuck in a whirlwind of inequalities and this would have long term consequences for the country’s growth prospects. Former Central Bank Governor Raghuram Rajan expressed distressed economy concerns and gave warning signs in terms of the rising gold loans, falling consumer demand, and the worsening unemployment rate. This is in complete contradiction of what the stock markets of the country are representing, which Rajan stated as a sign of the widening inequality and booming distress. Well, looks like the saying everything that glitters is not gold just came to life.

Taliban’s ascension to the throne: With economic assets to secure, China embraces the Taliban

The History Of Gambling And Online Casinos In India 2021