NPPA has received multiple complaints from the medical associations regarding the pharmaceutical company manufacturing Dolo 650. As a result, the latter organization asked the IPA to look into the matter under the Uniform Code of Pharmaceutical Marketing Practices (UCPMP). The internal committee consisting of three members investigated the issue. 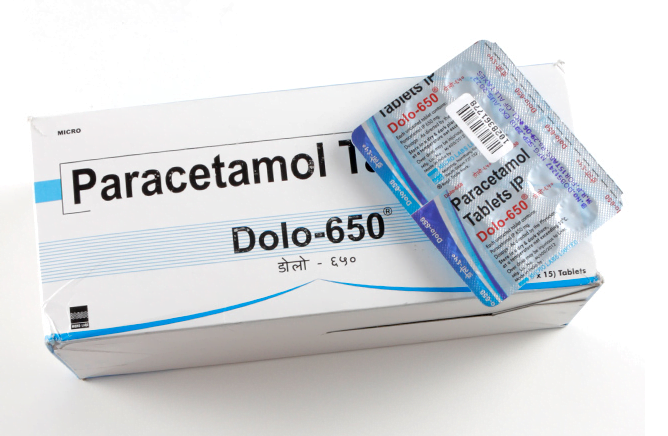 The Indian Pharmaceutical Alliance (IPA), a committee representing the domestic pharma companies has cleared the name of Dolo-650 maker Micro Labs of the accusation that it bribed the medical doctors with freebies worth 1000 crore INR to promote its famous antipyretic medicine.
The group representing the major pharmaceutical companies of the country has declared upon examination after the National Pharmaceutical Pricing Authority had shared the news on the articles mentioning that the PIL filed by the Federation of Medical and Sales Representatives Association highlighted the accusation. 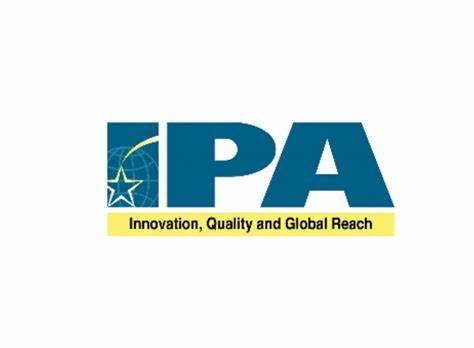 After the investigations carried out by the IPA, it has declared that because of the interaction with the management of the company and the detailed reply, it is evident that the Rs 1000 crore expenditure on single brand Dolo 650 on freebies in one year is not correct.
Furthermore, IPA has revealed that it has been misinterpreted that micro labs, the manufacturers of Dolo 650 have incurred expenses worth 1000 crores INR in one year. They have also shown the data stating that the total turnover of the company is 45000 crores INR, out of which around 2500 crore INR contributes to domestic sales.

In addition, the overall expenditures on domestic sales were found to be 200 crore INR in the previous year.
IPA has also examined if Dolo 650 has the correct dosage that can be administered to the patient and if the drug is under drug price control. Regarding the usage of the drug, IPA has revealed that paracetamol 650 mg is an official formulation approved by the Indian Pharmaceutical Agency in 2018.
Moreover, they added that its strength has been approved in various treatment protocols issued by the Indian Government and various other State Governments, which include The Indian Council of Medical Research (ICMR) during the covid-19 pandemic.

The dosage also matches the recommended doses in different parts of the world and is available in many countries, including the U.S and European countries. The company submits that 650 mg strength is accepted as the optimum dosage for patients suffering from mild to moderate fever.

How did Dolo 650 land in such turmoil?

Dolo 650 has been included in the National list of Essential medicines and its prices to the consumers are regulated by NPPA since 2016. Currently, the drug costs 1.84 INR per tablet, as mentioned by the IPA report.

In response to IPA’s investigation, Micro labs have released the five-year expenditure on all their activities. The pharmaceutical company has disclosed that it has incurred a loss of 186 crores INR on total sales and marketing in the fiscal year 2020 to 2021.

In addition, the company has spent 65 crore INR on product management team expenses followed by 67 crore INR on Scientific and Academic services and an estimate of 53 crore INR in Sales and Promotion activities.
Federation of Medical and Sales Representatives Association of India recently filed a Public Interest Litigation citing the documents by the Central Board of Direct taxes. The PIL stated that the pharma company gave Rs 1000 crore freebies to the doctors for prescribing an irrational dosage of Dolo 650 to the patients.
The PIL mentioned making pharmaceutical companies liable for giving freebies to doctors. This was treated as an incentive for prescribing their drugs.
It is not the only time when the makers of Dolo 650 landed themselves in the trouble. They were caught in difficulty earlier in July when the Income Tax department raided the offices and residences of the top management of the Micro labs for alleged tax evasion.

The searches were limited to the financial documents, balance sheets, and business distributor networks of the company. Micro labs have cooperated with the tax authorities regarding the matter for requisite clarification/ information on marketing expenses and related tax inference.
The medicine used in the treatment of fever and body aches was in high demand during the covid-19 pandemic. The paracetamol manufacturing company came into the limelight with an increasing sale of 51.79 crore INR which was highlighted by Pharmasofttech AWACS, a pharma market research company.

Air India to induct 30 planes over next 15 months

Google CEO Sundar Pichai warns of competition from Tiktok and other Chinese Companies.