External affairs minister S. Jaishankar has revealed that it might be too early for India to act as a mediator between the Ukraine and Russia war. The counties impacted by the conflict can be hoped to mediate the conflicting countries so that they can nudge the players in a positive direction.

Jaishankar has made it aware that India will have to get it all together to cope with an uncertain yet volatile and turbulent world and a far more fluid international situation. It could possibly be worse for India.

Some underlying issues, such as military standoffs with China on the Line of Actual Control (LAC), have been worked out. He has further mentioned that the overall bilateral relationship can not be normalized yet till peace and tranquillity are restored in the border areas, observance of agreements, and to change the status quo with no unilateral attempt.

Jaishankar has responded to the issue against the backdrop of increased speculation regarding a possible opportunity for India to act as a mediator between Russia and Ukraine. Jaishankar has mentioned that India’s take on the situation is premature. 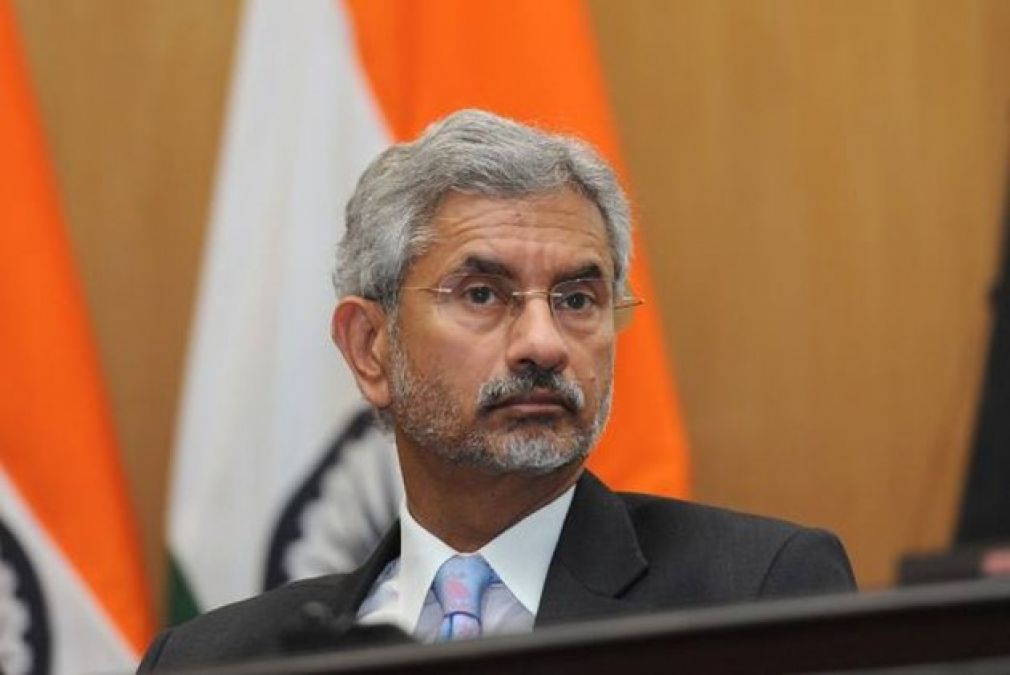 He has stated that in a way that the country is looking, no problem can be tackled with models or experiences. It is a very different situation the nation is facing at present. He mentioned the topic at a conference at the 20th Hindustan Times leadership Summit.

What was the intent behind Jaishankar’s statement?

The speculations have increased because Jai Shankar visited Russia on November 7, where he met his counterpart Sergey Lavrov and other Russian leaders for discussions on expanding the economic ties between the two countries in terms of energy supplies.

In the bilateral meeting in Uzbekistan, Narendra Modi made it evident to Vladimir Putin that now is not the time of war. Some issues can not be settled on the battlefield and require players to get back to negotiating. Some issues should be tackled by diplomacy and democracy. 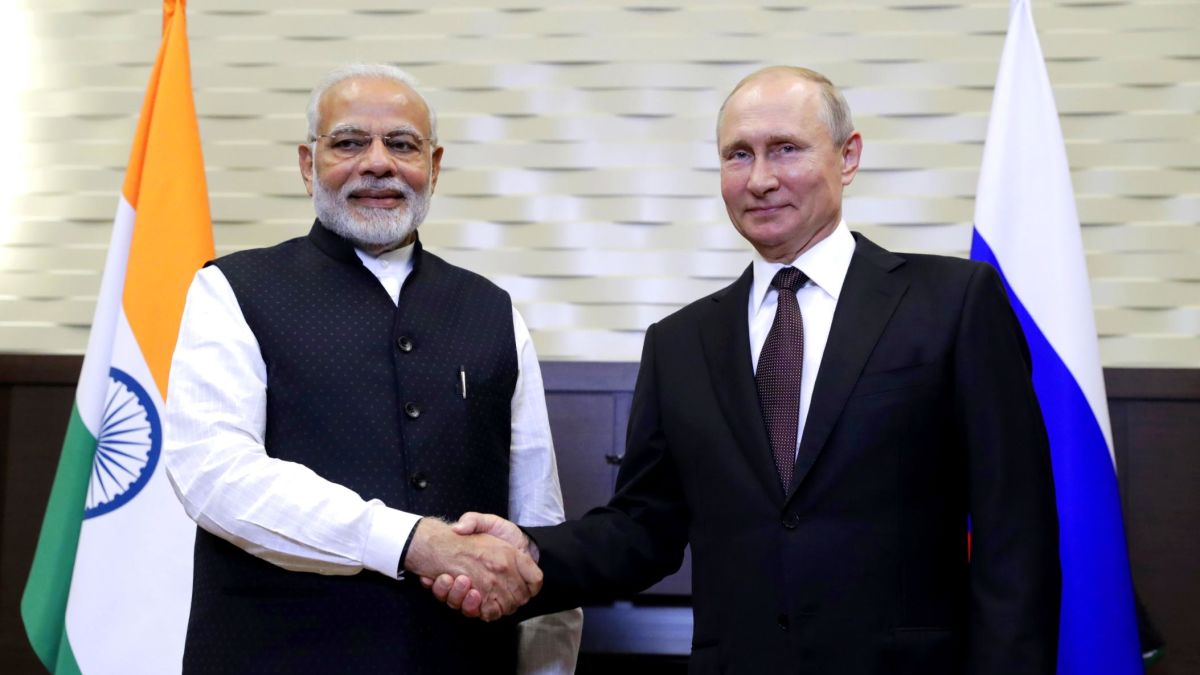 Jaishankar has assured that the countries should articulate their concerns and try to change the thinking more directly involved in a positive direction.

He has further added that war is not justified at this point.

He has stated that the global order and globalization have been challenged from the beginning of the international financial crisis in 2008, and the covid-19 pandemic has initiated a lot of problems that were previously under the carpet. This includes the fragility of the supply chains, overly concentrated production, and restriction of the people to limited geographies.

The Ukraine conflict has resulted in stressful situations, and it mentioned that fragility could be increased by terrorist actions.

The world is unsettled at present and overlapped by turbulence and volatility. It is a time when the country requires strong leadership, experience, and the ability to guide the nation in rough situations.

The decade will mark a far-fluid international situation, and it would be a combination of friction and flows.
India has to emphasize doing the right things at home, which means that it has focused on building strengths at home, ensuring proper governance and delivery, and creating capabilities and assets.

Jaishankar has described the US as one of India’s main partners in the political-military and economic circle. The relationship is essential for India. The two nations are looking at the relationship and how it will transform the world.
India will be benefitted from the association as India’s interests will be well-served by working closely with the Western nations. 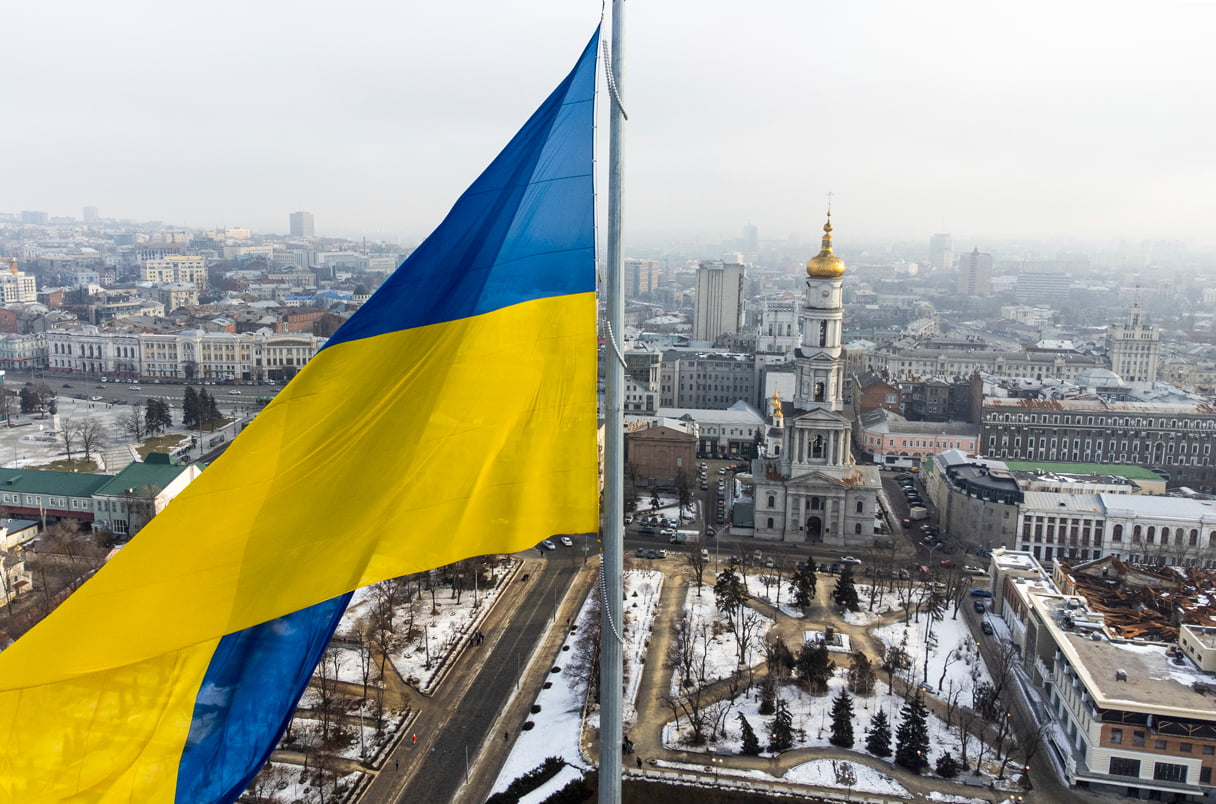 The wealth of Silicon Valley has passed its peak. Employees are packing bags.