The high concentration of alcohol has made the product a “fashionable disinfectant” as perfume. Since the coronavirus began to sow concern in Egypt in March, the long lines in front of the small premises of the historic Kesma and Chabrawichi perfume and drugstore in Cairo have become a common sight in the centre of the capital. Far from waiting for hours to indulge themselves in times of pandemic, customers try to get hold of a copy of Cologne 555 for very different reasons. The product, which remained in the collective memory of the locals as one of the most famous perfumes of the first half of the last century, has now again become one of the most popular in the country. And it has been, once again, thanks to its ideal mix. But this time not because of the combination of its high alcohol concentration with lemon fragrances but due to the coronavirus pandemic.

The history of this legendary colony dates back to Egypt in the 1920s. Hamza Al Chabrawichi, a businessman with a great nose for business, landed in Cairo from a town in the Dacalía governorate, in the Nile Delta, to set up a small factory and a perfume shop. The Egyptian soon specialised in lemon fragrances, which he initially planted in the home garden, and pure natural alcohol. And with this union, he sowed the seeds of what would later become an empire of the sector, with Colonia 555 as the star.

There are those who claim that both King Farouk, Egypt’s last prominent monarch, and the leader of the group of Army officers who dethroned him in 1952, Gamal Abdel Nasser, perfumed themselves with this cologne. Also, Umm Kulthum, one of the most famous and revered singers in the Arab world from the fifties to the present, came to star in at least one advertisement for an Al Chabrawichi product, which was precisely named after Safiya Zaghloul, one of the leaders most prominent policies of Egyptian nationalism. Like the rest of the country, the perfume company underwent major changes in the 1960s. In his book Artisans of Egypt, the writer Omar Taher tells that Al Chabrawichi initially dodged the wave of nationalisations of companies promoted by Nasser thanks to the admiration that the latter felt for him, his history as a businessman of humble origins and – perhaps most relevant – his large donations to the mega projects of the dictator.

However, his fortune was reversed in 1965, after Al Chabrawichi travelled to Switzerland not to return. From there, the businessman decided not to return to Cairo and headed to Lebanon to resume his business, aware that sooner or later his properties in Egypt would also be nationalised. When its prophecy was fulfilled, the Al Chabrawichi industry became the first public perfume factory in the Arab country. 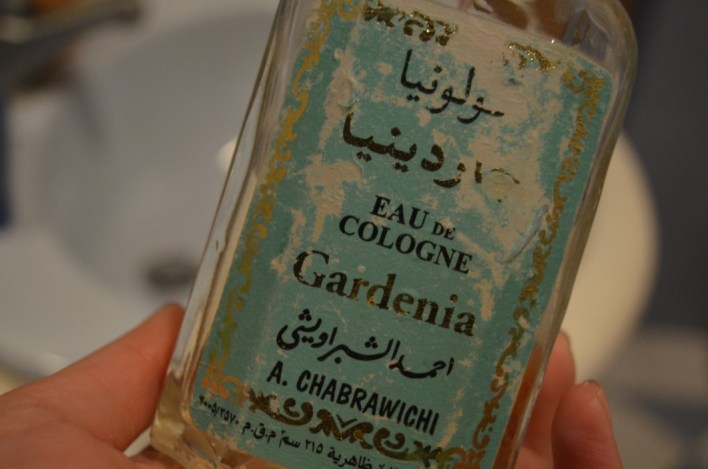 Today the company is controlled by the Ministry of Supply, and despite the fact that its machinery has never stopped producing, the colony had been in crisis for decades, surviving only thanks to the legendary breeze it had impregnated. The Egyptian media, which has been echoing the history of the cologne in recent months, have attributed its crisis to reasons ranging from the rise of imported fragrances to its strong smell, like good eau de Cologne.

But his story took a new unexpected turn this March. In recent years, the product had already forged a place on the market as an antiseptic as well, since it contains 70% alcohol. And it was with the arrival of the coronavirus that the word spread even faster to, with it, rediscover the article as it had never done before.

Now the product has become the alternative for millions of Egyptians, and it has overcome supply problems because it is prepared with sugar cane alcohol produced by another factory in the same conglomerate of companies. Proof of the grace period it is experiencing is that its sales exceeded 150 million euros between April and June, according to the economic daily Al-Mal.

A whole scripted twist for what was once referred as the “fragrance for kings and revolutionaries” and now, appears in some advertisements touted as the superhero disinfectant, and with a motto that the previous ones could well have imagined: “Protect yourself. Protect your country. “

See also  First time in 167 years, railways not ferrying passengers on its birthday 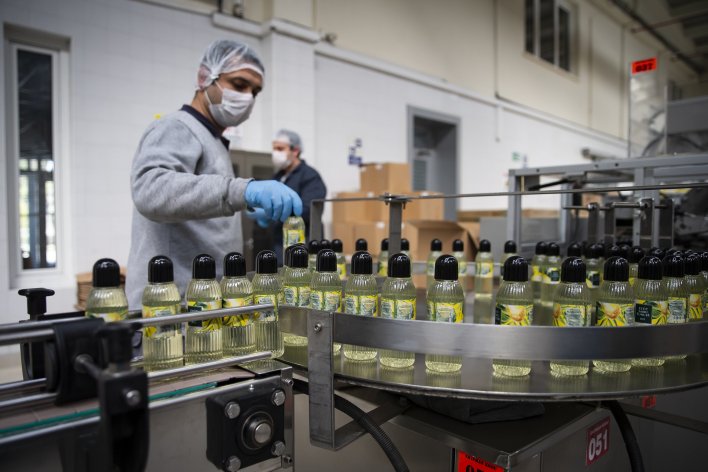 Do You Want Better Returns in 2020 With Life Insurance? Invest in ULIPs