Flipkart’s big billion sales are one of the most anticipated and celebrated festivals in the e-commerce industry. As the festive season is going on, many e-commerce sites, including Flipkart have started sales.

It is the time of the year when people do not hesitate to spend extra money on luxury and day-to-day-commodities. The consumers purchase goodies from new clothes to jewelry to gifts.

The massive discounts add the cherry on top of the cake. Even though this year’s Flipkart big billion-day sale started with a kick, it became difficult for the company to fulfill everyone’s demands. 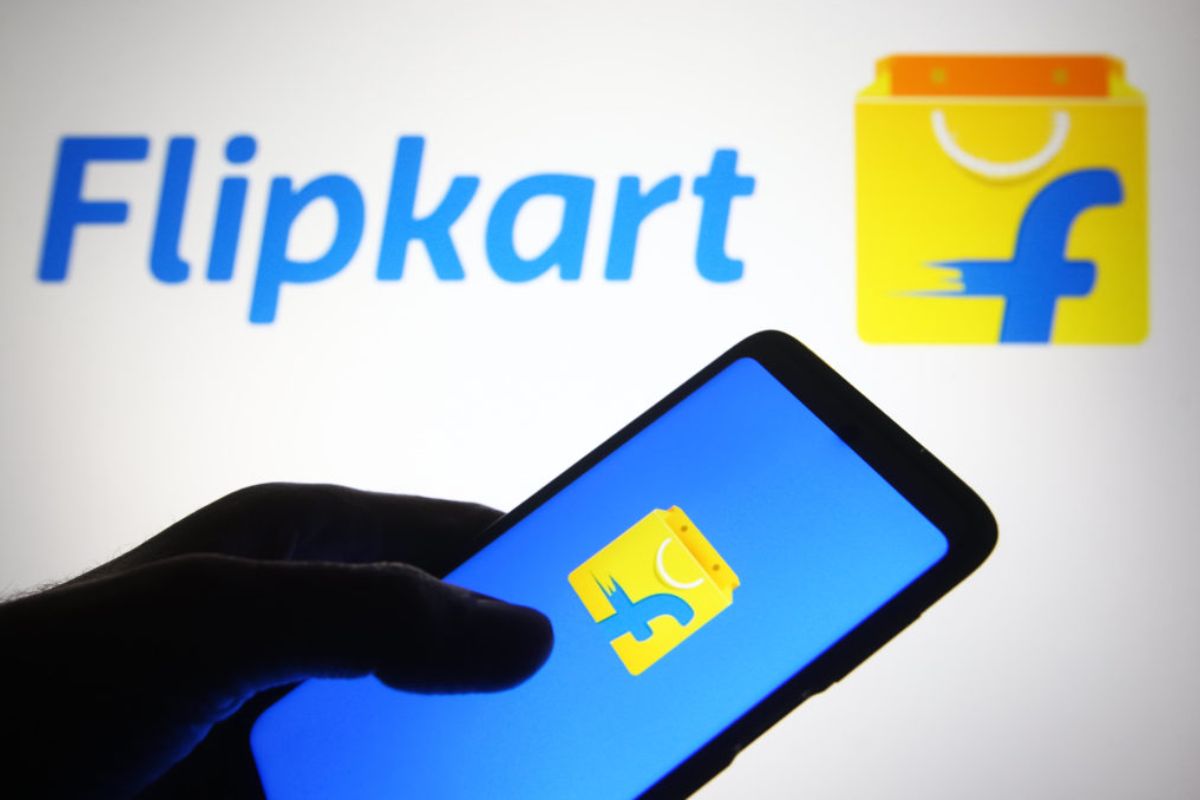 The e-commerce website has already landed upon deep troubles after the online platform decreased the prices of the iPhone 13 to as low as 50,000 INR.

Why has Flipkart landed itself in deep trouble again?

As intriguing as the deal seems, many individuals had to bear the burden of canceled orders.
The customers took it to their social media handles claiming that their orders have been canceled.
While many people were engaged in shopping, and filling their wishlists, the netizens took to the internet and showed their dissatisfaction. 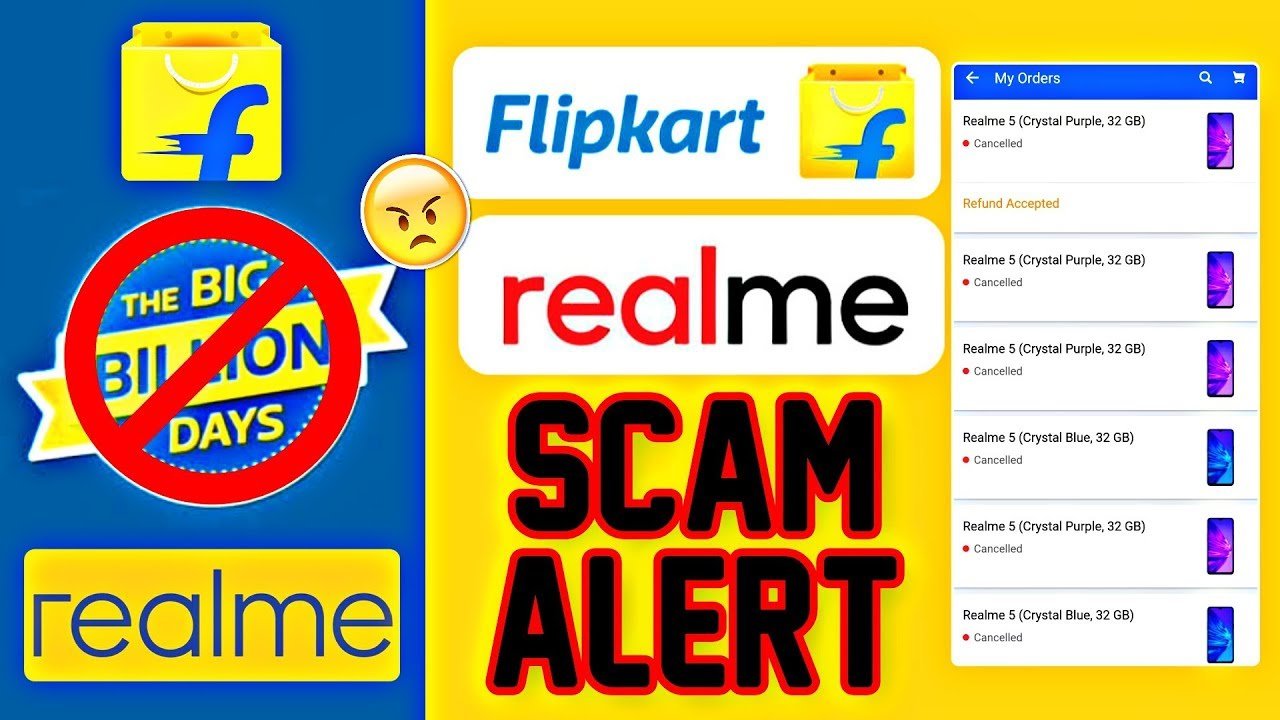 Twitter has become the site for memes. It has come after when the netizens started to share their troubles regarding the excessive rain and flooding issues with memes.

Netizens have talked about canceled orders on social media. Some have stated that they are waiting for a refund at present, and others have asserted that their orders were shipped a long ago, but have not yet been delivered.

Some netizens have even made it open how the e-commerce giant Flipkart has blocked their accounts after the mishaps.

They have even shared screenshots of the canceled orders to validate the accusations made against the largest e-commerce industry.

One of the customers has taken to the social media platform and wrote “ I swear it would be the last order from Flipkart. My product has been in the service center for the last ten days. Flipkart has not shared any updates regarding it. It is the first time Flipkart has handled such a situation casually.
Another user quoted “Stop canceling orders and blocking accounts”

It is not the only time that Flipkart’s Big Billion sale has turned out to be haywire.

Recently, it has been broadcasted in the news that the shoppers are duped by the retailers in various ways during Flipkart’s big billion day’s sale.

One of the men has revealed that he had purchased a laptop for his father on the online platform. But, when the package was opened, they received a detergent box instead of a laptop.

During the further investigation, he mentioned that his father did not know about the open-box concept that allows the customers to provide the OTP after opening the package and verifying that the products are intact.

Flipkart has opened up about the issue stating that the company has a zero-tolerance policy for any incident that looks upon the customer’s trust. The company has clearly stated that its objective is to provide customers with the best shopping experience. Their team has already initiated the refund process, and the amount will be reflected in 3 to 4 working days.

It is not the only year where Flipkart has landed itself in deep trouble. The same mistakes kept repeating in all the sales that have been launched by Flipkart.

The customers have called the big billion days a pricing scam where the prices are inflated, and then discounts are applied.

The big billion days proved to be a success for Flipkart as 4 million first-time customers joined the bandwagon. The premium mobile phone category experienced huge spenders in the segment. Almost 50 percent of mobile phones were sold in the big billion days.
On the other hand, all categories observed the same response.
Flipkart has been celebrating the joy of being the most renowned e-commerce platform in the country.
But, on the other side, no source will reveal how many loyal customers the company had to let go of because of the mishaps or how many people lost their faith in any e-commerce industry after spending enormous amounts on a device and not receiving the product.