GST on wagering and gambling: Taxation and default obligations

Because it is not clear whether to classify these activities as games of skill or games of chance, the group of ministers (GoM) report for the implementation of GST on online gambling, horse racing, and casinos has been delayed, a senior state government official told Outlook Business.

It was originally planned for the Goods and Services Tax (GST) Council meeting to happen in August this year. To develop a clear taxation policy, the GoM was created to identify online gambling, horse racing, and casinos.

Whether done offline or online, gaming and betting are considered supplies of services under the goods and services tax (GST) law. Online skill games are currently subject to an 18% GST, whereas online chance games are subject to a 28% GST. 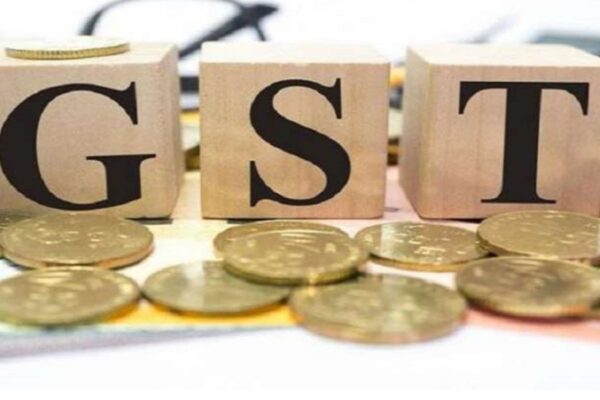 The founder and CEO of Clear, Archit Gupta, asserts that GST is calculated on gross gaming value or stake rather than gross gaming revenue (total collection less distributed winnings) or service charge. As a result, the total stake or wager value for betting and gambling under the HSN number 999692 is subject to a 28% GST charge and collection.

In contrast to games of skill like e-sports and other card-based games, betting and gambling are games of chance. On a commission fee, Game of Skills is subject to 18% GST under HSN 998439.

What happens if there is a gambling or betting default?

GST is collected on the gross gaming value or stake value in gambling and betting. Therefore, regardless of whether the players win or lose, GST collection is certain.

Rummy is one example of a skill-based online game that is mistakenly labelled as gambling and betting. According to Gupta, maintaining a high GST rate for betting or gambling will encourage a parallel illegal market and may deter foreign direct investment (FDI) into the online gaming industry.

Nitin Gupta, the head of CBDT, previously stated that the income tax division had begun sending letters to people who had participated in and won online games. The I-T department’s action comes just after the GST intelligence wing issued a show-cause notice to GamesKraft Technologies Pvt Ltd, a Bengaluru-based online gaming portal, demanding $21,000 crore in taxes, interest, and penalties earlier this month.

GST revenue increased by 26% in September. 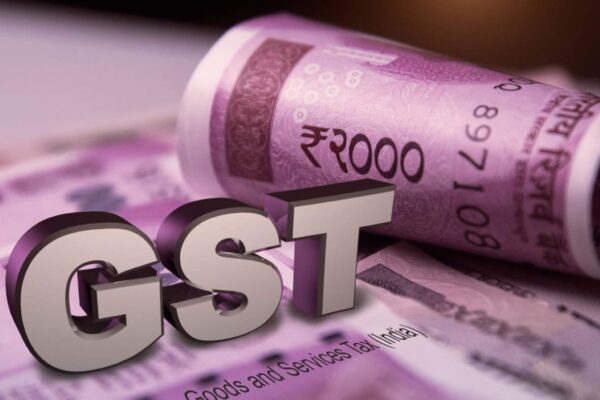 In September 2022, the gross GST revenue increased by 26% year over year to 1,47,686 crore, according to official figures released on Saturday.

Due to rising demand, higher rates, and greater tax compliance, India’s tax collection from the sale of goods and services climbed by 26% to Rs 1.47 trillion in September.

The Goods and Services Tax (GST) collection remained over the Rs 1.4 trillion barriers for the seventh consecutive month and continued to display extraordinarily strong buoyancy, the finance minister said on Saturday when announcing the preliminary figures of the collection.

In September, more money was raised than in August, when Rs. 1.43 trillion was raised. The mop-up hit a record high of Rs. 1.67 trillion in April. Through September, GST revenue was 27% higher than it was during the same time last year. The government reports that 77 million e-way bills were produced in August, which is a slight increase from the 75 million produced in July.

Just below the Rs. 57,846 crores received on July 20 with 958,000 challans, which linked to end-of-year returns, was the Rs. 49,453 crores collected on September 20 with the second-highest number of challans filed. 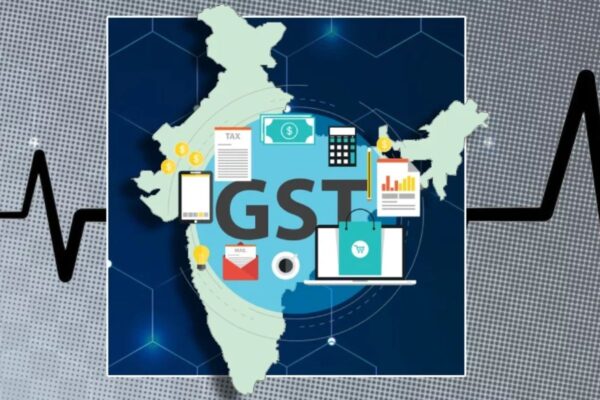 The government transferred Rs 31,880 crore from IGST to CGST and Rs 27,403 crore to SGST as a routine settlement.