The story of businesses suffering during the pandemic is not new now. Many startups failed, many businesses were shut down because there were no customers, there were no operations being conducted. COVID 19 bought about misery to many growing businesses and startups. But there were some businesses that were able to operate during the lockdown and some even received huge funding and many of them entered the prestigious unicorn club. They received the funding and their value became more than USD 1 billion and became a unicorn. Many startups like Nykaa, PineLabs, Postman, Zerodha entered the unicorn club.

The next startup to enter the unicorn club in 2020 is Cars24. The startup as announced on November 25, 2020, raised USD 200 million in the funding round and became a unicorn. The round of funding was the Series E funding round and this round was led by Yuri Milner’s   DST Global. After this round, the value of the company crossed USD 1 billion. Many existing investors also participated in this round like Exor Seeds, Moore Strategic ventures, and Unbound. 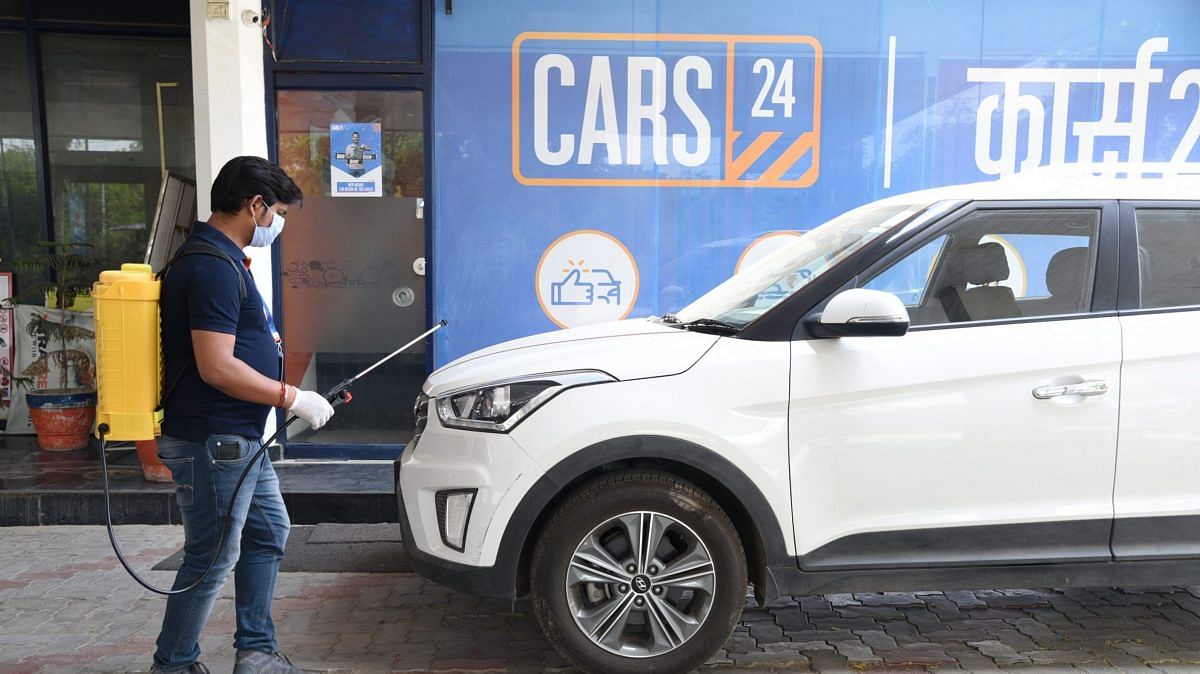 The company is the first Indian company in an auto segment that has entered the unicorn club. The startup has the aim to use the funding amount in technology and product innovation and expand and scale new verticals of the business.

The startup was founded in 2015 by Vikram Chopra, Gajendra Jangid, Ruchit Agarwal, and Mehul Agarwal. Vikram Chopra believes that there is one common thing between life and poker which is not about the cards, but about how you play. He and his friend Mehul Agarwal first tried their luck in online home furnishing brand FabFurnish, they both realized that this was a wrong step, thus leading to the venture being closed. Then in August they both along with their friends Gajendra Jangid and Ruchit Agarwal founded an online used-car platform Cars24. The company initially didn’t do good as it was able to sell only 18 cars in the first month. 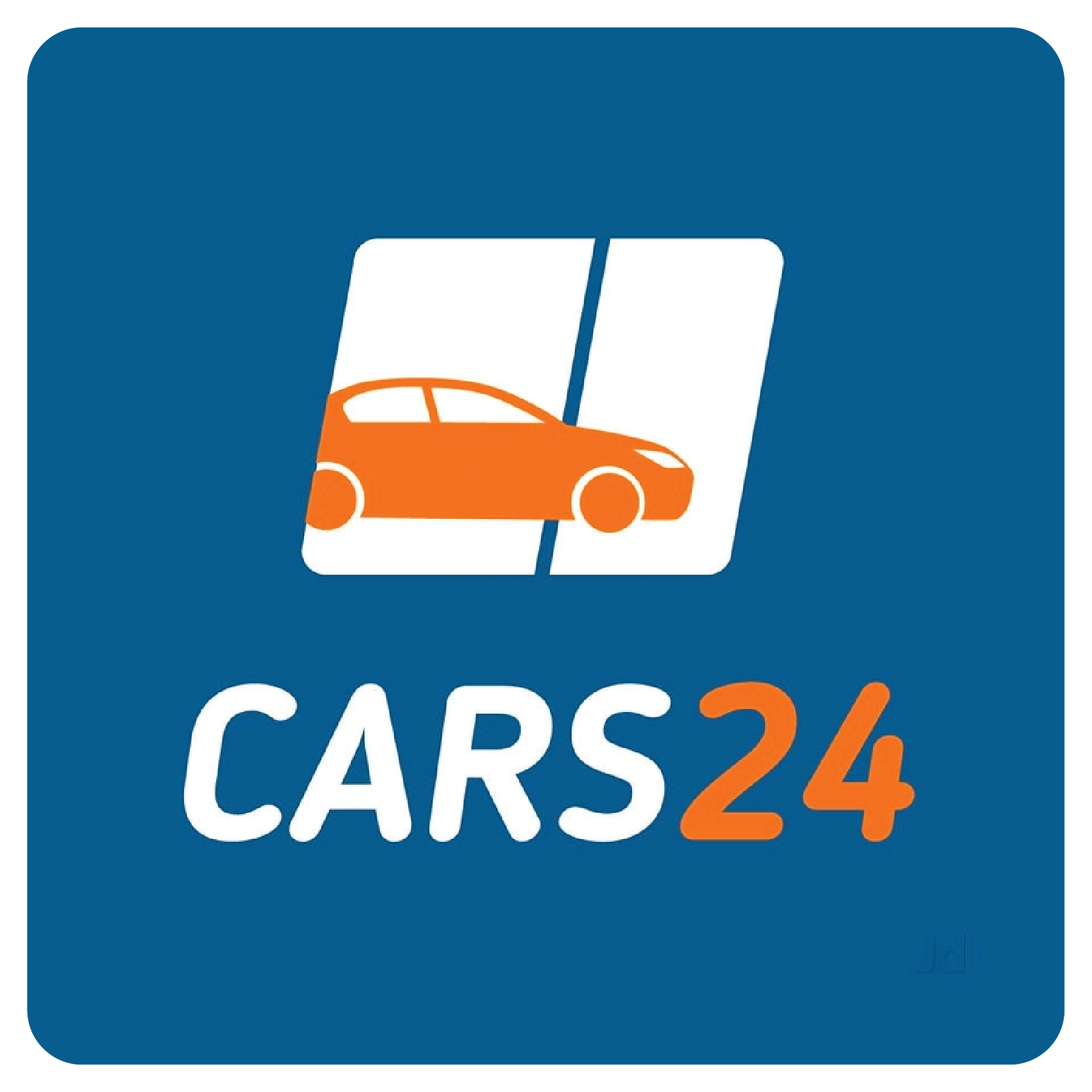 The Gurugram based startup is engaged in creating a way that is efficient and reliable for car owners to sell their used cars at the best price. It is the next-generation e-commerce platform for pre-owned cars and bikes. It claims itself to be the first-class destination of secondhand cars. The mission of the company is to change the way used cars are bought and sold in the world. The values shared by the company and its employees are-
We trust and build trust
We invest in employees and partners
Taking ownership
Have high standards, top high results
We’re a meritocracy
We’re frugal, in a prudent way
We’re in for the long haul

Cars24 had a rough start but it kept moving and finally reached a milestone. The company has a bright future and can be a lesson for many new startups.

The Delta variant and India's condition

Hey! Let's talk about startups and businesses.
By Gauri
Follow Us
Weather
New Delhi, IN
Mist
30 ℃
32º - 29º
84%
3.6 km/h
32℃
Wed
34℃
Thu
35℃
Fri
35℃
Sat
35℃
Sun
Recent Tech News
Facebook Twitter WhatsApp Telegram Viber
Back to top button
Close
Popular Posts
Most Commented
Recent Comments
We use cookies on our website to give you the most relevant experience by remembering your preferences and repeat visits. By clicking “Accept All”, you consent to the use of ALL the cookies. However, you may visit "Cookie Settings" to provide a controlled consent.
Cookie SettingsAccept All
Manage consent