The hospitality industry of the country like many other industries was silent in the pandemic period. The sector had no clients and was in terrible losses. The big names like Taj even have been reported to degrade their quality because of the cost-cutting and firing of many of its employees, because it was not able to afford the expenditure. Imagine a big chain like Taj which has been famous for its excellent hospitality suffering like this. Now if a big name is going through this, what about the small companies in this sector? The Indian hospitality sector has many small hotels under its name besides the brands like Taj, Mahindra, and many others. With the lockdown, and the people inside their homes, the hotels had zero demand but the maintenance and expenditure were the same. So, COVID 19 had a very negative impact on the hotel industry of the country.

With the tourism industry now opening up, demand for hotels has started to come up. It had been in loss for almost a year, and now it has started its operations to cover the losses, to make up for the lost income. Else we would not be surprised when we hear a piece of news that any big chain had to shut down because of a lack of funds and operations.  The hotel industry is one of the four components of the hospitality sector, while the rest three being entertainment and recreation, food and beverage, and travel and tourism industry. The hotel industry is expected to reach INR 1210.87 billion by 2023 and will be expanding at a compounded annual growth rate (CAGR) of 13%.

Another big name in the hotel industry is Oyo. The 8-year-old startup has made quite a name in a very short span of time. The startup is back in the limelight for the funding it has received. The startup, Oyo as announced on July 16, 2021, has raised USD 660 million. This is a debt financing round for global institutional investors. The names of the investors have not been disclosed. The startup spokesperson said that the offer had been subscribed by 1.7 times and then it had received commitments close to USD 1 billion from the leading investors. The lead arrangers for this finance are JP Morgan, Deutsche Bank, and Mizuho Securities.

The funds received will be used by the startup to pay off its previous debts and make the balance sheet strong. It would also use some of the funds to make investments in business purposes like product technology. It is claimed by the company that it is the milestone transaction as Oyo is the first company that has raised capital through this route which consists of Term Loan B Route.

Founded in 2013 by Ritesh Agarwal, Oyo Rooms, commonly known as Oyo, is a multinational chain that consists of leased and franchised hotels, homes, and living spaces. It mainly offers budget hotels. The Gurgaon-based startup has been serving clients by providing hotels, vacation homes, and rooms in more than 80 nations like India, Malaysia,, UAE, Nepal, China, Brazil, Mexico, UK, Japan, Indonesia, Sri Lanka, Saudi Arabia, and many others. The investors of the company are- Sequoia India, SoftBank Group, Didi Chuxing, Lightspeed India, Hero Enterprise, Airbnb, and China Lodging. It is claimed to have partnerships with more than 100,000 hotel partners.

The previous rounds of funding of the startup are as follows-
•September 2018, when Oyo raised USD 1 billion
•February 2019, when Oyo raised USD 100 million from Chinese Vehicle for hire company Didi Chuxing
•In July 2019, Ritesh Agarwal signed a USD 2 billion deal in order to increase the stake in the company to 30% by buying back shares from the existing investors.
•In October 2019, Oyo raised USD 1.5 billion in a Series F round of funding which was led by Sequoia India, SoftBank Group, and Lightspeed Venture Partners.

The Chief Financial Officer of Oyo, Abhishek Gupta said that the startup is well capitalized and is on its way to achieving profits. He further said that the two largest markets of Oyo have shown some signs of earning profits post the deadly effects of COVID 19. 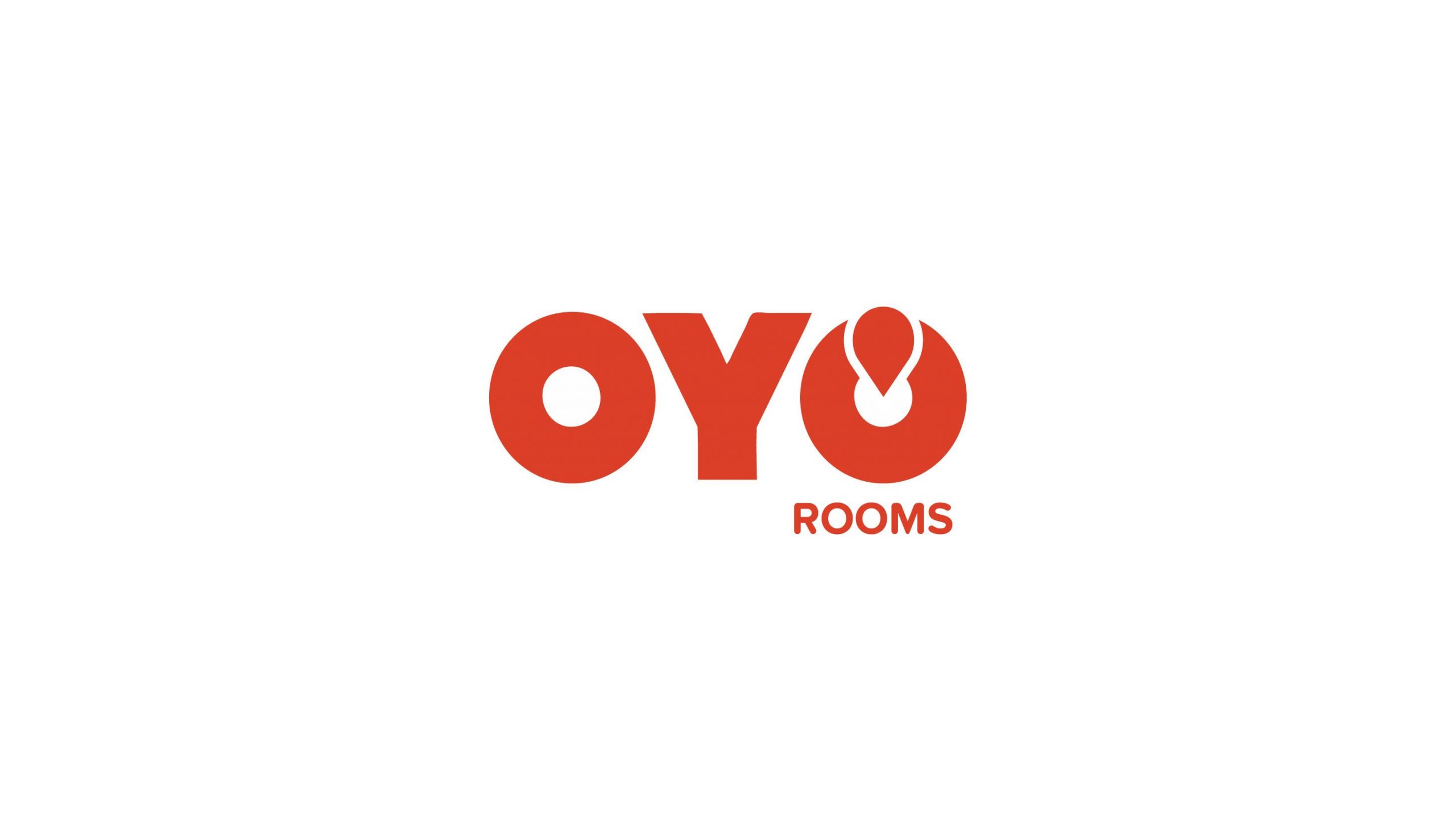 The startup has established itself a strong competition and is taking up a place in the market. We are waiting for the future to unfold more good for Oyo.