Google’s parent company Alphabet is under the radar of EU anti-trust regulators for a formal enquiry into its digital advertising business before the end of the year. This comes amid the trend where governments worldwide are standing up to limit the growing dominance of big tech companies. European Union has fined Google for more than €8 billion for malpractice in online shopping and online advertising business.

Why is Google under scrutiny?

Google deliberately blocks rival company’s products and advertisements to favour others; this favouring is common and unnoticed until it starts suppressing competition. Google takes advantage of its vast network, dependence of buyers, sellers and intermediaries by extracting high fees, imposing unreasonable terms of the contract and destroys rival companies. Due to its presence in almost all aspects of business, google is difficult to avoid hence the exploitation.

Investigation enquiry by European Union would focus on Google as a publisher, advertiser, intermediary and rival, the broadening of definition for enquiry suggests deeper analysis and deeper troubles. The enquiry may end up targeting Google’s entire ad empire, and experts deduce that Google controls 27% of the global online ad spending- this includes 57% for search and 10% for display.

Last year Google earned $147 billion in revenue from online advertisement, which was the highest revenue ever earned by any company in the world. Add revenue generated from Google search engine, YouTube and Gmail made most of this income. 16% of the revenue came from the display and network business, and sellers use Google‘s platform to sell their ads on applications and websites. The German competition regulator said that it would expand the anti-trust investigation into Google and alphabet to include Google news showcase.

Facebook was also targeted by anti-trust offices from the EU and Britain for malpractice in the online ad business over social media.

What happened in the French antitrust office?

The French Competition Regulator’s office imposed a €220 million fine on Google last week for malpractice in the online advertising business. This fine is just a fraction of the amount compared to the $55.3 billion revenue earned by Google from online ad sales. Google was fined €150 million in 2019 by the French regulator over opaque, unfair and prejudiced rules of advertising platform. French media groups News Corp, French daily Le Figaro and Belgium’s Groupe Rossell sued Google for malpractices, exploiting a dominant position in the market and creating a monopoly.

The investigations that followed uncovered that Google was biased towards its own ad inventory auction services AdX and Doubleclick ad exchange. French competition president Isabelle de Silva said that it’s one of a kind decision where a complex algorithm is under scrutiny for malpractices, scrutinising algorithm means that the owners cannot harbour under the term incompetence of machine.

The French anti-trust authority also warned that the digital payment services developed by big tech companies Apple and Google provide more data than necessary to the companies. Using this data, the companies create demographic profiles of consumers to personalise ad experience according to the spending capacity.

Due to advanced research and development facilities available with big tech firms, they can latch the consumers with better technology to be their customers. Google routed the ad business via AdX to give preferential treatment to offers from DoubleClick, thereby hurting opponents Xandar and Index exchange. 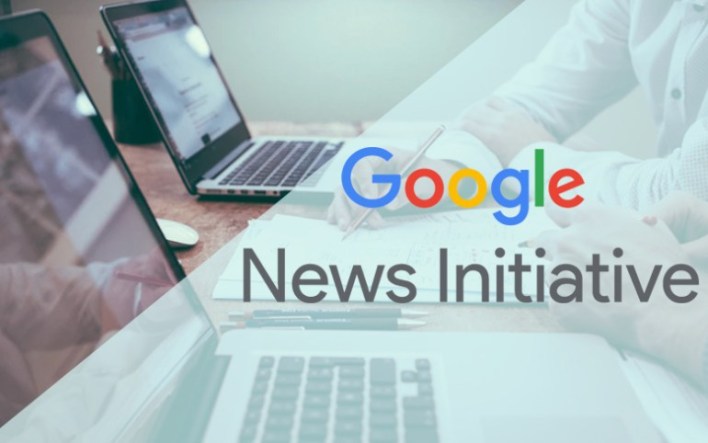 Amazon was fined by the French competition office for €135 million for data theft by placing cookies on the user’s computer without consent. (This is low!)

These American firms have technological, financial firepower, which is used to suppress competition and create monopolies so that business, people as well as governments are dependent on them. In a world full of inequalities, these firms are fostering economic and technological disparities. American business magnate Bill Gates has requested the US government to limit these big tech firms before it’s too late. James Bond’s ‘Tomorrow never dies’ may after all come true!

What happened in the CCI office in India?

The competition commission of India ordered a probe into Flipkart and Amazon for participating in anti-competitive practices, preferential treatment to their favourite sellers and predatory pricing. The Competition Act of 2002 punishes unfair trade practices, competitive pricing, creation of monopoly and unreasonable government interference in business. The CCI also protects the interest of consumers, facilitates an environment that can support the healthy growth of the market, its traders and ensure inclusive growth.

CCI also champions the spread of equal information equally. Flipkart and Amazon tacitly entered into preferential contracts with few smartphone manufacturers, thereby suffocating small businesses. Delhi Vyaar Mahasangh filed a case against Amazon and Flipkart for deep discounting to smartphone manufacturers. Since 2018 more than a hundred mobile phones have been exclusively launched on Flipkart and Amazon, because of which SMEs suffer the loss of business. Deep discounting and preferential treatment helps manufacturers to sell their products at a low price than the SMEs ever could.

Due to the vast network and economic resources of amazon and Flipkart, small manufacturers are unable to counter and compete in this arrangement. Amazon and Flipkart provide preferential treatment to some sellers during shopping festivals like big billion days and great Indian festival, thereby hampering business. To uncover these tacit contracts, the CCI has broadened the definition of agreement and revamp the purpose of vertical agreements and their effect on competition. 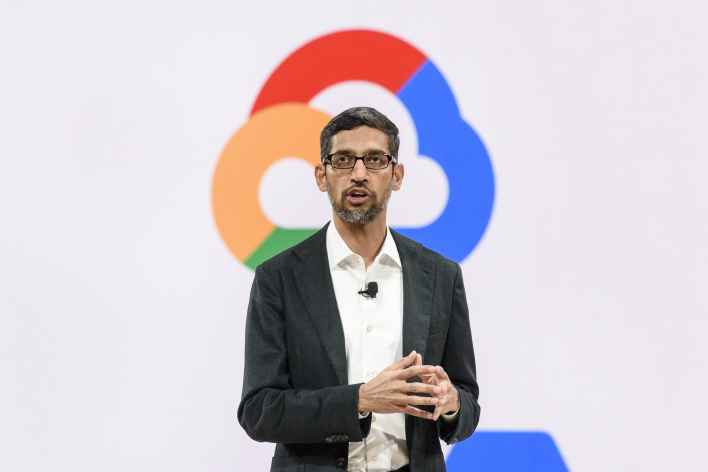 What happened to US Federal Trust Commission?

The US FTC recently appointed 32-year-old progressive and Big tech critic Lina Khan as the chair. She is best known for her ‘Amazon anti-trust paradox’, where she pointed out how Amazon has avoided anti-trust laws to become a monopoly. She believed in revamping the anti-trust policies by restoring the traditional approach and applying carrier obligations and duties. Tim Wu has been appointed in the National Economic Council, is a progressive and a big tech critic. Republican Senator Josh Hawley has introduced a bill in the Senate that would ban all mergers and acquisitions by companies having a market value larger than a hundred billion dollars, it targets explicitly big tech firms.

US president Joe Biden has often suggested that he aims to limit the growth and powers of big tech firms. Alleged speculation of Russian involvement in the US election of 2017 (Donald Trump) via Facebook has scared the daylights out of governments.  After this, Mark Zuckerberg was summoned to Congress for testimony, where he assured increased vigil. A 15-month long investigation by the House Judiciary Committee and the anti-trust committee concluded that these firms exploit other business, startups by deceptive pricing, levying extra fees, unreasonable terms of a contract, forced exchange of data from companies and individuals dependent on them.

These firms favour their products over rival’s products, thereby suppressing competition and create a monopoly. According to the Clayton Act, FTC Act and Sherman act, creation of monopoly, attempted monopolisation or conspiracy to monopoly, unlawful mergers and acquisitions, unlawful business practises, rigging bets, dividing markets, fixing prices are punishable and illegal activities under the anti-trust laws.

What is expected in the coming years?

The world will see a shift in power and influence of big tech firms because the above cases provide enough data that these firms are abusing their money, influence and size. Once the nexus of Google, Apple, Amazon, Facebook is broken, inclusive development, and reduced inequality (innovation and technological) will be seen.

Apart from this, there will be a mass of start-ups, entrepreneurs, new firms etc surfacing into the market, who couldn’t earlier due to malpractices. Unparalleled and unchained expansion can corrupt a structure after some time, we are starting to witness this, it’s time it stops.