To prevent the spread of coronavirus government has imposed a lockdown, due to which people are facing shortage of essential commodities. In such a situation, the central government will provide pulses for free under the Pradhan Mantri Garib Kalyan Anna Yojana scheme. Union Food and Consumer Affairs Minister Ram Vilas Paswan said that 20 crore beneficiaries will get 1 kilogram of pulses per month for three months. For this 5.88 lakh tonnes of pulses have been allocated.

Union Minister Ram Vilas Paswan tweeted that by April 28, NAFED (National Agricultural Cooperative Marketing Federation of India) had sent 1.14 lakh metric tonnes of pulses. Out of this, 83.167 tonnes of pulses have been lifted by the states.

At the same time, the Modi government has given great relief to the poor, farmers and laborers most affected by the lockdown. According to the Finance Ministry, Rs 1405 crore has been invested so far in the accounts of 2 crore 82 lakh elderly, widows and disabled people. In addition 3.05 crore LPG cylinders have been booked under the Prime Minister Ujjwala scheme. A total of 2.66 crore free LPG cylinders have already been distributed to the beneficiaries. Workers’ wages have also been increased under the Mahatma Gandhi National Rural Employment Guarantee Act (MNREGA). It has been notified from April 1. Rs 7,100 crore has been released to provide outstanding wages and material money to the states. According to the statement, 2.17 crore workers engaged in construction works have been given financial assistance under the ‘Building and Construction Material Fund’. Under this fund managed by the state government, Rs 3,497 crore has been given to the beneficiaries. 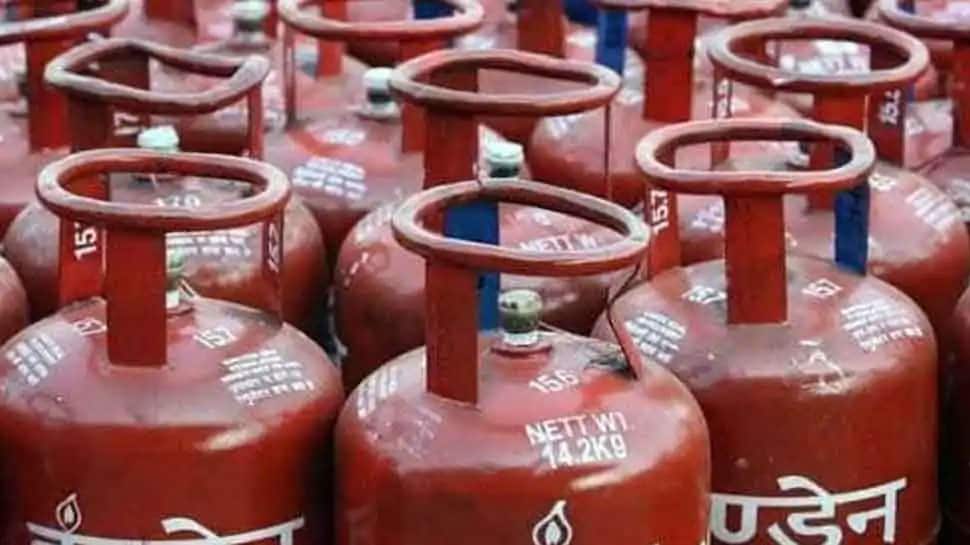