As the mystery of the Havana Syndrome remains unsolved, the CIA removed its Vienna, Austria station chief recently amidst criticism the person did not take a surge in “Havana syndrome” cases seriously, according to the Washington Post.

However, a CIA spokesperson declined to confirm or deny the report but said the agency seriously takes scores of possible incidents of the mysterious ailment in US diplomatic missions worldwide.

Why in the news?

Earlier this month, a US intelligence officer traveling with the CIA director William Burns has complained several symptoms of Havana Syndrome while the two were in New Delhi. According to the US media, the development has angered the CIA director. It could result to an “egregious escalation” in case an adversarial power was found to be having involvement in the “attack.” This is the first instance of the mysterious disease reported in India, at least on record, and could have diplomatic implications.

What is Havana Syndrome?

Imagine hearing a deep and robust sound like the humming of thousands of bees getting stronger and stronger until you feel like your head might burst. Or imagine the shrill sound of thousands of cicadas going louder inside your head. Even the thought of it gives you a headache, eh? 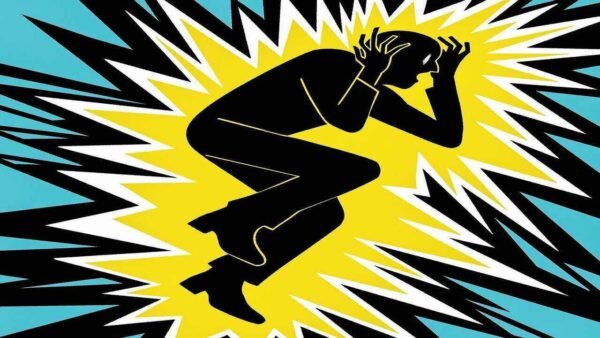 Scientists, doctors, intelligence agents, and government officials have been trying to find out what causes “Havana syndrome” – a mysterious disease or sickness that has struck American spies and diplomats. According to some, it is an act of war, while others wonder if it is some new and secret type of surveillance – and some people believe it could even be all in the mind. But the question remains unsolved, who is the culprit?

It often began with a noise or rythmic sound, one that people tried to describe. The best they could recall are “buzzing,” “grinding metal,” “piercing squeals.”

According to BBC, one lady described a low hum and an intense pressure in her skull; another could feel a sensation of ache. For those who did not hear a sound experienced heat or high pressure. But for those who listened to the sound, covering their ears made no variation. Some of the people who first handedly experienced the syndrome were left with fatigue and dizziness for several weeks.

Havana syndrome first surfaced in Cuba in 2016. The first victims were the CIA officers, which meant they were kept in secret. But, gradually, word got out and the anxiety spread like wild fire. Almost twenty-six personnel and their family members would complain a wide variety of symptoms. There were words that some colleagues thought sufferers were crazy and it was “all in the mind”. But, is that so?

According to The New Yorker report, within December 30, 2016, and February 9, 2017, at many as three CIA officers working under diplomatic cover in Cuba had complained of troubling sensations that seemed to leave behind serious injuries. When CIA sent reinforcements to Havana, at least two of them were found with similar symptoms.

The New Yorker article stated specialists studied the victims’ brains and came to the result that the brain injuries were similar to concussions, like those suffered by the soldiers struck by roadside bombs in Afghanistan and Iraq. But there were no solid evidence of a direct shock.

Obviously, as the mental state of its officials began to be compromised, the US withdrew them, dramatically reducing the strength of its embassy in Havana.

The Havana Syndrome has had a lasting impact on the mental and physical health of some US intelligence officials. At least one officer being suspended or dismissed for his inability to discharge his duty and another needing a hearing aid.

Has Havana Syndrome been reported anywhere else?

Five years since the first case, reports now amount in the hundreds and, according to the BBC, the syndrome span every continent, leaving a tangible impact on the US’s ability to operate overseas.

Revealing the fact has now become a top US national security priority. An official has described it as the most difficult intelligence challenge they have ever faced till date. 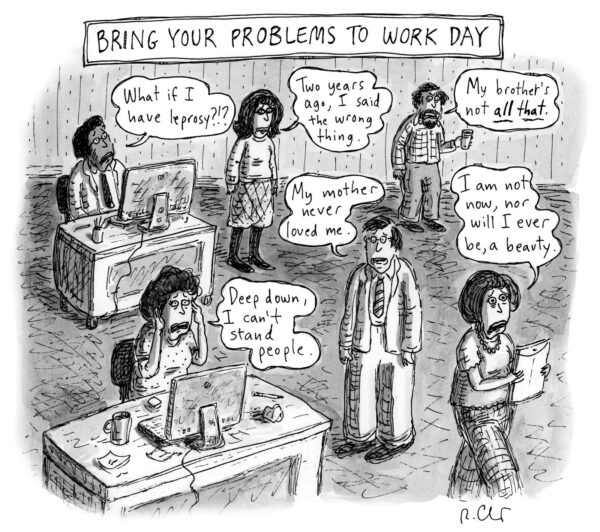 In early 2018, similar complaints began to be reported by the US diplomats in PRC. The initial incident reported by an American diplomat in PRC was in April 2018 at the Guangzhou consulate. Another incident had initially been reported by a USAID employee at the US Embassy in Tashkent, Uzbekistan, in September 2017. The employee complained that, since late 2017 he had been experiencing symptoms since.

In 2019 and 2020, few incidents have been reported from within the US, particularly in Washington DC.

According to US media reports, US officials have reported around 130 such attacks across the world in the past few years, including in Moscow in Russia, Austria, Georgia, Poland, Taiwan, Kyrgyzstan, Colombia and Uzbekistan.

According to a report of the New York Times, US Vice-President Kamala Harris was delayed for almost three hours as she was about to fly to Hanoi, Vietnam, after a US official reported Havana Syndrome symptoms in Vietnam.

What are the causes of this mysterious syndrome?

The exact reasons are still unknown. It was initially hypothesized to be a “sonic attack.” But, initially, during the Cuban struggle, being in a communist country hateful to the US for over fifty years, the suspicion was on Cuban intelligence or a section within the Cuban establishment that did not want the US-Cuba relations to normalize.

However, further investigation by scientists in the US and medical examination of the victims began to imply that the victims may have been subjected to high-powered microwaves that either disabled or meddled with the victim’s nervous system.

It was believed to have built a pressure inside the brain that generated a feeling of sound being heard. Greater exposure to high-powered microwaves is said to interfere with the body’s sense of balance, impact the memory, and might also cause irreversible brain injuries.

It is also suspected that the beams of a high-powered microwaves are sent through a particular gun like gadget that the Americans have started addressing it as a “microwave weapon.”

There are also beliefs that perhaps an opposing power is using these weapons to either meddle with US surveillance systems in various nations or gather information from the same, with human victims collateral damage.

The use of microwaves as a counter-intelligence tactic has been experimented with since the Cold War, and both Russia and the US have attempted to weaponize it. There have been incidents of US embassy officials in Moscow experiencing mental health issues due to the suspected use of microwaves in the 1970s.

A BBC report recently quoted James Giordano, an expert adviser to the Pentagon and Professor in Neurology and Biochemistry at the Georgetown University, saying that China and Russia have been involved in microwave research and might have repurposed their tools developed for industrial use.

Nevertheless, almost after five years of data gathering, experiments, and medical examination of the victims, the US has as yet not been successfull in coming up with any absolute evidence suggesting the “microwave weapon” is a reality. No one seems to have yet an idea of this weapon’s mechanics. There is also a big question mark on how the so-called microwave gun can specifically target individuals and not affect everyone in its radius of action.

Some medical pioneers in the US have begun to thoroughly ridicule this theory, calling the syndrome a psychological illness magnified by widespread anxiety of being aimed.

The BBC report which quoted Robert W Baloh, a Professor of Neurology at UCLA, calling it “a mass psychogenic condition” whereas opposed to the Placebo effect, a mass of people, when struck with the anxiety of being targeted, begin to feel sick.

According to various sources in the Indian security establishment, they are not aware of any such weapon owned by an Indian agency. Even if there was one, it is inconceivable the government would admit to having acquired such a counter-espionage device given the secretive chacteristic of intelligence work.

“But why would an Indian agency aim the US? Considering the geopolitics of today, they are our closest friends,” an intelligence official stated.

So, is it possible that a foreign country could use Indian soil to target US officials? Sources say it is doubtful. “Even if we were to consider hypothetically that the Chinese or the Russians have been able to bring in such weapon without India’s knowledge, once such a thing gets revealed, it negatively impacts relations between our country and theirs. Why would they risk that unless they want to hurt us as well?” according to another intelligence official.

According to the various sources in the security agency said as yet there has been no cases of Havana Syndrome in New Delhi. “We have not come across this in the past five years or earlier. None of our intelligence officials have either reported being a target of such a thing,” a senior intelligence official said.

A former R&AW officer, who was in service at the time Havana Syndrome was first reported, said, “At that time, or even after that, there were no reports of Indian officials suffering this at any of the embassies.”

Without questioning US concerns over it, another former R&AW officer stated, “If a foreign power is behind it, why will they only target the US. Why aren’t other nations reporting the same thing? Except the Canadian embassy in Cuba, there have been no solid reports from diplomats of any other nation anywhere. This is not to say that the US assertions may not be true. But it’s a curious case.”