Barring all economic freaks of the country, if you ask one simple question of ‘what do you want from the economy?’ to a common man, the answer more often than not would be a job and low inflation. Well, looks like all the odds are against them at the point. Standing at the mount of more than 10 million job losses and deaths of a number of bread earners of families, the retail inflation has, for the first time in 6 months, reaching more than the RBI limit of 2-6 percent at 6.3 percent in the month of May, as opposed to little over 4 percent in April.

Some facts and figures-

The number is the highest yet in the series, as calculated on the 2011-12 base. The seemingly high percentage is aggravated by the year-on-year low for May, last year, with the number standing at -3.37 percent. As for the preceding month, the index number stood at 10.49 percent. This is representative of the high economic volatility of the economy, a phenomenon we’ve been dealing with for a long time now.

Reasons behind this high inflation-

Retail inflation has been primarily driven by food and fuel prices, both of which are at a soaring high. The rising petrol prices act as the inflation supplement for the entire economy for they form the primary raw material in production and lead to increased cost of production, passed on to the consumers in the form of high prices.

The government has been levying higher taxes on petrol and diesel because of the fiscal crunch experienced as a result of contingent spending amidst the pandemic.

Food inflation has also been a significant contributor, with the inflation percentage rising from 1.96 points in the month of April to 5.01 points in the following month, as a result of higher year on year prices of egg, meat, fish, oils, and fats.

Another large contributor has been the increased costs of services like healthcare, transport, and personal care during the second wave. Even after the economy has started mobilizing back to the pre-pandemic levels, inefficient supply has been the driving force for prices.

And for wholesale inflation-

Would RBI take action to control this inflation?

That’s what the complicated part of this entire situation is. If the Central Bank meddles in monetary policy to reduce inflation, it would hamper the recovery prospects of the country. The central bank had been given the responsibility to maintain the inflation rate between the band of 2 to 6 percent till 2026. However, 6 months in, and the inflation is already greater than what should’ve been. Anybody hearing this statement would think the central bank would act to reduce inflation. However, the likeliness of that happening is negligible, especially because the growth prospects of the country are on line. 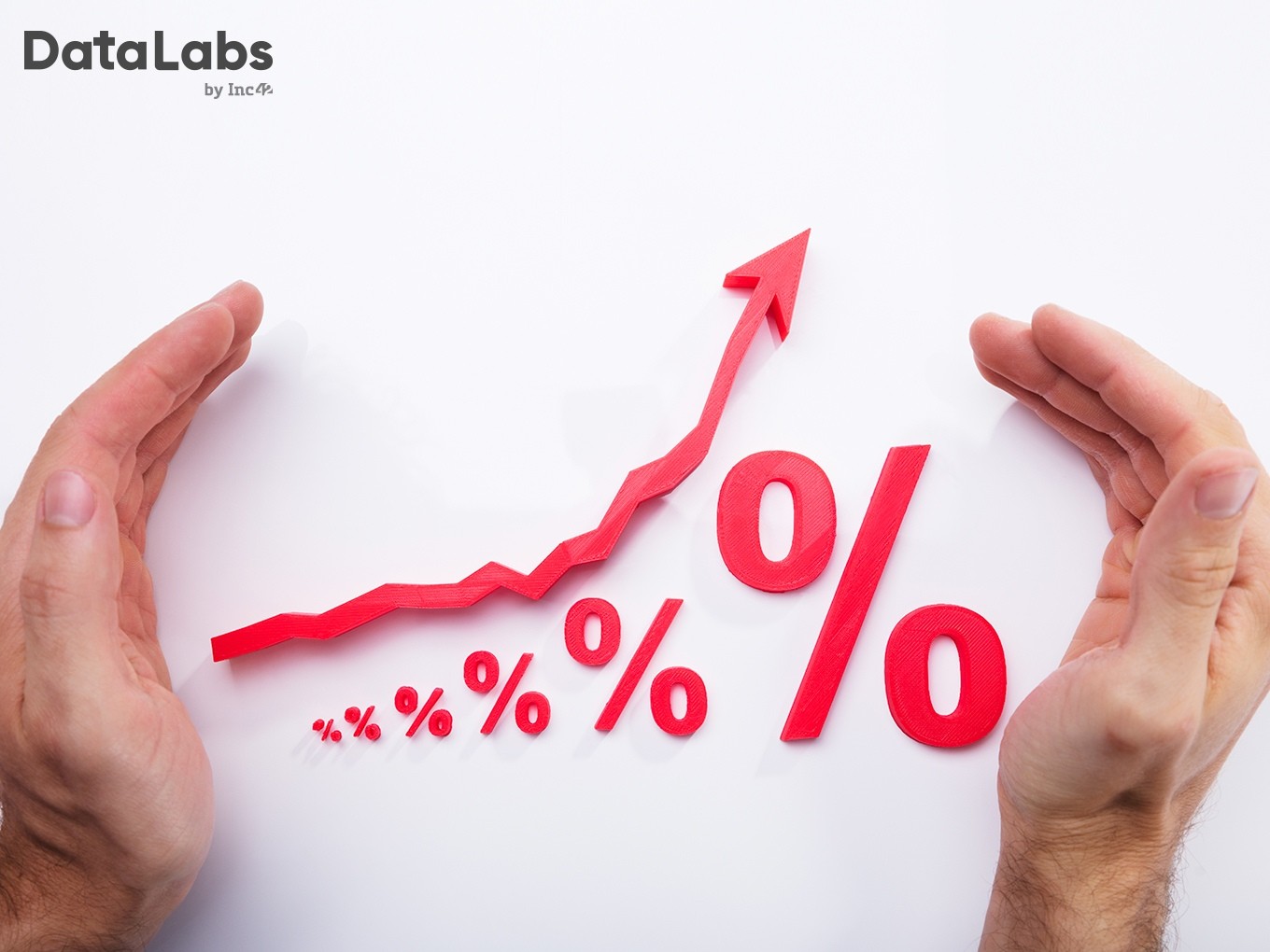 This means that even though the situation is difficult for the Reserve Bank, they would not alter their accommodative stance nor change policies anytime soon to be able to walk on the growth inflation dynamics cycle.

Several economists have expressed their views on this complicated situation put forward for the RBI, especially because the growth estimates have been significantly slashed for the current fiscal year due to the advent of the deadly second wave and its economic repercussions. This, thus, ensures a high probability of the central bank sticking with its policies and follow the transient cost-push phenomena of growth.

So, what is the next step? How would this get better?

One very important thing to note here is that retail inflation would lose its extremity once the supply shortage picks up. This means that as the economy is opening up and the mobility is getting back at its feet, the likelihood of retail inflation getting a little lower is significantly high. As published by official reports of the Reserve Bank of the country, the estimated inflation for the current fiscal year is expected to be a little more than 5 percent.

The insufficient supply is led by the increasing global demand and the rising domestic discretionary demand as a result of the opening up of the economy. However, the unemployment rate hasn’t improved as commensurately as required, bringing us to this point of high inflation.

However, it does come with an important requisite. The vaccination drive of the country needs to pick up an efficient pace within the correct time frame to ensure healthy economic recovery because the opening up of the country is contingent on the state of the virus in the country.

As we go ahead, growth would come at the expense of inflation, especially because several fiscal and monetary instruments have been behind this growth. The economic recovery, however, would make this inflation less concerning and as the situation improves, from both demand and supply end, the retail inflation would go lower, in the prescribed bandwidth.