On Friday US Treasury released a list of officials, including Hong Kong Chief Executive Carrie Lam, who face economic penalties. The Liaison Office, the highest representation of Beijing in the territory, considers the measure adopted by the United States “ridiculous”.

China condemned this Saturday through its main representation in Hong Kong, the Liaison Office, the sanctions imposed by the United States against 11 senior officials in the territory for undermining its autonomy. In an official statement, the institution has assured that this measure, described as “a really ridiculous clown action”, “reveals the unscrupulous intentions of the US to support the anti-China chaos.” 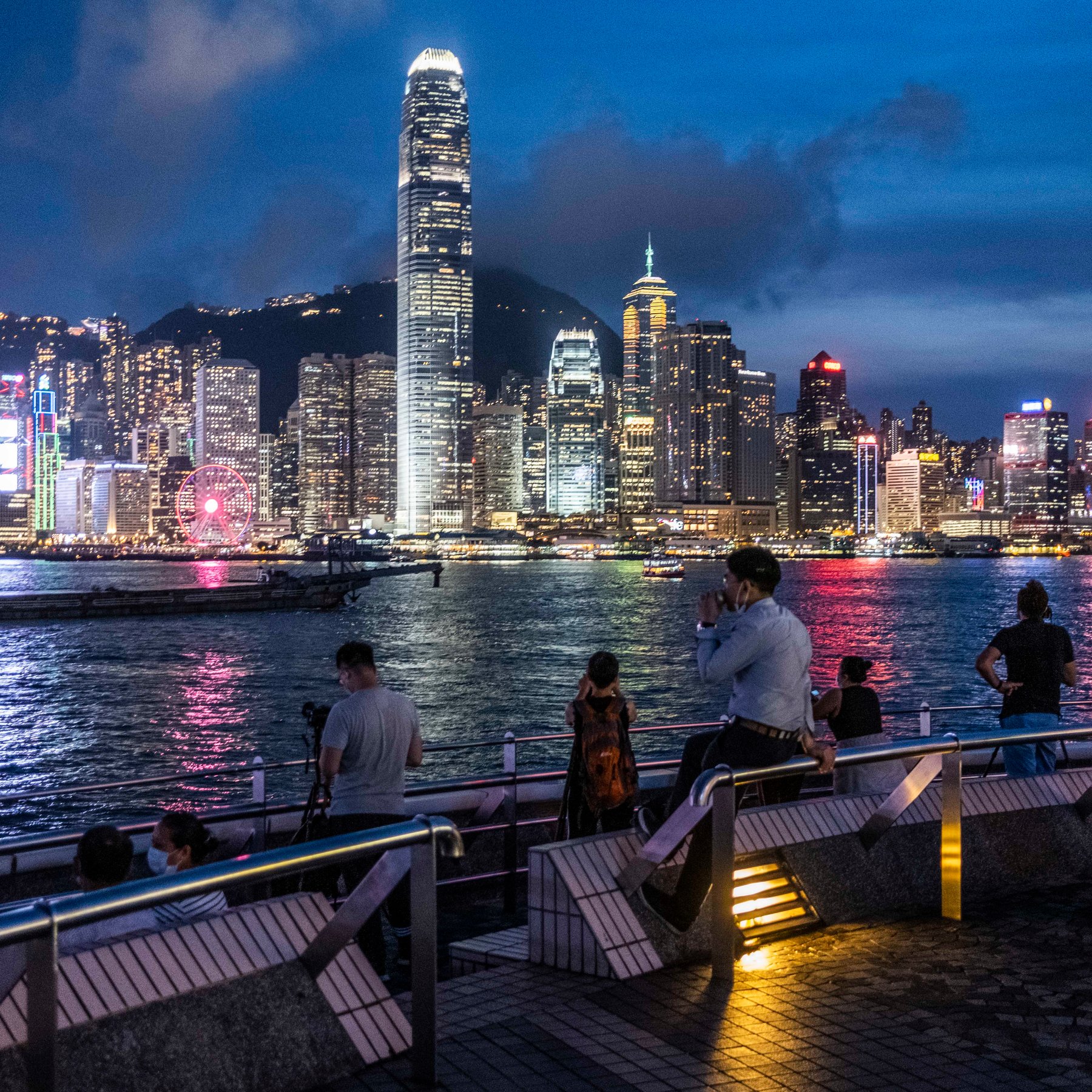 In its text, the Liaison Office has added that the National Security Law, imposed from Beijing and triggering the US decision, was necessary to maintain the security and order of the former British colony and that the Asian giant is determined to protect their sovereignty. “We call on the United States to be aware that no matter how obscenity its proposals and the pressure maybe, they will not be able to stop the prosperous development of China and the advancement of One Country, Two Systems.”

The announcement of the US Treasury Department justified the decision precisely because of the “draconian” Security Law, which it considers incompatible with this principle, included both in the Basic Law that regulates the territory and in the Sino-British Joint Declaration that it shields the Hong Kong regime of rights and freedoms. This new legislation punishes with life imprisonment those who participate in activities known as “seditious, terrorist or subversive” and opens the way to the operations of the security services of mainland China, which according to the US “undermines the autonomy of Hong Kong and the rights of its people”. 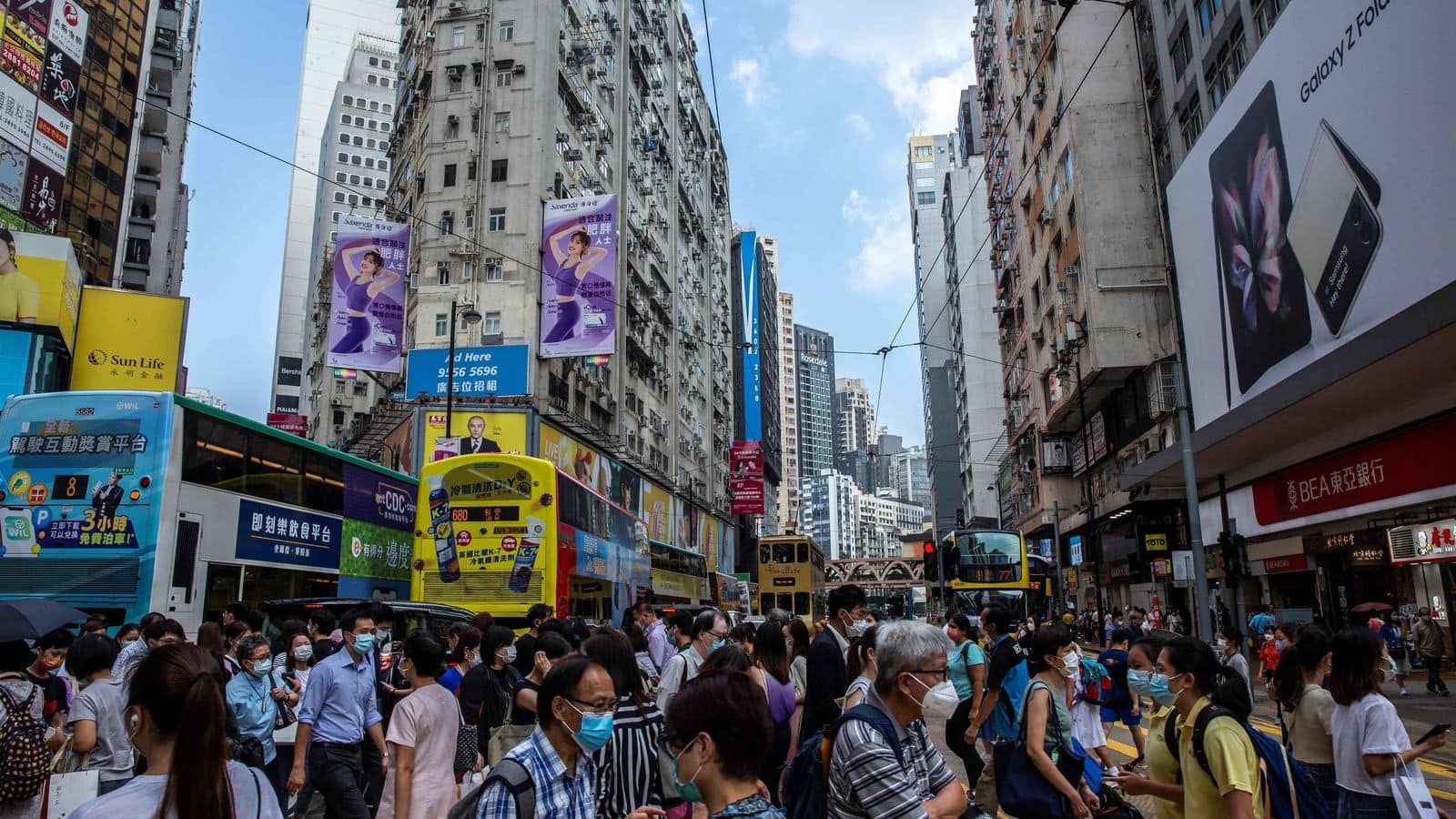 Among those sanctioned is the head of the local Executive, Carrie Lam, the current and former chiefs of police and eight other senior officials, including members of the Communist Party. One of them is Luo Huining, the current head of the Liaison Office, who has criticised the measure. “Being included in the list of US sanctions only means that I have done what I had to do for the nation and for Hong Kong,” he boasted in a statement issued in a personal capacity in which he has also tried to ridicule the penalties. “It is a vain sanction since I do not have any assets abroad. Of course, I can also send $ 100 to Mr Trump to freeze”.

His comments join those made hours earlier on a local radio show by Hong Kong Trade Minister Edward Yau, who has struck down the sanctions as “barbaric”. For his part, the Secretary of Security, John Lee Ka-Chiu, has pointed out that the United States has many laws designed to protect its own national security. “Maintaining national security is a matter of justice and duty. If the United States wants to use what it calls sanctions to intimidate, it will not succeed”.

The Securities and Futures Commission, the regulator of the Hong Kong financial markets, has released a report in which it declared that it has “no evidence that the sanctions affect in any way the companies that carry out their normal operations in Hong Kong”. Given the fear raised in the markets by a possible departure of the financial institutions of the enclave. Work from Home Was Not This: The Perils of Remote Working During the times of Covid-19

TikTok's Future in the US: After Microsoft, Twitter had Talks with Chinese Video-sharing app TikTok about an Acquisition deal!