While the country is dealing with one problem after the other, looks like the universe has no plans to leave our resilience untested. The recent cyclone that has severely proven to be quite a storm is one such discernible incident.

Being the first cyclone of 2021, this one has quite quickly taken the form of one of the worst in decades. Let’s trace back to when it started. 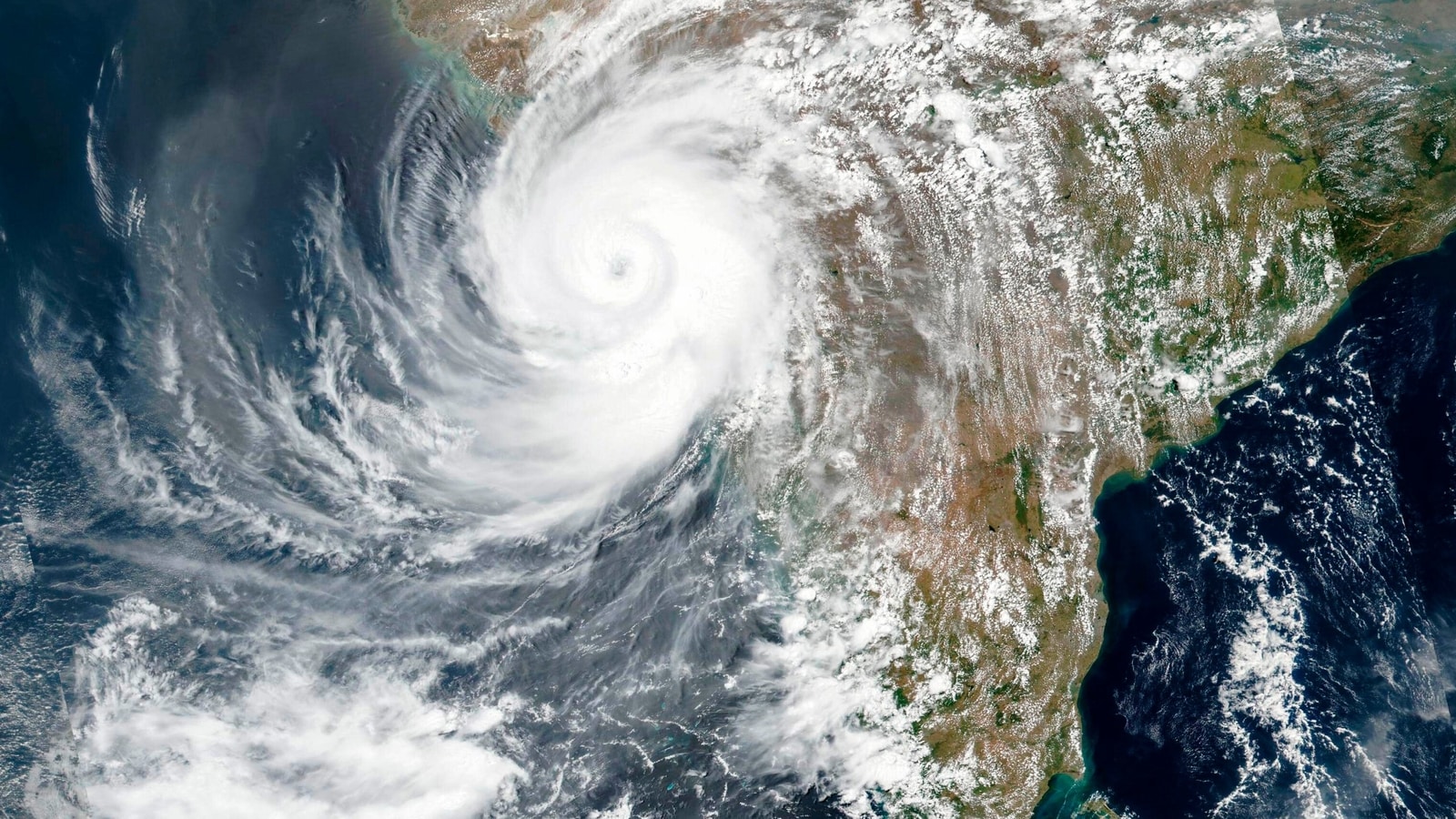 Allow me to take you back a week ago, when the Indian meteorological department informed about the formation of low-pressure area in the south eastern Arabian Sea, the part lying close to Lakshadweep Island, followed by formations of depression on the same day.

Even though rapid intensification was predicted from the then characteristics of the storm, the result has been much more devastating. It is because the situation had been changing quickly and in an uncertain manner owing to the unusual warming of the Arabian Sea, an evident repercussion of global warming.

So much for climate change not being real!
While the Indian meteorological department had predicted intensification into a severe storm by the evening of May 15, the Global Forecasting System data from the United States’ National Centers for Environmental protection represented formation by the evening of May 14 as per the transient visuals,

which is much ahead of the weather agency’s predicted timeline, directly pointing at the persistent imminent danger at the western coastal states of the country. As I write this, the cyclone has approached two highly populated megapolises of South Asia- Mumbai and Karachi.

The states on the coastal areas like Kerala, Karnataka, Goa and Maharashtra have been experiencing extensive rainfall and gusty winds. The Gujarat coast between Porbandar and Naliya is also likely to be a crossing spot for the raging cyclone. The parts of Goa that were the recipient of these gigantic wind and rain storms witnessed prolonged power cuts and uprooted electric poles. Many high tensions 33 KV feeders went down due to the falling of trees, along with damaged 220 KV lines that brought power to Goa from neighbouring Maharashtra.

Even though the electricity department deployed as much force as it could, the damage was still being done because of the strong winds. All power related activity, both commercial and domestic came to halt for a considerable period of time and looking at the volatility of the market at this point, it comes as a piece of bad news.

Not only that, the fallen trees and uprooted electric poles have also blocked roads and pathways, with the state Fire and Services control room trying to mend the situation.

Local fishermen in the state have talked about how this is the worst cyclone they’ve witnessed for decades and are on the alert to ensure their canoes are not pulled into the waters by strong currents.

A lot of them have lost livelihood, for the time being, especially considering that the state had just been recovering from the pandemic’s second wave.
The situation has been critical in Maharashtra’s coastal districts as well, with the Western part of the state said to witness heavy to very heavy rainfall.

The cyclone has transformed into a very severe cyclonic storm based on the wind speed that reached between 64 to 119 knots, sooner than anticipated. Coastal districts of Karnataka have also been sufferers of the havoc wreaked by the cyclone. The socio-economic impact of the cyclone Tauktae would be felt directly by the damage caused to commercial property and infrastructure commensurately of the affected areas. The extent of the cyclone can also determine the likelihood of production shortages.

Not only that, but further aggravated losses can also be encountered if business continuity is lost through the broken supply chain or distribution of intermediate inputs to interconnected businesses, the probability of which is still too early to be commented on at the point.

However, looking at the economies of the current affected areas, it can be said that the interlinked supply chain networks would be at the receiving end of the ripple of this cyclone.

This means that not only the affected areas, the economy can also endure losses depending on the extent of the cyclone, and from what can be witnessed right now, the situation seems critical, to say the least.

Another of the multi-faceted impact of cyclone Tauktae would be felt on the coastal tourism industry, especially for places like Goa, where tourism count is generally high barring the current peculiar situation of a pandemic.

As has been commonly observed as an aftereffect of cyclones, the tourism industry of the coastal areas suffer a considerable loss of revenue, not only in terms of the current situation but also the reputation in the longer run.

All the above stated points hint towards the acknowledgement of the upcoming fiasco and hence, adaptation to time-delayed impacts of the cyclone Tauktae, which the government needs to take into account.

The ironic timing only adds to the losses and economic impact of the cyclone considering the country is already overburdened in dealing with the second wave. This also further indicates losses in terms of government compensation and relief that have to be allocated from the already constrained budget.

For now, the National Disaster Response Force increased by about 90 per cent the number of teams earmarked to assist and undertake relief and rescue measures. 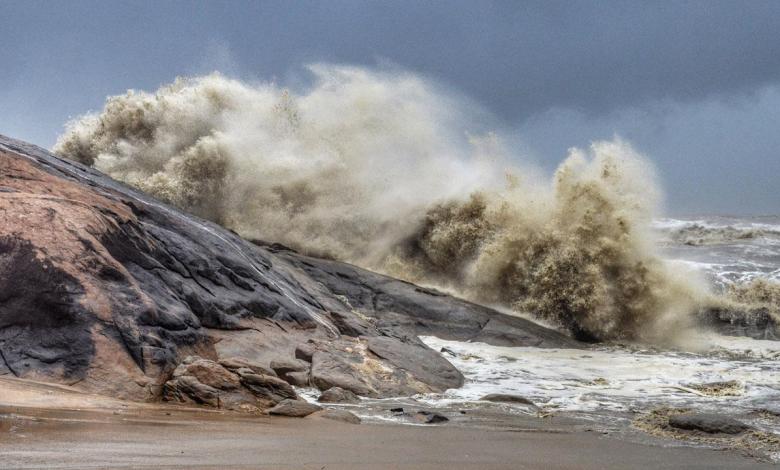 The Central Water Commission also issued moderate to high-risk alert over watersheds in central and northern parts of Kerala. Aforementioned Goa’s Fire and Emergency Services has also been on their toes to tackle the situation.

The Maharashtra government has also directed authorities in coastal districts to remain well-equipped to handle the situation.

Afghans who helped the US now fear being left behind.