HSBC Holdings plc is a multinational universal bank and financial services holding company based in the United Kingdom. With US$2.953 trillion in total assets as of December 2021, it is Europe’s largest bank. HSBC will have $10.8 trillion in assets under custody (AUC) and $4.9 trillion in assets under administration (AUA) in 2021. HSBC’s origins can be traced back to an hong in British Hong Kong, and its current form was established in London in 1991 by the Hongkong and Shanghai Banking Corporation to act as a new group holding company; its name is derived from the initials of that company. The Hongkong and Shanghai Banking Corporation first established branches in Shanghai in 1865 and was formally established in 1866. 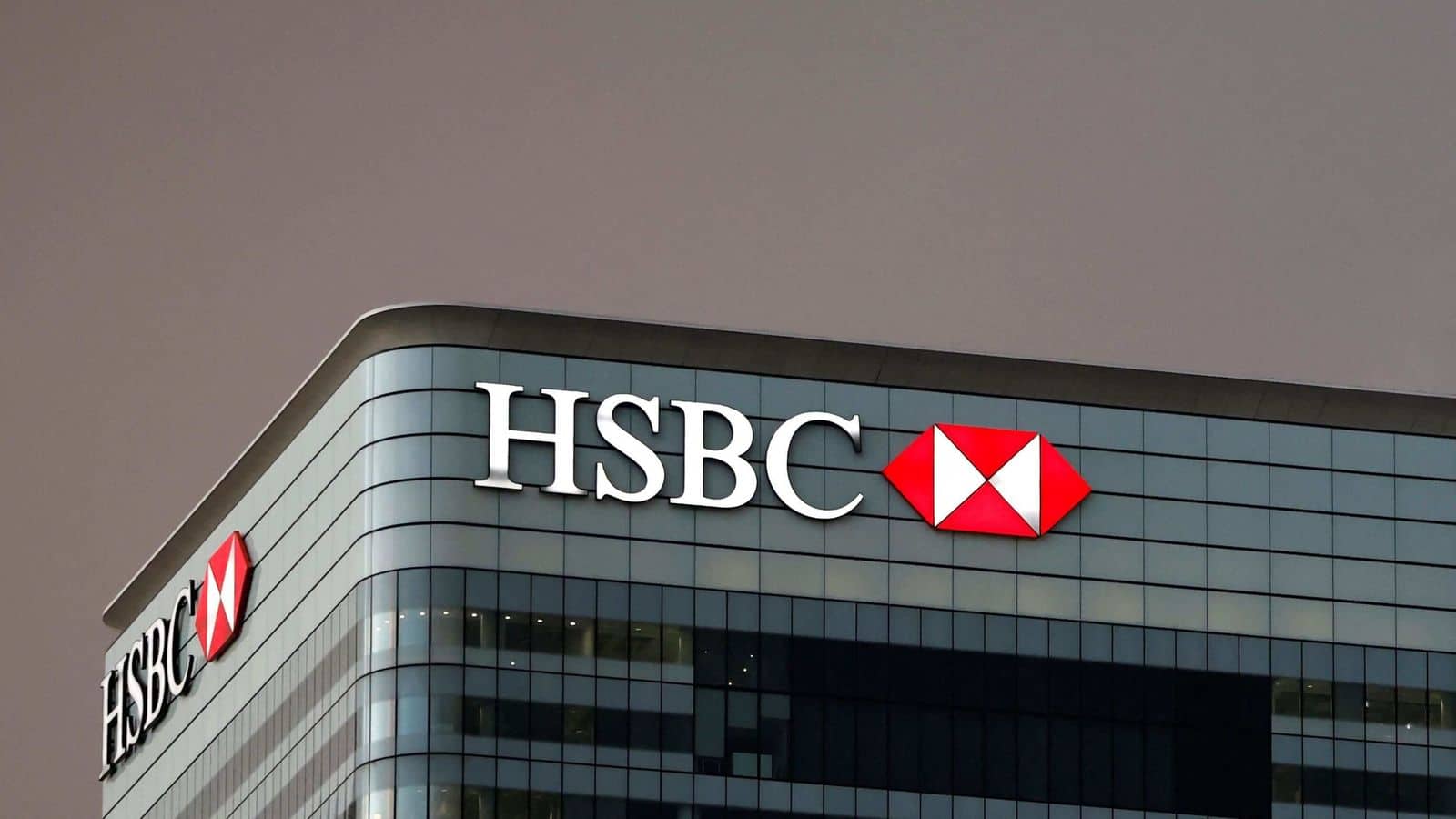 HSBC has 64 offices in Africa, Asia, Oceania, Europe, North America, and South America, serving approximately 40 million customers. It was ranked 38th in the world in the Forbes rankings of large companies based on sales, profits, assets, and market value as of 2022. HSBC is divided into three divisions: Commercial Banking, Global Banking and Markets, and Wealth and Personal Banking. The bank announced in 2020 that it would merge its Retail Banking & Wealth Management division with Global Private Banking to form Wealth & Personal Banking.

Today, we present India’s IFSC Codes for all HSBC BANK