The highest quarterly profit of any listed company is reported by Saudi Aramco.

According to Saudi Aramco, its net income increased to $48.4 billion in the second quarter from $25.5 billion in 2021. Saudi Aramco believes that demand for its oil and chemicals will remain high even as certain countries try to move away from fossil fuels.

After significant oil rivals, Aramco reported an increase in profitability. The state-controlled company reported on Sunday that net income increased to $48.4 billion in the second quarter from $25.5 billion a year earlier. To reach $34.6 billion, its free cash flow increased by 53% from the prior year.

The corporation will use the windfall to pay down debt and fund a significant increase in production capacity. Aramco is wagering that even as the world looks to move away from fossil fuels, demand for its oil and chemicals will remain high.

The business “expects oil demand to continue to rise for the rest of the decade, despite downward economic pressures on short-term global estimates,” according to Aramco CEO Amin Nasser.

This year’s first half saw a rise in the number of energy companies. The market turmoil caused by Russia’s invasion of Ukraine drove oil prices beyond $100 per barrel and skyrocketed refining profits, while Aramco benefited from both high production and sales prices. Companies like Shell Plc and Exxon Mobil Corp. reported record earnings in the second quarter. This is true despite increased anxiety regarding climate change’s effects, which have caused a wave of droughts, wildfires, and floods in the northern hemisphere this summer.

Despite worries about climate change, several western governments have urged Saudi Arabia to increase oil production to assist combat global inflation. US Vice President Joe Biden visited Jeddah last month to demand an increase in oil production. But since then, the Saudi-led alliance has only made a small amount of progress.

OPEC + decided to increase output by 100,000 barrels per day at its most recent meeting because it was concerned about its declining spare capacity.

Global oil demand is still “strong,” according to Nasser. “That will put a lot of tightness in the market,” he warned if the demand for aviation fuel increases to pre-pandemic levels.

In a conference call with reporters, Nasser stated that Aramco is seeking partners to invest in carbon capture, renewable energy, and hydrogen production as part of its objective to achieve net zero carbon emissions from operations by 2050. That’s despite plans to increase gas production by up to 50% and the amount of oil it can produce to a maximum of 13 million barrels per day. 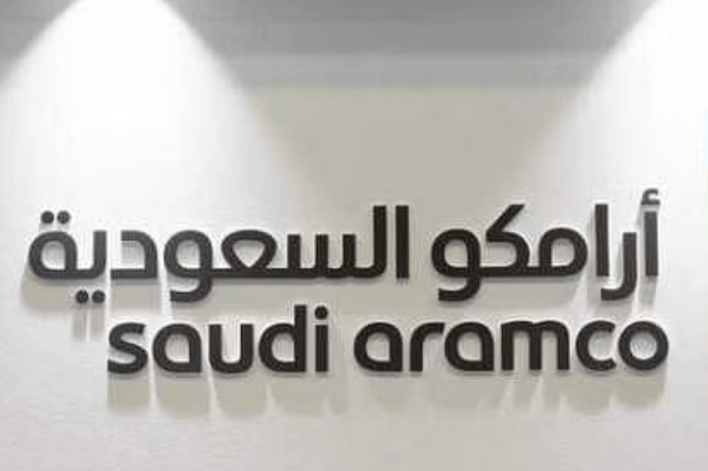 The kingdom’s primary source of income, the Saudi Arabian state-controlled business, maintained its quarterly dividend at $18.8 billion. Contrary to the majority of Western majors, this one raised shareholder dividends.

Additionally, Aramco decreased gearing, a measure of debt to equity, from 14.2% at the end of 2021 to 7.9% now. The company’s revenue increased by 80% to $150 billion, and its free cash flow, which had fallen short of the amount required to cover dividend payments in 2020, increased by 53% to $34.6 billion. Profit exceeded a $46.2 billion analyst estimate compiled by the business.

The current quarter might be a turning point for Aramco. Brent crude’s price has subsequently dropped below $95 a barrel as the US and European economies sputter and China implements COvid lockdowns; between April and June, it averaged $112 per barrel.

See also  Why central banks, including the RBI, are raising lending rates aggressively

However, Saudi Arabia is increasing production along with other OPEC+ members, the producers’ cartel it co-chairs with Russia. In the second quarter, the kingdom produced 10.5 million barrels of petroleum per day.

Although some analysts doubt it has much spare capacity, it boosted that number to roughly 11 million in July and is now under pressure from the US and other significant importers to go even higher. 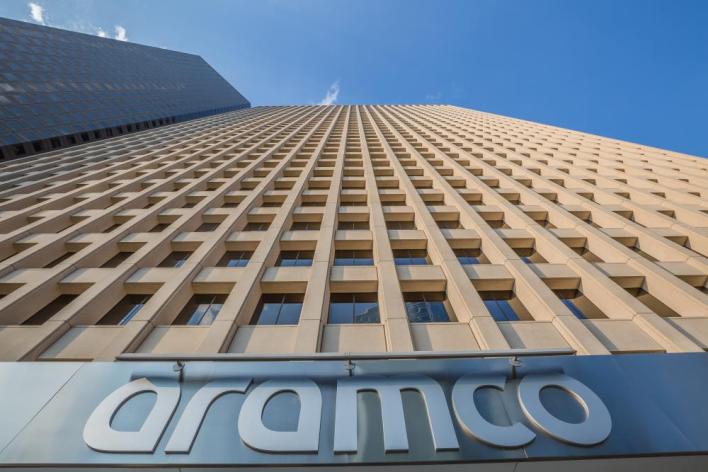 As it seeks to replace crude oil-burning power plants with gas and renewable energy sources, it might also have an extra million barrels per day available for export by 2030.

Aramco went public in Riyadh in 2019, although it is still 94% owned by the government. It now has a market value of $2.4 trillion after its shares increased by 25% this year.

As part of a “portfolio optimization” strategy that has already seen it sell up ownership in companies that lease its oil and gas pipelines, it may offer shares in some of its units on the Saudi stock exchange, according to Nasser.

People with knowledge told Bloomberg in May that Aramco is thinking about a plan to IPO its trading division. On Monday, the company intends to offer a more thorough breakdown of its results, including how its upstream and downstream units performed.