Both Japan and the U.S. have come a long way since “Pearl Harbor” December 1941 and the subsequent atomic bombings of Hiroshima and Nagasaki in August 1945; today, the bilateral ties between the two countries have never been stronger.

The U.S.-Japan alliance is of considerable importance and is the keystone of U.S. security interest in Asia, and the alliance between the two nations is fundamental to regional stability and prosperity.

The indication of the strong ties between the two nations is the agreement wherein both the countries have agreed to “closely cooperate” in the event of a military clash between Taiwan and China.

The recent meeting between U.S. Defence Secretary Lloyd Austin and the Japanese Defence Minister Nobuo Kishi, the former brought up the issue into focus; however, as per Japanese media, there was no discussion on how the two countries would coordinate their response in case such an event were to take place.

This following certain rumors and the rising fear that China may soon launch a military attack against Taiwan.

What is behind the China – Taiwan divide?

China claims full sovereignty over Taiwan, a democracy of almost 24 million people, and despite the fact that the two countries have been governed independently for more than seven decades now, it is located off the southeastern coast of mainland China.

On the other hand, Taipei has countered the Chinese aggression by growing its diplomatic and strategic ties with democracies of the world, including the U.S., which has continuously opposed Beijing. 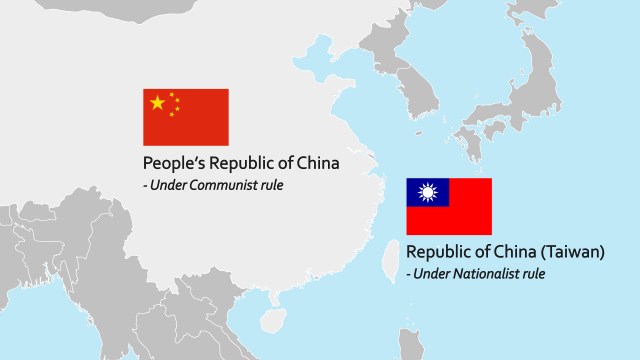 What has led to these fears?

There are three factors that have led to the growing unease –

1) The People’s Liberation Army (PLA), which includes China’s airforce, navy, and strategic rocket arsenal, has reached a notable strength such that it actually provides the possibility to forcibly compel Taiwan to unify with PLA politically.

2) Another reason for the growing fears is the recent intensification of PLA military pressure on Taiwan. In 2020 the entire year, Chinese warplanes flew near Taiwan daily. This intimidation has continued in 2021 too, on one occasion in January, Chinese military aircraft flew through Taiwan’s air defense identification zone, and the Chinese media termed it as “not a warning” but a rehearsal for the Taiwan takeover.

Military analysts have labeled the Chinese military tactics as a way to not only weaken Taiwan’s morale but also to check Tawans’ military readiness.

3) The third but not the last – the general increase in Beijing’s aggressiveness regarding its foreign policy. Many also believe that China’s handling of Hong Kong has immediate implications for Taiwan. 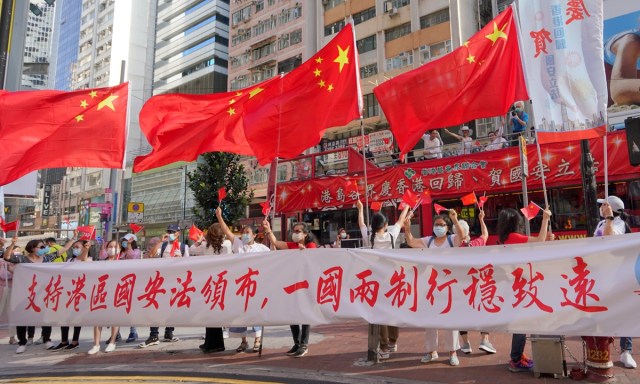 The argument is that China’s unapologetic and brazen dismantling of Hong Kong‘s civil liberties, which was in violation of China’s previous commitment to leaving Hong Kong’s political system intact until 2047, makes it considerably clear that the Chinese government is not discouraged from taking military action against Taiwan by the anticipated adverse international reaction that it might garner.

4) Hong Kong’s now indeed subjugated, Taiwan could very well be next on the radar since, in the eyes of Beijing, it is the largest piece of unrecovered territory.

5) Finally, many argue that the U.S. did not display an effective pushback against the Hong kong clampdown did encourage Beijing to move more forcefully to impose its will on Tapie. 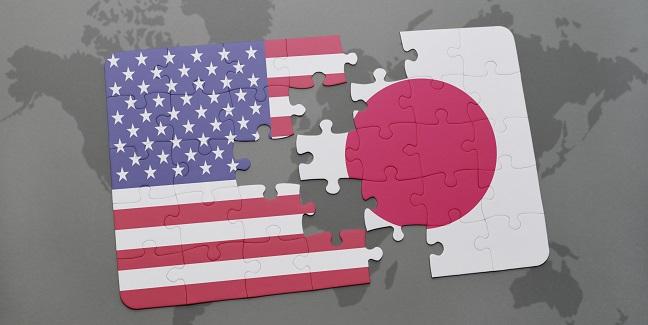 The growing and strengthening of the U.S. – Japan relations

The year 2020 marks the 60th anniversary of the signing of the US-Japan Security Treaty. The US-Japan alliance is based on shared vital interests; a major and significant part of it is maintaining stability in the Indo – Pacific region.

It aims to preserve and promote political and economic freedoms, support human rights and democratic institutions, and strives for the greater prosperity of the U.S. and Japan.

In 2015, the two countries released the revised US-Japan Defence Guidelines, which provided new and expanded forms of security–oriented cooperation. Since both, the countries combined their efforts, the combined diplomatic and economic impact on the world has become global in opportunity. 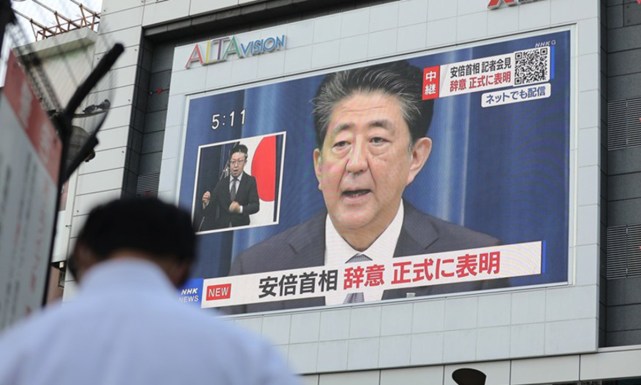 The significance and the impact

The ties between the two countries have led to cooperation on wide-ranging global issues such as development assistance, global health, environment and resource protection, and women empowerment.

Besides the above, the two countries also extend support to promote veracity in Information and Communications Technology supply chain and science and technology related to brain science, infectious diseases, aging, and international space missions and explorations.

The U.S. aims to get a significant entrée to Japan’s market, as it represents a substantial market for U.S.-made goods and services.

Japan has invested close to and over USD 480 billion in the U.S. economy, and the Japanese forms support 8,60000 jobs in the U.S. China’s relation with India, Japan, Australia, and the U.S.

China has damaged relations with the five of the countries – India (the recent skirmishes on the Indo – China Border, Japan ( due to Senkaku – Diaoyu Islands dispute), Australia (Economic coercion), and the U.S. (on several issues).

China is also in the midst of accelerated economic decoupling, which could affect Chinese economic development; China is already facing multiple crises regarding its foreign policies.

Even as China has stepped up its game as is the example of Hong Kong, Taiwan though could be next in line, perhaps the growing collaborations between the five nations and some more, including Japan and the U.S., could very well be a way to keep China in its place and to make sure that Beijing does not feel that the world is not watching and can do what it wants.

The recent meeting between the U.S. Defence Secretary Lloyd Austin and the Japanese Defence Minister Nobuo Kishi is perhaps a much-needed collaboration between the two nations and a signal to China that it has strong opposition, even as it lays its will on both Hong Kong and Taiwan.