The first day of the new year also marks a new beginning for India, visibly in the United Nations. India is in the united nations security council now as a non-permanent member. This is India’s eighth such term. India along with Norway, Kenya island and Mexico will join the 15-member UN security council for a two-year term. A term that presents India with a unique opportunity to demonstrate its global power, an opportunity to strengthen its claim to permanent membership on this council. Something that new Delhi has sought for decades now, so what will be India’s agenda at the UN high table? What values will guide India’s approach? What powers will India have as a non-permanent member and how many terms has India served at the UNSC previously and when?

We’ll discuss all of this, let’s start with history. India has been a non-permanent member of the united nations security council a total of seven times in the past,

Point number two, what values will India uphold at the UNSC?

In the words of External Affairs Minister J Shankar India’s approach will be guided by five s’s. Saman, Samvadh, Sayog, Shanthi, Samriti, meaning respect, dialogue, cooperation, peace, and prosperity. With these values in mind, India promises to emerge as a mediating force, as frictions rise between world powers. The key priorities will be counter-terrorism, maritime security, scientific research, technological development with the human touch, and maintaining international peace, priorities that could pave the way for a permanent seat at the UNSC. Let’s tell you how.

India is the fourth highest troop-contributing country in the United Nations. A total of six thousand seven hundred Indian troops are deployed in UN peacekeeping missions currently. More than two hundred thousand Indians have served in 49 of the 71 UN peacekeeping missions since 1948. 116 Indians have lost their lives serving under the United Nations flag. 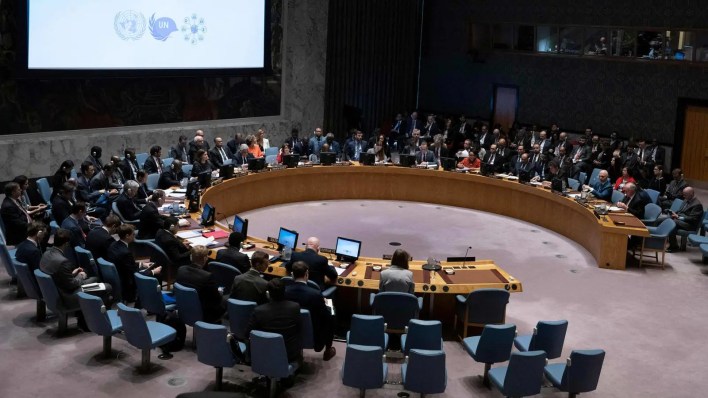 In 2007 India became the first country to deploy an all-women contingent at a UN peacekeeping mission. The formed police unit in Liberia provided 24-hour guard duty and conducted night patrols in the country’s most troubled regions. India will seek to leverage its strength to improve peacekeeping efforts around the world. Second, India is the vaccine manufacturing hub of the world and that’s a very important factor. Almost 60 percent of vaccines distributed around the world come from India. which is one out of every three vaccines.

Every year India produces three billion doses of vaccine the cost of production and clinical trials is the lowest in the World, so as the world’s pharmacy, India would seek to reform the global institution to respond better to health crises in the future. And the third reason and this one’s important, India’s clear position on combating international terrorism. As a non-permanent member India could push for an effective response to global terrorism, abuse of information technology by terrorists, s disrupting their nexus with sponsors, stemming the flow of terror financing, and strengthening cooperation with other multilateral forums. 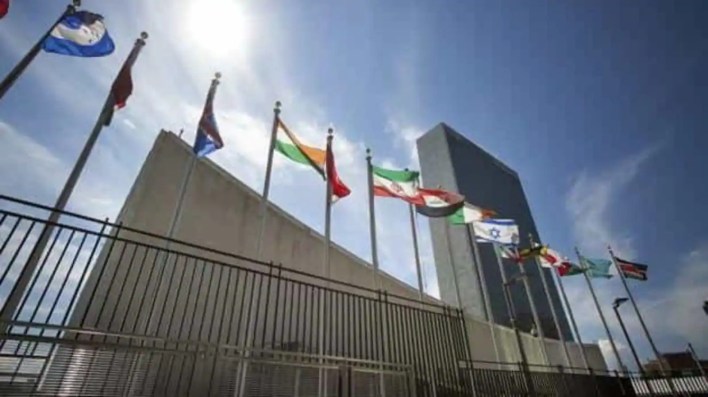 This is what we mean by the collective veto. Plus, along with the permanent members, the non-permanent ones also assume the monthly presidency of the security council and as president, they can decide the topics of debate and issues they think are important to be discussed at the high table so they can set the agenda and lastly non-permanent members also preside over several committees and working groups at the UNSC. Put these powers together and there is enough room for India to lead from the front. Not to mention a chance to strengthen its case to get permanent membership.

Ready to roll out COVID-19 vaccine in India: Serum