India received USD 64 billion in Foreign Direct Investment in 2020, the fifth largest recipient of inflows in the world, according to a UN report which said the COVID-19 second wave in the country weighs heavily on the country’s overall economic activities but its strong fundamentals provide optimism for the medium term.

The World Investment Report 2021 by the UN Conference on Trade and Development (UNCTAD), released Monday, said global FDI flows have been severely hit by the pandemic and they plunged by 35 per cent in 2020 to USD 1 trillion from USD 1.5 trillion the previous year.

Lockdowns caused by COVID-19 around the world slowed down existing investment projects, and prospects of a recession led multinational enterprises (MNEs) to reassess new projects. 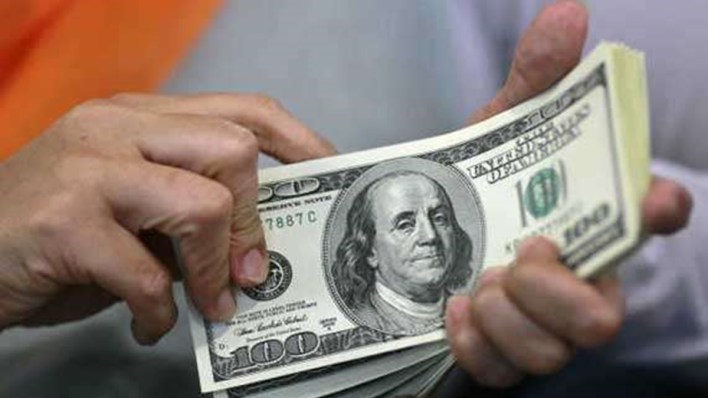 The report said in India, FDI increased 27 per cent to USD 64 billion in 2020 from USD 51 billion in 2019, pushed up by acquisitions in the information and communication technology (ICT) industry, making the country the fifth largest FDI recipient in the world.

The pandemic boosted demand for digital infrastructure and services globally. This led to higher values of greenfield FDI project announcements targeting the ICT industry, rising by more than 22 per cent to USD 81 billion.

The report noted that the second wave of the COVID-19 outbreak in India weighs heavily on the country’s overall economic activities.

Announced greenfield projects in India contracted by 19 per cent to USD 24 billion, and the second wave in April 2021 is affecting economic activities, which could lead to a larger contraction in 2021, it said, adding that the outbreak in India severely hit main investment destinations such as Maharashtra, which is home to one of the biggest automotive manufacturing clusters (Mumbai Pune Nasik Aurangabad) and Karnataka (home to the Bengaluru tech hub), which face another lockdown as of April 2021, exposing the country to production disruption and investment delays. 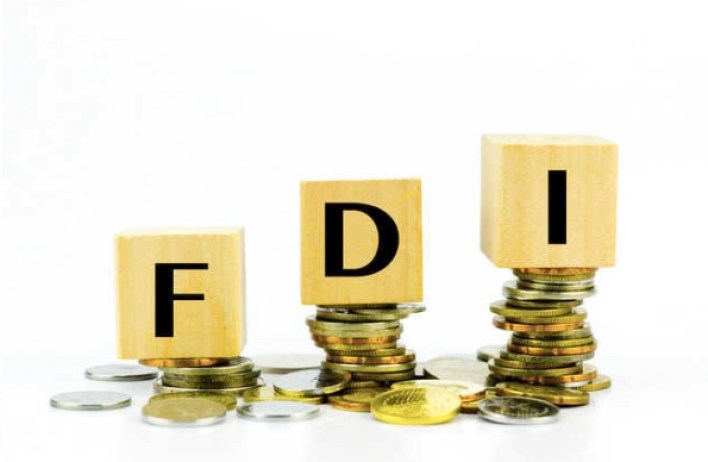 Yet India’s strong fundamentals provide optimism for the medium term. FDI to India has been on a long-term growth trend and its market size will continue to attract market-seeking investments. In addition, investment into the ICT industry is expected to keep growing, the report said.

The country’s export-related manufacturing, a priority investment sector, will take longer to recover, but government facilitation can help. India’s Production Linkage Incentive scheme, designed to attract manufacturing and export-oriented investments in priority industries including automotive and electronics can drive a rebound of investment in manufacturing.

The report said FDI in South Asia rose by 20 per cent to USD 71 billion, driven mainly by strong M&As in India. Amid India’s struggle to contain the COVID-19 outbreak, robust investment through acquisitions in ICT (software and hardware) and construction bolstered FDI, it said adding that cross-border M&As surged 83 per cent to USD 27 billion, with major deals involving ICT, health, infrastructure and energy.

Large transactions included the acquisition of Jio Platforms by Jaadhu, a subsidiary of Facebook for USD 5.7 billion, the acquisition of Tower Infrastructure Trust by Canada’s Brookfield Infrastructure and GIC (Singapore) for USD 3.7 billion and the sale of the electrical and automation division of Larsen & Toubro India for USD 2.1 billion. Another megadeal Unilever India’s merger with GlaxoSmithKline Consumer Healthcare India, a subsidiary of GSK United Kingdom) for USD 4.6 billion also contributed, it said.

FDI outflows from South Asia fell 12 per cent to USD 12 billion, driven by a drop in investment from India. India ranked 18 out of the world’s top 20 economies for FDI outflows, with 12 billion dollars of outflows recorded from the country in 2020 as compared to 13 billion dollars in 2019.

Investments from India are expected to stabilise in 2021, supported by the country’s resumption of free trade agreement (FTA) talks with the European Union (EU) and its strong investment in Africa, the report said.

The report cautioned that while the Asian region has managed the health crisis relatively well, the recent second wave of COVID-19 in India shows that significant uncertainties remain. 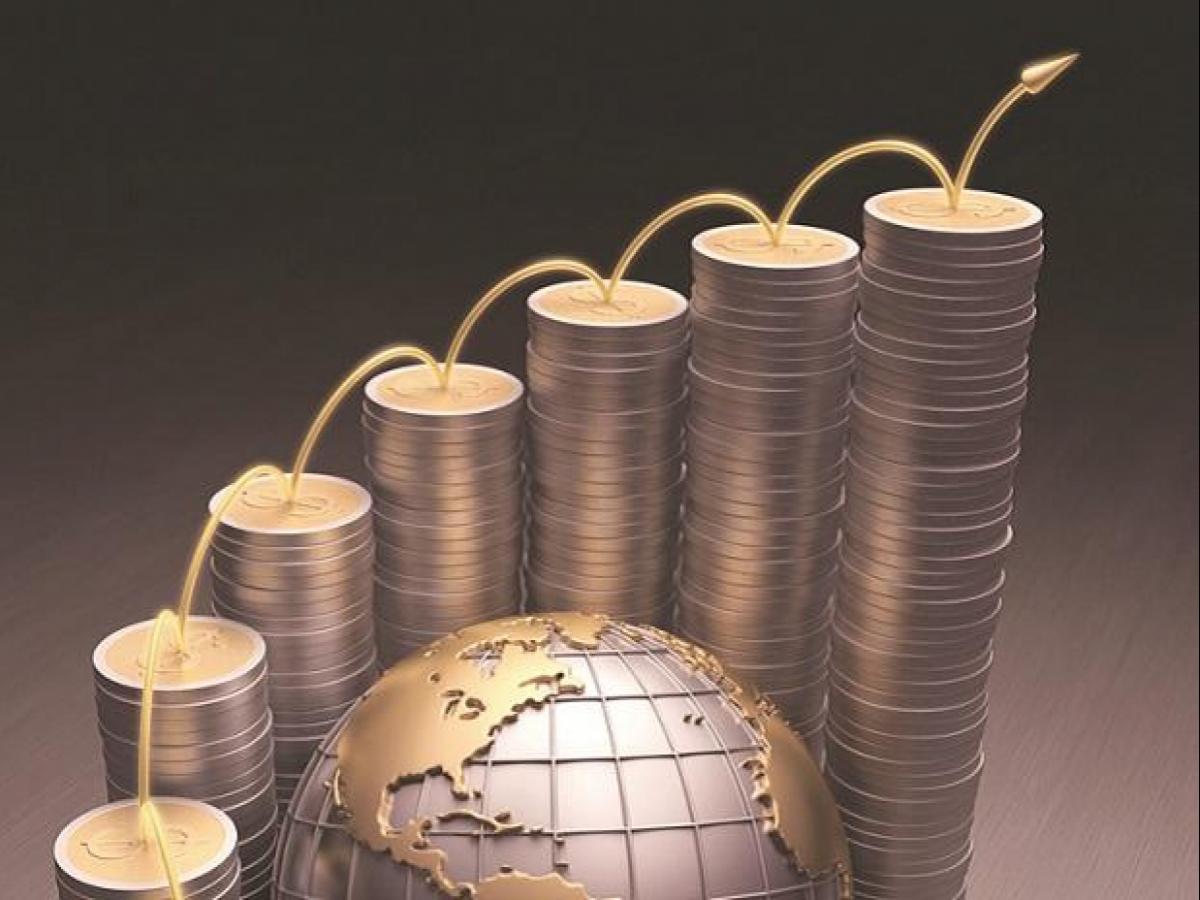 This has major impacts on prospects for South Asia. A wider resurgence of the virus in Asia could significantly lower global FDI in 2021, given that region’s significant contribution to the total, the report said.

FDI inflows to developing Asia grew by 4 per cent to USD 535 billion in 2020, making it the only region to record growth and increasing Asia’s share of global inflows to 54 per cent.

In China, FDI increased by 6 per cent to USD 149 billion.

While some of the largest economies in developing Asia such as China and India recorded FDI growth in 2020, the rest recorded a contraction, it said.

The report added that FDI inflows in Asia are expected to increase in 2021, outperforming other developing regions with a projected growth of 5 10 per cent.

Signs of trade and industrial production recovering in the second half of 2020 provide a strong foundation for FDI growth in 2021. Yet, substantial downside risks remain for the many economies in the region that struggle to contain successive waves of COVID-19 cases and where fiscal capacity for recovery spending is limited. Economies in East and South-East Asia, and India, will continue to attract foreign investment in high-tech industries, given their market size and their advanced digital and technology ecosystem, the report said.

Adar Poonawalla will be provided with security if asked for