India, a country known for its exports. Our country exports a wide variety of goods and services to a large number of countries across the world. The export sector has been playing a major role in the overall development of our growing economy and is believed to be the most important facilitator of growth. However, things were not always like this. A few decades ago, there were almost zero export prospects. Only the much popular Indian handicrafts and the rich Indian spices were exported to limited countries.

Even that was completely destroyed as soon as the British came to India and conquered it. Recovering from that, our country faced serious inefficiencies for a long time forcing it to remove the restrictions imposed on global trade earlier. Since then, the country has never looked back. This is the topic of today’s article. In this article, we will discuss the current condition of export after the pandemic hit as well as the prospects of reaching the level of $600 billion cumulative export along with the rising start-ups in the country. 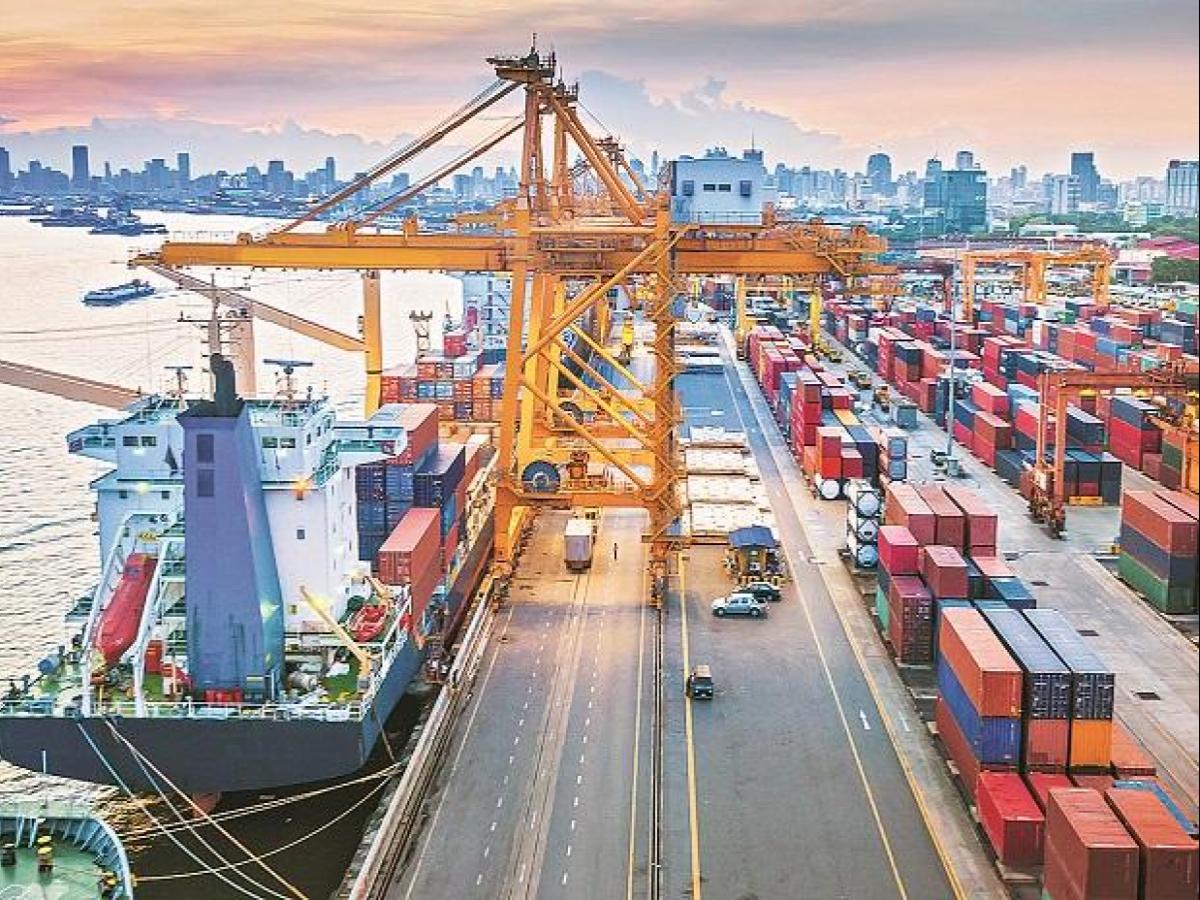 India is a very important player in the global market. It ranks 19 in the top 100 countries in the world for exports with an average of $304.1 billion yearly exports, which is huge. Exports have always been an aid to the developing economy of our nation. India exports a variety of goods and services to different countries around the world.

The US is the topmost export destination of India. As of 2021, the top five export products exported by India are petroleum products, gems and pieces of jewellery, cereals, man-made yarn and fabrics and cotton yarn and fabrics. Thank the rich quality of production, India has always been a top exporter of fruits and vegetables to the world due to the rising demand for them in foreign countries.

However, things are not always as bright as they seem. Everything was going just fine with our exports doing great when the unprecedented COVID-19 Virus started to spread across the world. It was so contagious that in a blink of an eye the whole world was suffering from the virus. We all were locked inside our homes and all the businesses were shut. International borders across the globe were closed in order to prevent the spreading of the virus. The export sector was, therefore, completely destroyed by this lockdown and our Indian economy suffered a lot from it.

However, all bad things come to an end, right? When the spread of the COVID-19 virus slowed down, the economies across the globe started to open up and the consumer demand worldwide was on another level. The ever huge demand resulted very beneficial for the Indian exports and therefore facilitated the revival of the falling Indian economy.

In the last two quarters of the financial year 2020-2021, India witnessed a sum of $30 billion worth of exports per month for a total of five months only. However, the exports have witnessed very great growth in this financial year. Since March 2021, India had witnessed five consecutive months where the export level has risen above $30 billion. The rise in consumer demand globally is so high that India witnessed its first-ever month which recorded more than $35 billion worth of exports in the month of July.

Only in the first four months of this financial year, our country has witnessed a huge $130 billion worth of exports and the level is rising constantly. This is only the goods export. Talking about the export of services, the Reserve Bank of India provided that India has already surpassed the level of $55 billion in the first quarter of the current financial year. As per many reports, it is expected that India might surpass the level of $600 billion in cumulative exports for the first time ever. 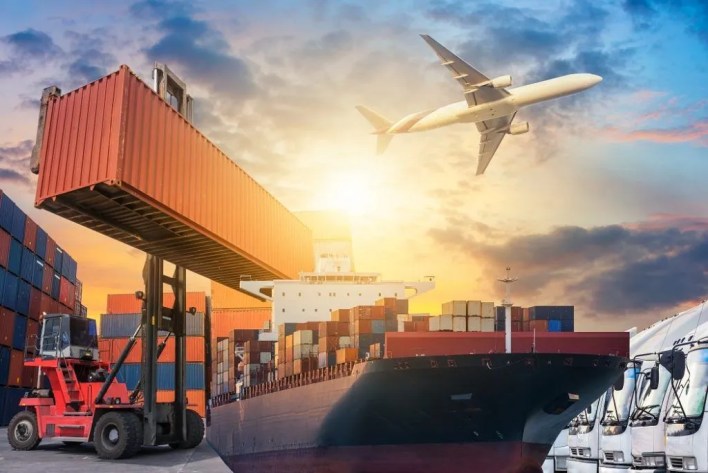 What surprises everyone the most is that the growth that the country’s export sector has witnessed is during that time when the whole world is suffering from a never seen before the virus. Global trade has been severely impacted by the virus, be it directly or indirectly. We all know that the virus has directly impacted global trade. Talking about indirect impacts, the delay and capacity constraints have had affected global trade.

Even after all such drawbacks, the Indian export sector has managed to not only survive but to grow at a pace that was never seen before. The Indian exports have shown their strength in various sectors – Agriculture, gems and jewellery, petroleum products, textiles and engineering goods. In each of these areas, the numbers have been very strong. This provides very optimistic hopes to the economy as the much-needed revival of the economy after its destruction by the virus is now on the right path, thank to the massive export sector.

However, this growth is not just about the rising export sector. The industrial growth has been very commendable in this financial year too. The promising technology sector of India is shining too. In the four months of this financial year, India has witnessed a huge investment of nearly $11 billion in the new start-ups of the country. Unicorns are those firms that have a valuation of more than $1 billion. This year, 20 Unicorns have already flown in the Indian entrepreneurship skies. This was much needed during this time when the Chinese capital took away their funds from the market of India after the investment restrictions imposed after the Galwan Valley incident. Moreover, the country’s economy suffered contraction during the last financial year, and therefore the rising investment prospects were much needed for the growth of our economy so the country could compete with its allies. 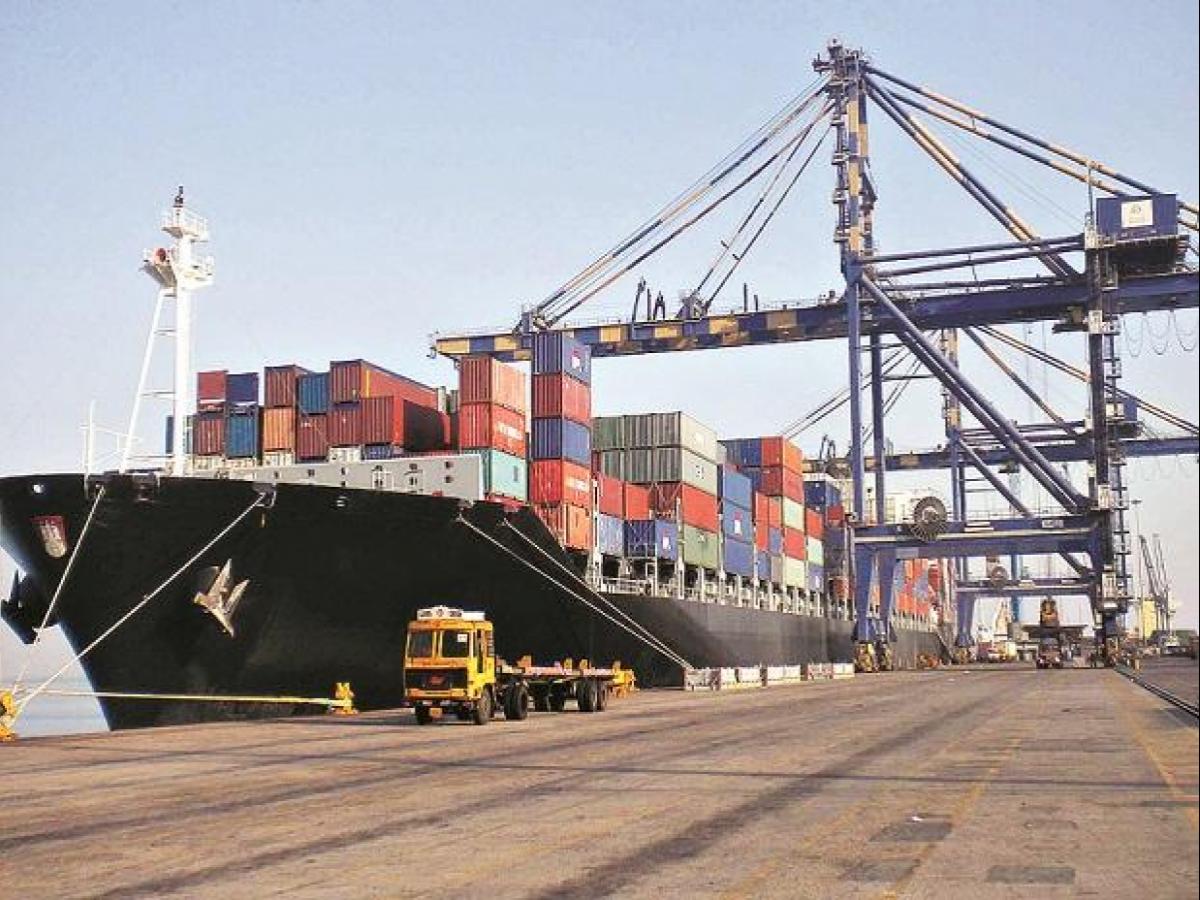 Start-ups are the future of our economy. Once these start-ups achieve a high level, they will act as fuel to the modern economy. The future economy is solely dependent on these start-ups. Both the rising level of export as well as the increasing investment prospects due to the rising start-ups is providing the economy with enough foreign direct investment in order to create more reserves of the foreign exchange.

After the announcement of the Prime Minister’s Atmanirbhar Bharat scheme last year, the start-ups have risen by great numbers. The incentives provided to them are very beneficial for both the start-ups as well as for the economy. The much-needed revival of the Indian economy after suffering a huge setback is now facilitated by the exports, industries and the rising start-ups in the country. The success of all three of them have provided optimistic hopes for the economy and it is expected that the growth of the economy this year will be better than ever before, and the previous contractions will surely be healed.

Equity markets are tasting success. What do experts suggest? Everything you need to be aware of