Given the amount of fancy that people around the world, including India, have caught of the cryptocurrency, it is monitoring by the authorities is increasingly becoming arduous. Cryptocurrency, an asset that provides whopping profits, has a clandestine, dark side that regulators are aversive towards.

Cryptocurrency ensures the anonymity of character while doing transactions. This effectively allows black marketers and money launderers to get away unscathed from government authorities. Secondly, the crypto market is unregulated and can be subject to whims and demands of the public which can lead to extreme cyclical fluctuations in the market, which in the long run in not healthy for an economy. Lastly, cryptocurrency is highly unstable, to the extent that the digital asset gained around 1400% last year.

But given all the arguments against the contentious digital asset, it is to be noted that the public is still highly invested in the crypto prospect. This is due to a major reason: high profits. Given its volatile nature, it is quite true that people find it rewarding. People have been heavily investing in the asset, even if it puts them on the wrong side of the law.

India has time and again showed its antagonistic stance against the contentious digital asset, to such an extent, that it has ideated on banning the currency. But given the support the digital asset has gained worldwide, India’s central bank is considering launching its very own digital currency. The news has been broken by top bearcats that have emphatically indicated the idea. 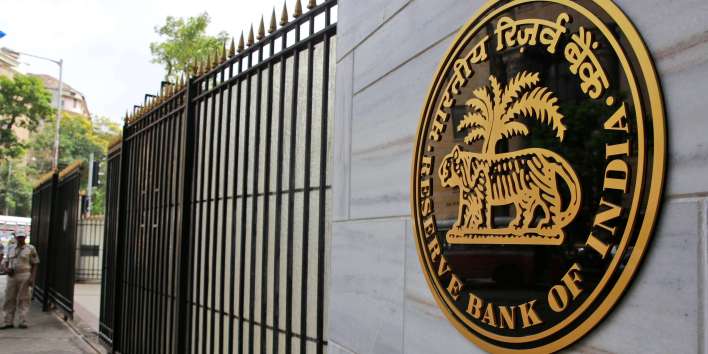 The deputy governor of the Reserve Bank of India, T Rabi Sankar, has maintained that the central bank is effectively and seriously considering introducing its digital currency. He added that the introduction of the national digital currency will take place in a “phased” manner. Additionally, to realize this dream, legal changes are being made to the South Asian nation’s foreign exchange rules complementary to the IT laws.

It is to be noted that the digital currency will be effectively backed by the sovereign, thus a legal tender to facilitate legal transactions will be given. The introduction of national digital currency will lower the economy’s robust and increasing reliance on cash which will effectively enable smoother and cheaper international settlements. On the other hand, as aforementioned, cryptocurrency is a volatile asset due to its unregulated characteristic, such an irregularity will be erased with government backing which will effectively protect people from the volatility. 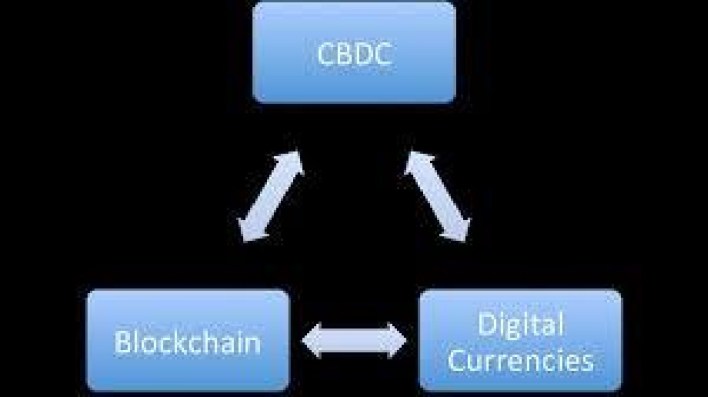 The Deputy Governor of RBI additionally stated that “Every idea has to wait for its time, and it surely is the time for the central bank digital currency. We have effectively and carefully evaluated all the risks,”.

On the other hand introduction of the central bank currency, the digital currency will reiterate India’s leadership position in payment platforms in the world.

But is only India initiating such a response to cryptocurrency excessive usage? Certainly not. Even European Central Bank has stated that it will effectively begin its 24-month “investigation phase” for the introduction of national digital currency. This move by Europe’s national bank can lead to the creation of a digital euro by the financial year 2025.

On the other hand, El Salvador has given cryptocurrency a legal tender to be used in daily transactions. Miami, on the other hand, has been hosting various fundraisers and events to entice various cryptocurrency investors to its premises. This effectively shows the rising tide in favor of the contentious digital asset. Various high-profile endorsement for the cryptocurrency has also been seen coming from Elon Musk, Tesla’s CEO. Additionally, Jack Dorsey has initiated a digital fund to fundraise for the development of the currency in Asian markets like India.

Even though the Indian government might be coming up with its very own digital currency, the authorities, especially RBI has hinted that the central bank will quite unlikely change its stand on private cryptocurrencies.

The aversive history in India

According to RBI private currencies like bitcoin cannot be effectively be treated as currencies as they do not have a physical form and cannot make of metal. Additionally, nor can private cryptocurrencies be stamped by the government. Lastly, digital currency does not have any intrinsic value as they are not commodities nor do they lay claim on any commodities.

The 2018 notice had effectively led to panic amongst various local startups, companies, and investors. Companies, especially suffered panic attacks as they provided services to trade in cryptocurrency which was considered illegal in India. But quite thankfully such a proposal was challenged by several exchanges and traders in Supreme Court. Since the lawsuit was filed with the Supreme court, the nation’s apex court had ruled in the favor of investors and companies and reversed the rule. Thus it can be quite rightfully stated that this ruling was considered “historic”. But it is worthy of being mentioned here that the recent supreme court ruling is yet to impact the earlier circular on the policy level.

But the government still keeps its aversive stance against the currency high and had in its agenda earlier this year, published legislation to “prohibit all private cryptocurrencies in India,”. But the authorities allowed for certain exceptions to promote the blockchain technology of cryptocurrency and its uses.

See also  Stranded Labourers Are Being Charged Fare For Returning Home. Bihar Government Has Promised To Return The Money But Only After 21 Days

The Retrospective Tax Debacle And Exclusive Information You Need To Know

India may hit $600 billion in cumulative exports this financial year- for the first time ever!