India is running away from seeking a bailout from IMF in 2022: How?

Currently, Bangladesh is seeking a bailout from the International Monetary Fund. On the other hand, Pakistan is expected to receive its 1.2 billion USD deal soon. Both the countries are trying their best to fight inflation so that neither of the countries follows the same trajectory as Sri Lanka.

The island nation was put at the center of the financial turmoil because of the emptying forex reserves, the anger of the common people due to the shortage of foods, fuels, and medicines, political chaos, and a still deepening economic crisis.

Among the major economies of South Asia, India is the only country surviving the waves of inflation. But, the region’s largest economy is slightly staggering.

What is keeping India away from seeking a bailout from IMF in 2022?

The Reserve Bank of India has depleted 11% of its foreign reserve arsenal. However, it has managed to keep the valuation of the rupee near an all-time low of 80 to the dollar.

This does not raise the concern of the Indian Government for appealing an IMF loan application. It is because a strong dollar is not a huge problem for the balance sheets. Indian firms are struggling to purchase protection against their overseas debt. But half of the firms or around 40 billion USD is the liability of the state-run borrowers.

The exchange rate risk can be taken care of by the government. However, such a problem rate is unlikely to arise.

The Governor has not yet mentioned that he has cards up his sleeves to overcome the obstacle caused by the US Government increasing the interest rates. This would involve 18 million strong non-residential Indians which accommodates the world’s single largest community of people living outside their native place. 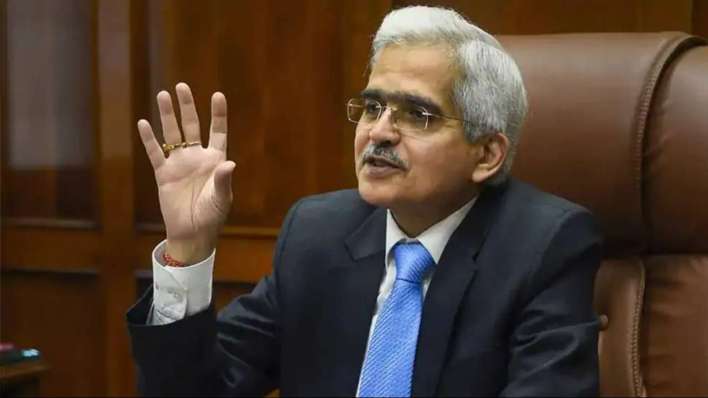 If the people are provided with an impressive yield, they will invest their currencies in the Indian banks. This has proved to be an unfailing initiative taken by the RBI to overcome the problems when the country is in a difficult spot.

He has even predicted that in the coming future, the rich non-resident Indians or NRIs will soon trouble their private bankers to take out low-cost loans and invest in India without any currency risk.

In 2014, the nonresidential customers were offered 10% interest after the borrowing cost at a time when the Singapore dollar deposit was offering only 0.75%.

The 2013 scenario resulted in an acute dollar shortage for India, Indonesia, Brazil, Turkey, and South Africa. The five countries came to be known as the Fragile five economies during that time. To overcome the situation, the RBI tackled the leveraged dollar raising by giving Indian banks a good deal on converting their foreign currencies into rupees. In response to this, India manufactured its private bailout with one condition. That is, the creditors (The NRIs fronting for global banks) could only ask for their money back. They could not ask the government to spend less money or open up the economy to more competition or impose any of the conditions that make sovereign countries disappointed by the IMF.

Taking the past scenario as an example, the Governor can implement the same plan for the benefit of its citizens.

The plan has already started being implemented in India where the government is striking the patriotic heartstrings of the NRIs by telling them how their investments will help create employment opportunities and improve healthcare facilities.

The State Bank of India, one of the largest Banks of India and in addition, the largest lender in the country is informing the customers that it is providing 2.85% offerings on dollar deposits of one to two years. The interest rate is already massive. 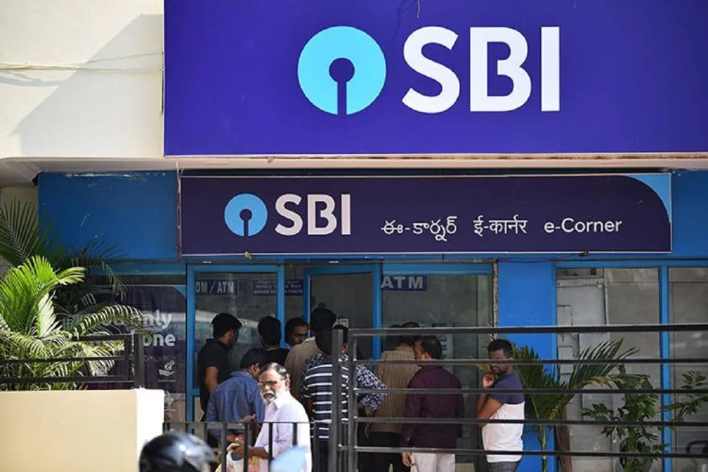 None of the banks are offering such generous interest rates. Hong Kong banks are not offering more than 0.3% for 12 months of US currency funds.

The next step implemented by the RBI could be the same as the one followed during the 2013 situation where the foreign banks would start funding the NRIs to receive increased returns.

This would allow the RBI to convert the dollar funds into rupees for the borrowing Indian banks. This would prove to be a success in the program.

Looking back in 2013, India acquired a sum of 26 billion USD following the same route of which only a fraction of the money accumulated belonged to the NRIs. The major portion was the overseas bank money that was lent to the NRI, flowing into an NRI deposit.

The plan proved to be a huge success as India managed to scoop up three years’ dollars at 5% or a spread of 4.35% over the US Treasury yields during the period.

If the need arises again, India should continue with the cheap swap option that will help to lower the subsidy cost.

Based on the measures undertaken by the Governor, it is safe to conclude that India is not on the same boat as the neighboring nations even though it is struggling under the same waves.

Is China spying on India with the help of Sri Lanka? Latest News of 2022

As the 5G spectrum auction concludes, who bought what bands and why?