Except for India; China, Russia, The USA, the UK, Saudi Arabia, And Singapore: All Have One Thing In Common, Which Is Good Access To Covid-19 Vaccines. India? We Have Mann Ki Baat

Coronavirus began in late November in Wuhan, China. It’s been almost a year now. WHO announced the coronavirus outbreak as a pandemic in the month of January, alerting the countries about the emergency. Many countries went into lockdown, strict quarantine, and economic shutdown. But many countries have already contracted the virus and the rate of transmission was very high. It was spreading vastly causing thousands of deaths each day. It was traumatizing and paralyzing. 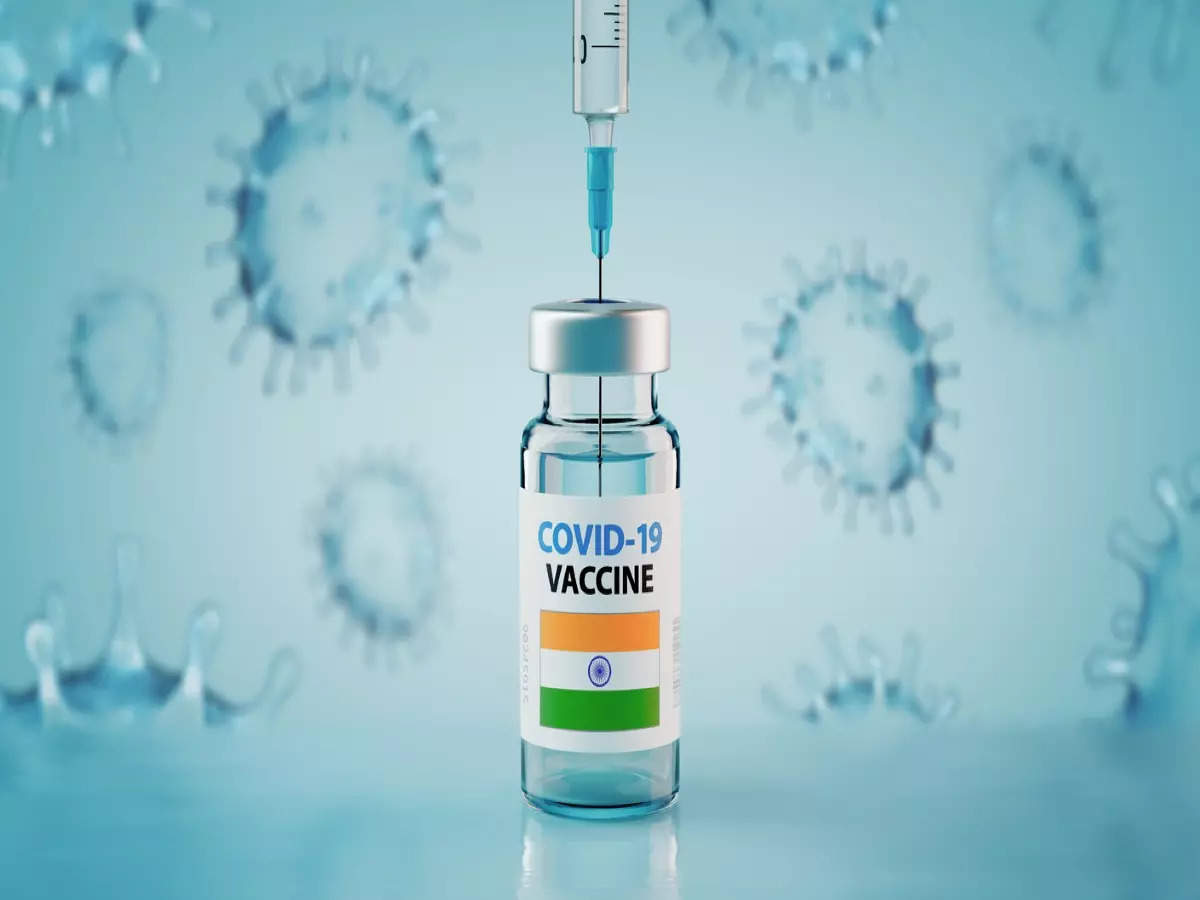 The need for a vaccine was on demand. Many companies have come forward to try out vaccines. Vaccine production is not easy news. Sometimes, for a vaccine to pass through all trails, production, and then find itself within the human population, it might take several years. So, cracking the vaccine for coronavirus was a very challenging one.

At a time, where the global economy was on hiatus, industries like bioNtech, Moderna, and AstraZeneca came forward with their vaccine ideas. As we all were gawking our eyes on who will win this race, Pfizer’s vaccine was reported to have 95% efficacy. This did bring about many speculations on ethics and safety. But the first country to purchase the vaccine and approved a vaccine for emergency use is the European Union.

With the Pfizer vaccine on the roll, the world began its mass vaccination. Recently, the news of the newly mutated virus with the ability to transmit faster has caused panic among European countries. As the UK faces the second deadlier wave, the use of vaccines to mass vaccinate has been an important task for the countries.

See also  How India should handle sustainable development challenges in trade talks is the subject of a new negotiating agenda in 2022. 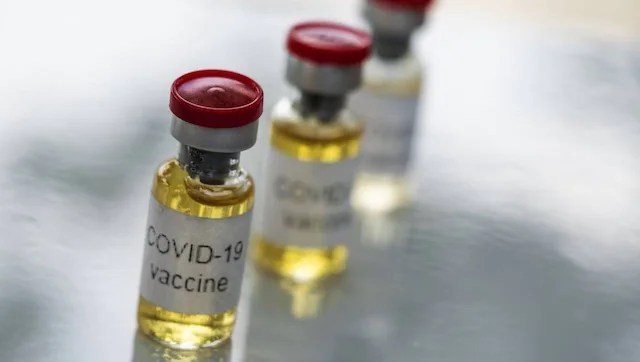 On Dec 3, Britain became the first country in the world to approve an emergency use of the vaccine. The Pfizer vaccine, produced by BioNTech released their full analysis report, stating a 95% efficacy rate. It came as a shock and didn’t seem quite right. But the emergence of a vaccine was in such demand, that following Britain’s approval, Canada granted the permission to use of Pfizer vaccine.

The US food and drug administration (FDA) on December 11 has approved Pfizer as an emergency use drug. So, Pfizer did win the race for providing the vaccine for the world. Following this, Moderna released a close analysis report which stated a 94.1 % efficacy rate. As the world was tracking both Moderna and oxfords vaccine in the close watch, this result of Moderna was very welcoming. But Pfizer vaccine needs cold storage units for protection and maintenance. Even before Pfizer has completed its late-stage analysis, Russia and China were trying out a vaccine for their country.

Russia said that the Sputnik V vaccine has a rate of 91.4% efficacy rate and the vaccination which began in August has till now vaccinated 1 million people. Many countries have struck the deal with Pfizer and have received their numbered doses. Canada had orders vaccine shots more than requires and plans to donate them to underdeveloped countries. By Monday, 3 million doses of Pfizer are to cross the border for Canada.

The Canadian government seems to have also struck deal with 6 other vaccine makers. Moderna’s vaccine has come to be user friendly, as it is easier to handle than Pfizer, plus it doesn’t need ultra-freezing temperatures for it to be stored. The vaccines are first provided to frontline workers and immediately needed patients. To shortlist the countries that have approved vaccination are, Switzerland, the USA, Britain, Bahrain, Canada, Mexico, Russia, and China. 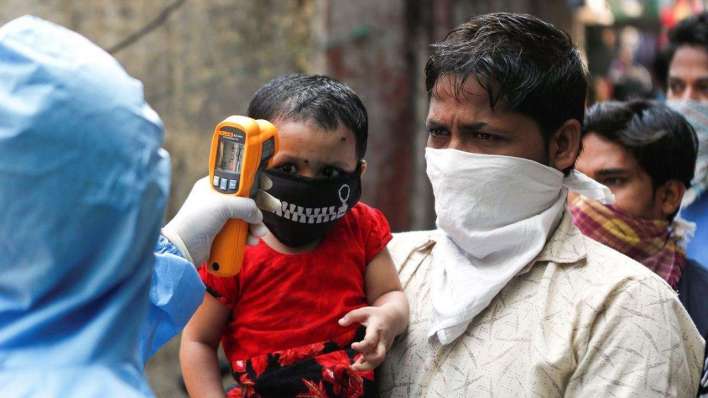 India has the second-highest confirmed cases in the world with more than 10.2 million infected. Coronavirus pandemic had its way with India. Despite strict lockdown and complete economic downfall, India wasn’t able to control it is spread. But now, that the vaccine has been successfully rolled out in the market, why hasn’t India begun mass vaccination? Prime minister Narendra Modi is keen on laying fountain stone for building new parliament than for vaccines.

See also  Bombay Stock Exchange can be closed for 10 days

We have appreciated how indulged the government of India is in its ‘Make in India’ scheme. India is standing very finely that they will use a vaccine that is produced in India. India is the biggest vaccine maker in the world. Serum institute and ICMR have been conducting close trials with the Oxford AstraZeneca vaccine. But there is also one more news to add to the list.

India is also the largest buyer of vaccines. The global analysis says India has purchased that over 1.6 billion doses and have been made to store it up in cold temperatures unite tank. This number provides vaccination for over 800 million people, roughly 60% of India’s population can acquire herd immunity. With new strain fear still rolling on us, India has to be very careful in how it proceeds with it. Indian government must have started mass vaccination long ago. With an open deal with serum institute, they would have gotten delivered with no hardship. But vaccine doses are not a problem but how they are going to be delivered is the problem. 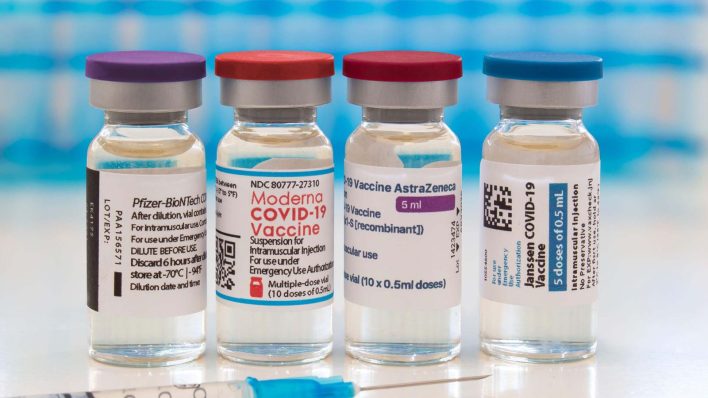 The government has been rolling out guidelines and having dry vaccination plans. India seems to be ending its first wave of coronavirus outbreak, and it’s high time India needs to be mass vaccinated. Why is this delay? Is the prime minister Narendra Modi, being cautious about the effects of vaccination and waiting to see how it rolls out for them or is his cautious behavior only making India more vulnerable? Well, other countries seem to have got their vaccine but India seems to be stuck listening to ‘Mann Ki Baat’.

2020 Pandemic: With The Beginning Of The New Year, Let's Not Forget The Important Lessons That 2020 Pandemic Taught Us